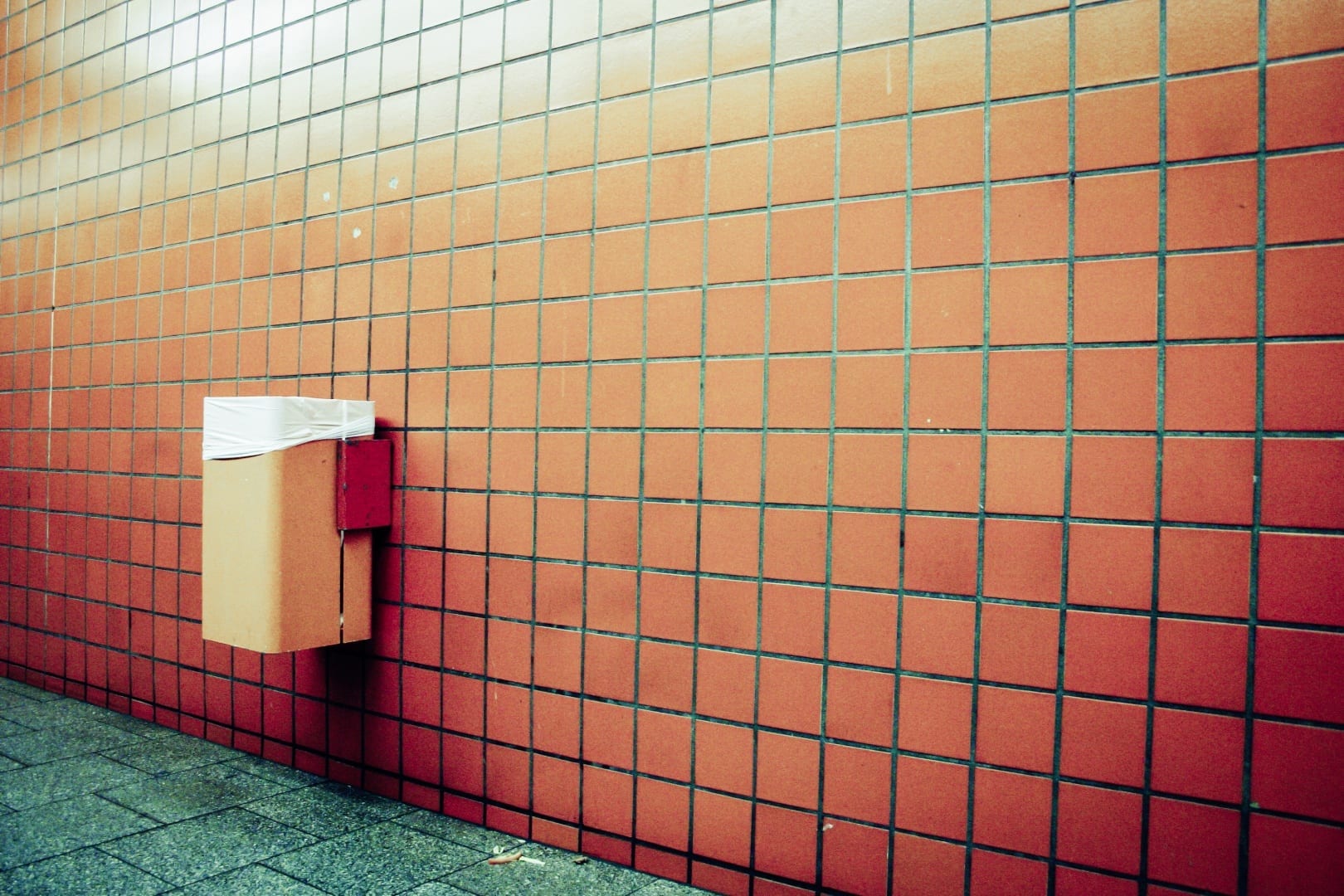 Yikes, My Fave Is Garbage! What Now??

With all of the disgusting behaviour in Hollywood finally being brought to light, it was only a matter of time before musicians had the spotlight turned onto them.

It’s nothing new for us as fans. It’s not rare to check Twitter and find allegations against a dude in a band who’s been regularly abusing his position of power. But the thing is that up until now, it often ends up getting swept back under the rug.

Person A wants more proof. Person B says we should separate the music from the person. Person C thinks it was just something stupid they did a long time ago. And Persons D through ∞… they’ve all got varying responses across the spectrum. Some are calling employers & family to ruin their lives, while others are tweeting at the artist to “keep your head up, we still love you!!”

But now, the reckoning is upon us. The world is watching and actually paying attention to these allegations, treating them as seriously as they should have been treated all of this time.

But what do you do when it’s your fave band under the microscope?

People aren’t sharing these horrific stories for a way to pass the time. This is something that’s hard to share with trusted friends & family, never mind strangers on the internet. Listen to them, don’t demand information from them (you are not in charge of court proceedings, you aren’t entitled to evidence), and certainly don’t harass them.

Whether you believe them or not — which is a whole other major issue — jumping to threats or snide comments makes you a contributor to the problem.

It’s really easy to write off actors/musicians that you don’t care about. Joining in the flurry of tweets celebrating the end of their career, celebrating a new era where sexual misconduct won’t always go unacknowledged.

But your true character shows when it’s someone you truly care about or idolize. If you’re willing to call out people you don’t care for and chastise anyone who supports them, you can’t switch sides when it’s Jesse Lacey or Johnny Depp.

Often, I see people trying to write it off as “something they did when they were younger and we all made mistakes when we were young”. See, here’s the thing: the mistakes I made at 24 involved procrastinating, overspending, and getting fired up over stupid things. These mistakes did not involve sexual misconduct with a grade 9 student. So you see the difference.

If you can’t hold your own idols to the same standards as anyone else, you’re not helping. You’re showing the world that this behaviour is excusable on a person to person basis, depending on factors like fame, looks, and “they were always nice to me”. It’s never okay.

One of the most common responses I’ve seen so far is people lamenting how this turn of events is affecting them as an avid listener. While I agree that it sucks to see this happen with a band you love, the focus right now should be on other things: making sure the story doesn’t get hidden, supporting the victims, holding the band and the music industry accountable for their roles within this… honestly, there are a billion things that take precedence over how you can’t publicly listen to them today.

This is your opportunity to be a positive force in an industry that’s been plagued with problems for so long. Make sure you take this chance to use your voice for something good if you can.

This industry is a dumpster fire. I say that a lot, but it’s been becoming more obvious as of late. If I shared all of the horrific things I’ve seen or experienced myself, I’d need to go into witness protection (I can’t handle that many death threats).

But with people paying attention, we can finally start to fix some of these most pressing issues. It’s going to take a long time to clean this up — it’s like someone procrastinated on coursework until the last day of the semester and now has to complete a year’s worth of assignments before 11am tomorrow. It’s too much work to think we can tackle it all at once.

If you can do one small thing every day to try and make this industry safer and more positive, that’s a beautiful start. Today, take the step by holding your faves accountable for their actions.

All the accusations coming out can be tough for victims, or it can make them feel more supported. There are people you can talk to if you’ve been affected. Here are a couple of those places:

A Voice For The Innocent