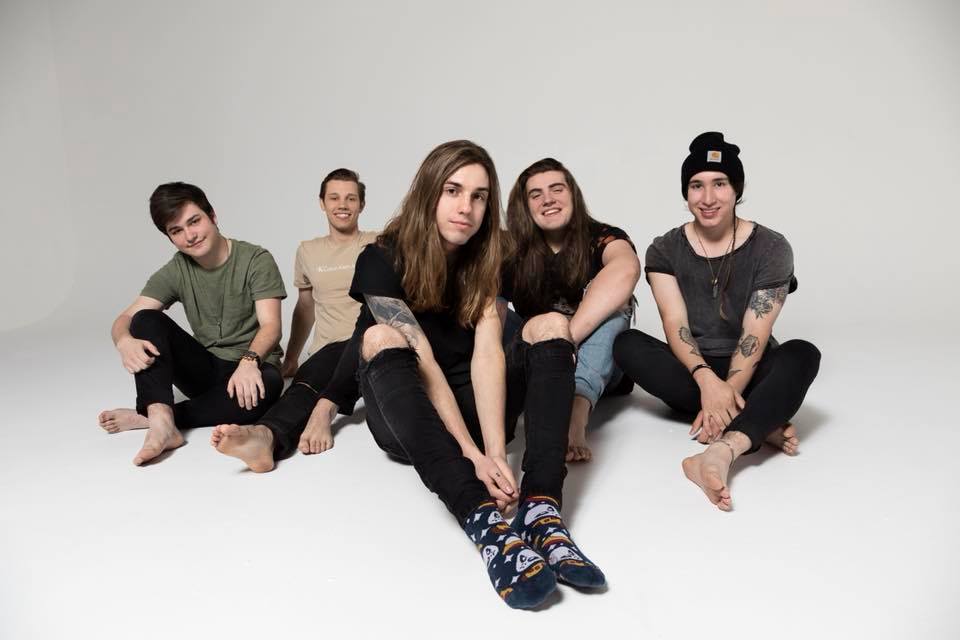 Whoops, I just tripped & fell in love with Oh, Weatherly

As a blogger, I receive a lot of press releases. There are a few times a week where my inbox just floods because every company scheduled their emails for the Best Time. I try to go through as many of them as I can but it’s hard to keep up! But last week, I received an email that just… I don’t know, something about it was calling to me. And that’s the short version of how I fell in love with Oh, Weatherly.

(side note: maybe I should write a post about how best to send your music to a blog… hmmm…)

As soon as the chorus hit on the opening track, I was already hooked. Like I actually started ugly laughing because I couldn’t believe how quickly I’d jumped on the bandwagon. There’s this wonderful falsetto that just… immediately took me back to the first time I heard “Hero/Heroine” by Boys Like Girls. As I kept listening, I could feel a lot of the things I loved about Mayday Parade seeping from the pores of Oh, Weatherly. So you can imagine my surprise (or lack thereof) when I realized Jake Bundrick co-produced the album. It’s PERFECT.

Every track on Lips Like Oxygen comes together so beautifully, it’s hard to believe it’s their debut album. They sound like they’ve been polishing their sound for the last decade on Warped Tour, but… whoa, weird thought, they’re going to be part of the post-Warped Tour era. It’s everything we all loved about pop punk in the 2000s, mixed with these little left turns all over the place that keep it fresh & new. It doesn’t feel like they just rehashed all their favourite bands; you can hear their own sound taking form. 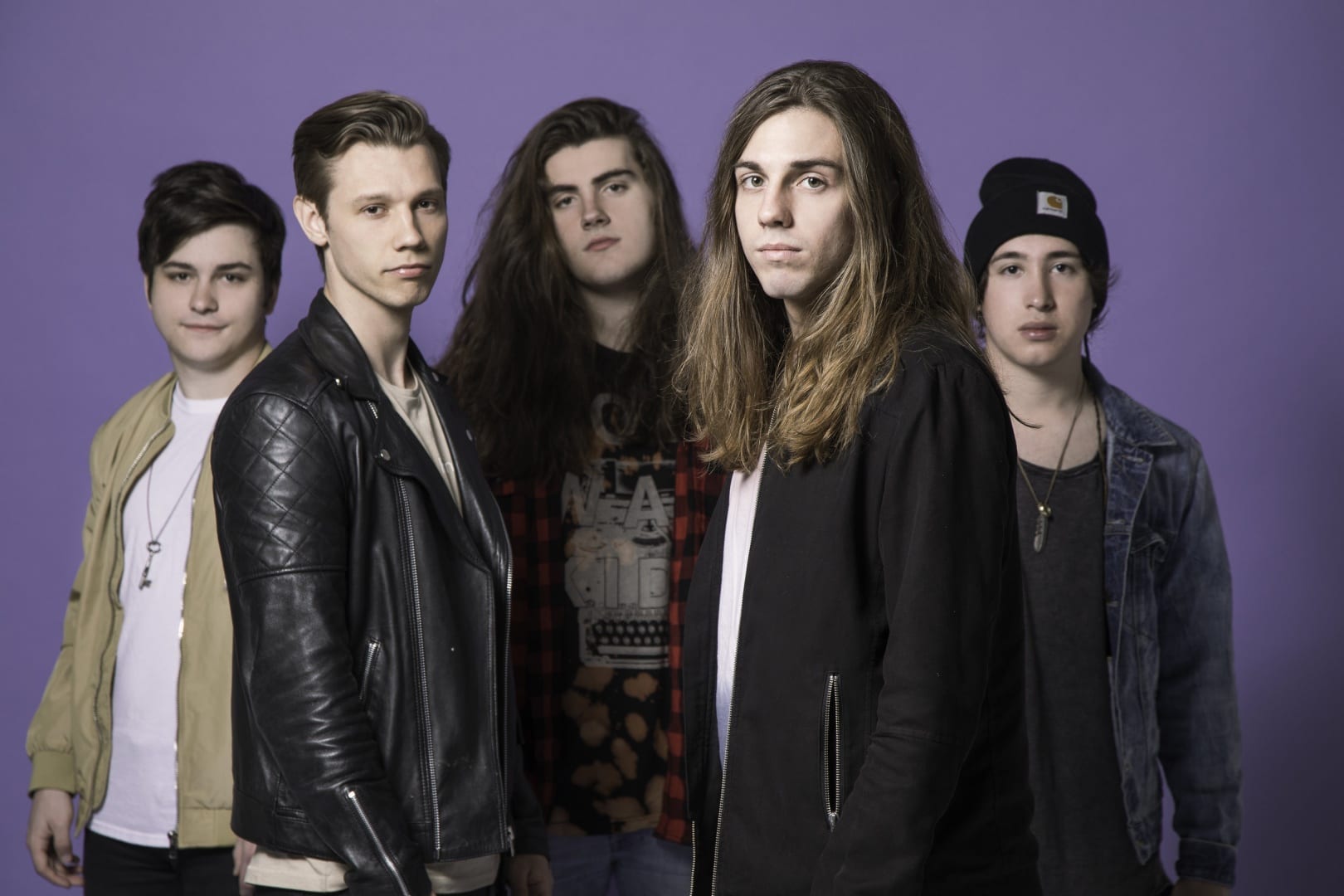 There was a quote in the press release from lead vocalist, Blake Roses, and uh… we need to take a moment to read this together.

“I do not regret anything I have done in my life and would not take back a single thing. I would not have made it here without these experiences driving me. That being said, I no longer expect anything from anyone but myself.”

I keep saying I’m done with pop punk but bands keep dragging me back to hell with the nostalgia. Honestly, I’m still okay with leaving 95% of it behind… but I’m also glad I have bands like Oh, Weatherly to keep me in the present. Otherwise, I’d just be listening to the playlist they use for Emo Night every day until I’m old. Having new bands in pop punk that are creating something unique and adding something to the genre feels FANTASTIC! So if you’re into any of that, I highly suggest you spend some time today listening to Oh, Weatherly.

What do you think of Oh, Weatherly?