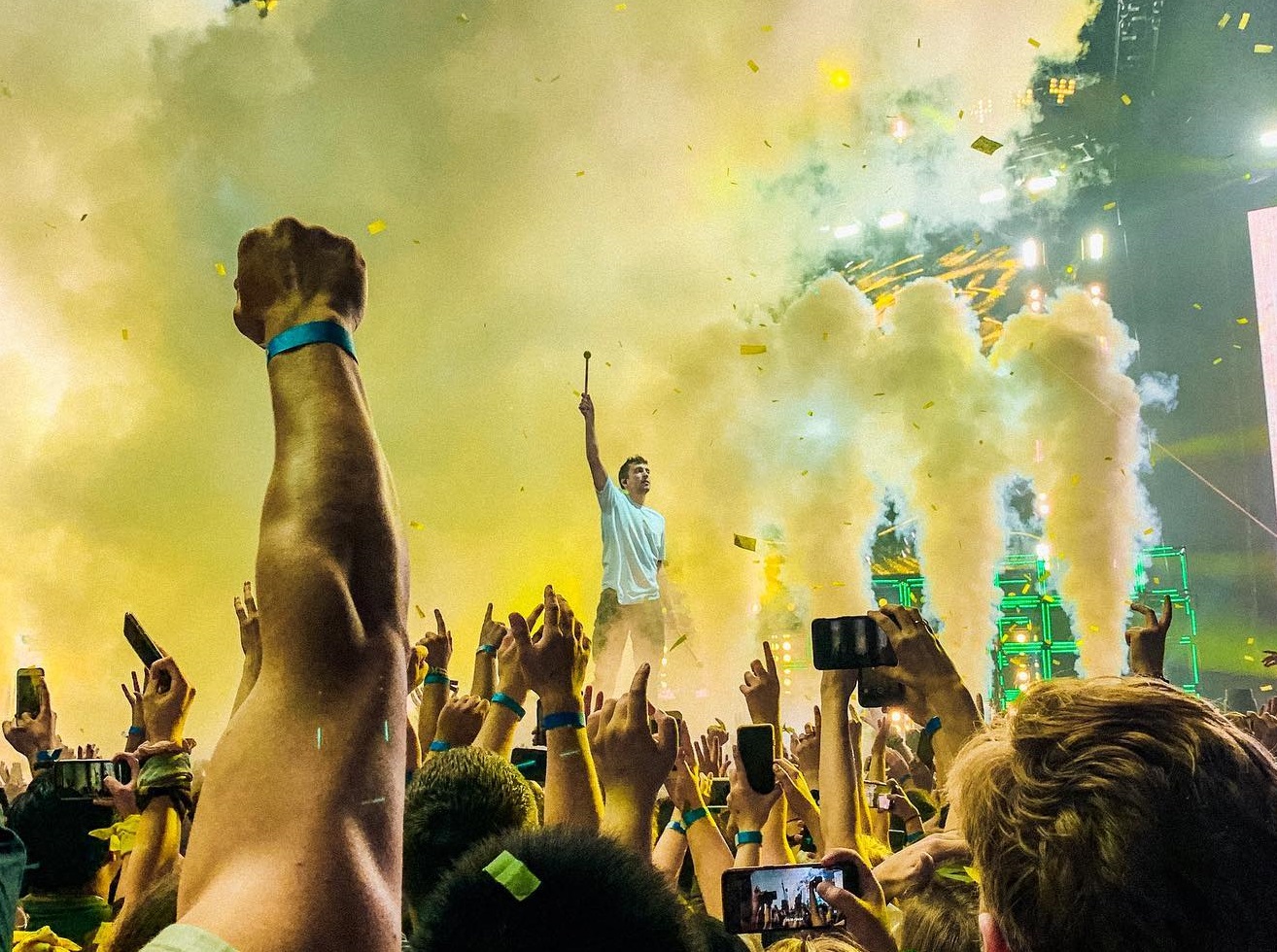 Ways To Support Your Fave Bands (For Free)

There are a ton of ways to support your fave bands. Buying their album, attending their shows, buying merch… but it can add up quick when you’re a fan with a LOT of bands to love. Having that much disposable income as someone under 30? Uhhhh, not in this economy.

But luckily, there are infinite ways you can support your fave bands for free.99 as well. And even better, most of them don’t require a huge time commitment… so honestly, it would be crazy for you not to take advantage of them.​​​​​​

Note: most of these tips can work for your friends in any creative industry, so don’t stop at bands! Help get the word out about your fave artists/bloggers/MUAs/creators/etc too!

Content is king in 2019, and your social following is given far more weight than it should be. A band could be making incredible music and still be turned down for opportunities because they don’t have enough Instagram followers. It’s ridiculous, but unfortunately it’s what’s happening right now whether we like it or not. Here’s how to help:

I could honestly write an entire post about Spotify (maybe I will eventually) because there’s SO much going on here. First off, some info: bands get triggered in their algorithm once they hit a certain number of followers, which gives them a better chance of being included on official Spotify playlists. So following them helps you to know when they release something new, but also helps them to potentially reach millions of new listeners. Here are some other things you can do:

For this one, you can be a creator or an observer… or both.

Video may have killed the radio star, but radio can still play a huge role in an artist’s career. It’s all about planning your approach carefully. I feel like often, fans online go absolutely mental in their radio attack which… doesn’t help anyone, and could potentially hurt the cause. We all know I’m 100% a supporter of fan culture and I love how dedicated we can be, but we’ve got to be more subtle in our approach. Here are my tips:

The universe is vast and constantly changing. Every day, there’s something new we could be doing to help support the art we love. These are a few more ideas that don’t fit in to specific categories but are helpful nonetheless!

With so many ways to show support without emptying your college fund, there’s no reason we can’t completely dominate the music industry and make things happen for the artists we love. Do what works for you, and feel accomplished knowing you played a part in their success.

What’s your fave way to get the word out about your fave band?

Leave your advice in the comments so we can
take over the world.