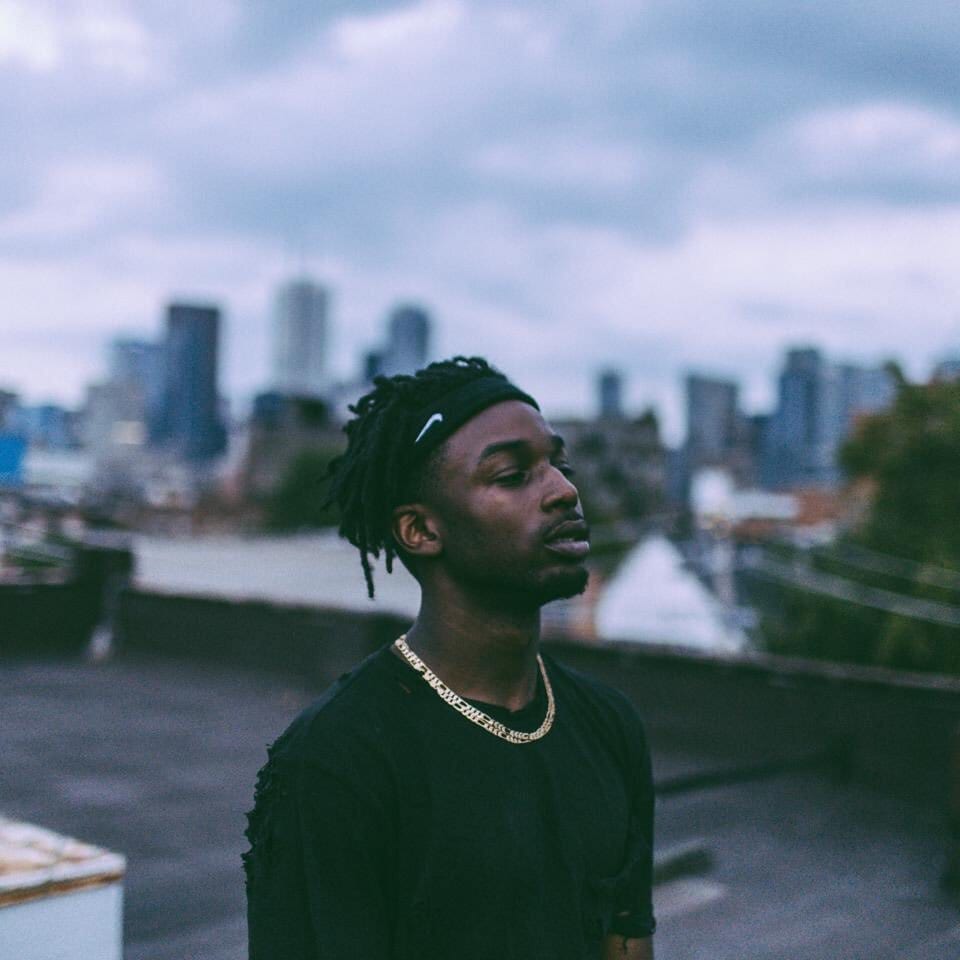 I have a photo with him but I can't find it so please just...pretend I'm in this photo?

First off, I’m a huge fan of Jazz Cartier. I think he’s incredibly talented and one of the nicest dudes you’ll ever meet.  So of course I was excited when he dropped his new video for “When It’s Over” today. Toronto is doing some big things right now, and Jazz is right there leading the way.

In case you haven’t listened to him before now, here are a few quick places to start:

This video destroys the stigma of being a ~~Canadian musician~~. (a problem I’ll get into one of these days)

Here’s the moment I realized I would never be as cool as Jazz Cartier.

I could go on. He’s wonderful. Listen to him. Follow him on Twitter/Instagram.

P.S. I probably should have waited until morning to post this (since it’s 1am and all) but I was just too excited. Whatever. Australia’s awake, right?

P.P.S. Fun fact about the video: that piano is the one I learned to play on. It’s broken now but it still looks nice. Broken as in you play a key and it rings out as if the damper pedal is stuck (which it probably is). And you don’t notice until you play a song that starts with a bunch of notes that sound nice separately but not when they’re ringing through your house for 20 minutes. Yikes.