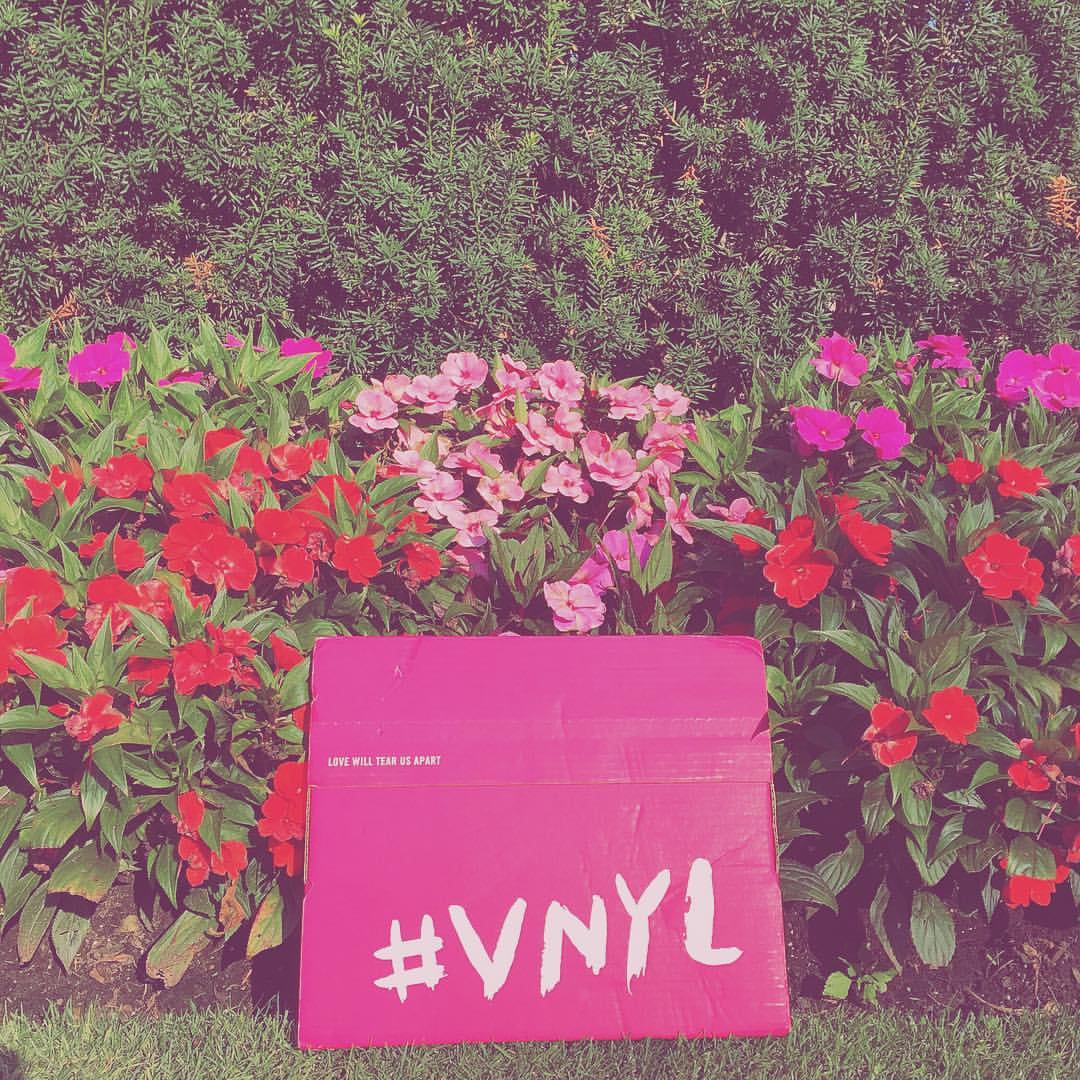 I’m obsessed with VNYL. My first order was a bit different, since it was a special “stocking stuffers” holiday pack, but I couldn’t be happier with my first real record order. I chose the Grizfolk vibe because I’ve heard a lot of good things about the band… but I had no idea what would be packaged up with it. Turns out Sid (some kind of superhuman by the looks of it) didn’t stick with one genre and instead just picked 2 records he thought I’d enjoy. He got it so right that I still keep getting overwhelmed 16 hours later when I think about how perfect it was.

I can’t usually film for YouTube during the week due to lack of sunlight, but I pulled together a lamp/lighter backdrop/lots of patience to make sure I could open this as soon as possible. One of the records turned out to be a colour vinyl and…you’ll just have to watch for yourself.

I couldn’t be happier with the new records I have to spin for the next month… apparently I have to decide later this week what I’ll want for March and I’m already stressing between #TROYESIVAN and #surfpunk. I think we all know which one I’m gonna choose.

(Plus, here’s an embarrassing video confessing to the world that I have a terrible band tee addiction. I didn’t make a full post for this because it does not need that kind of attention but needs some attention because maybe you can shame me into stopping the madness…….)