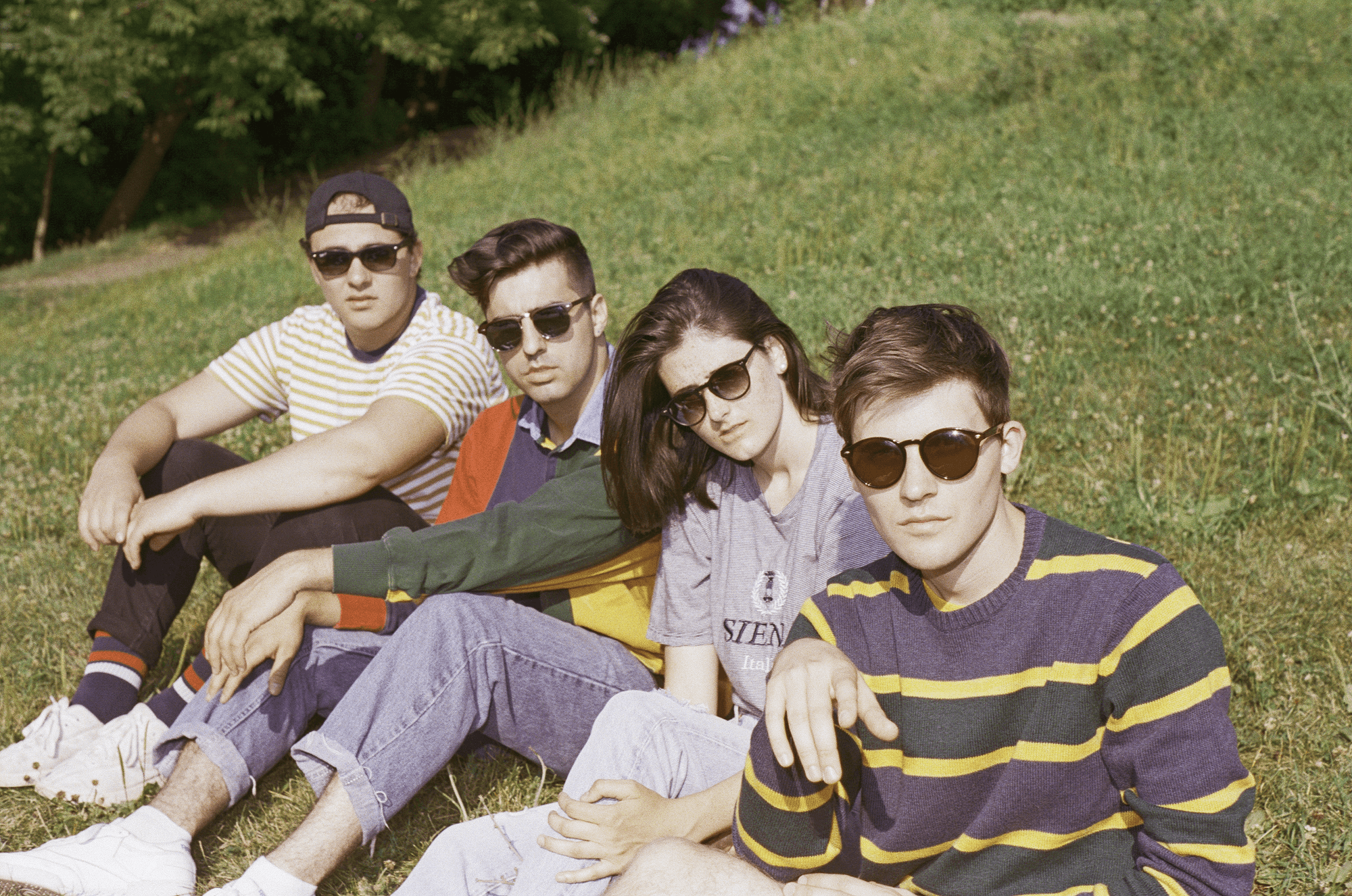 An Evening with Valley

I’ve been making an effort this year to discover exponentially more new music. I fall into patterns of listening to the same album on a loop for four months, or forgetting to update my only offline Spotify playlist for when I’m driving. So far, I’ve been doing a pretty good job. I still listen to the albums I love, but I’ve consciously made space for more new artists to move in. I’m praying that eventually, I’ll have so many songs swimming around in my brain that one will finally shake the “877 CASH NOW” song out and let me be free of its evil presence forever. Anyway, my newest obsession is Valley and I’m convinced you’re going to love them too.

I was invited to a showcase at the Rivoli over the weekend by my old pals at Universal. I haven’t seen some of them in like… three years… it felt like a high school reunion, but one that I actually wanted to go to. I’d heard “Closer To The Picture” a bunch of times and was excited to hear more from Valley, especially with all the great things the team had to say about them. But you see, the big surprise is… I knew like, ALL of their songs. I have no idea when or where I heard them, but I immediately recognized 90% of the songs they played. So it turns out, I’ve loved Valley longer than I even realized. Look at my mind. 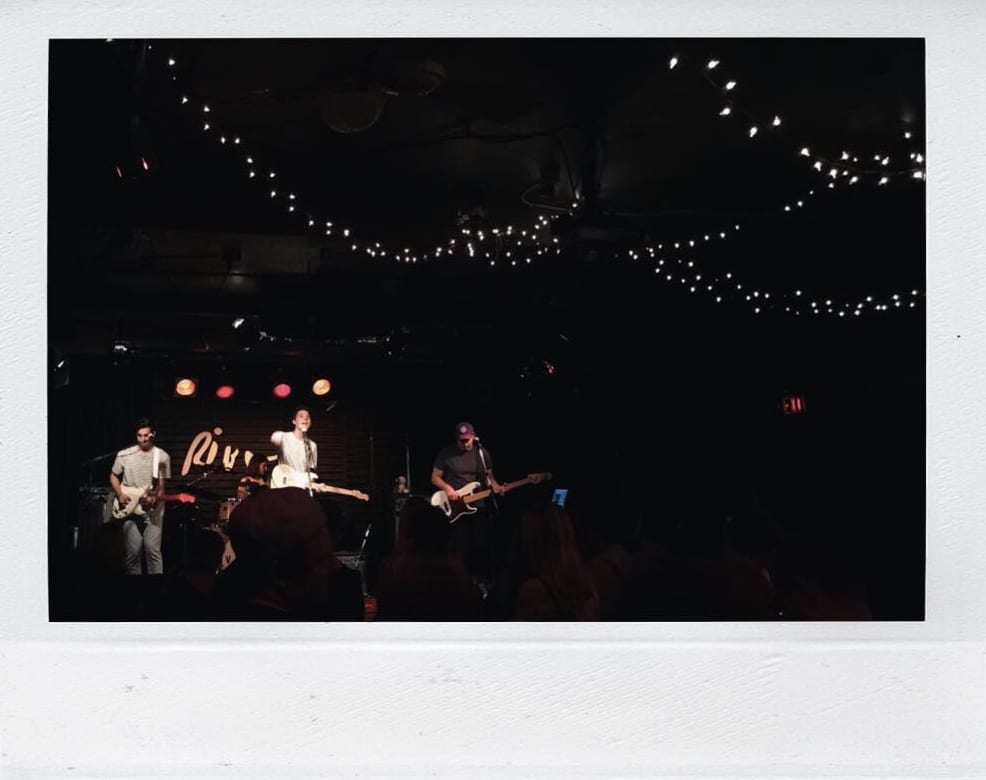 If you haven’t listened to Valley before (or, like me, haven’t realized you’re already in love with them), here’s a quick rundown. Valley was formed when two separate bands accidentally got double booked for studio time… and then they just… became one band. That’s the most Canadian origin story I have ever heard. George R. R. Martin couldn’t dream of writing a story that incredible. Now they make stunning indie pop music, which you’re guaranteed to love if you’re a fan of bands like The 1975, St. Lucia, or Arkells. 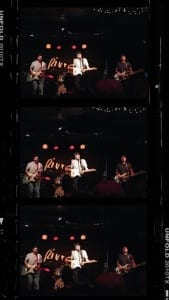 Honestly, just go to their Spotify and click “shuffle”. I could recommend songs to start with, but there aren’t any songs I think wouldn’t convince you that you love them. I will say that I don’t think “Name Dropper” is out yet but it was my favourite live… so keep an eye out.

And honestly, there’s not a nicer group of people. Between the band members, their manager, their crew, their label… everyone was just lovely to talk to. There’s nothing that makes you want to support a band more than finding out they’re decent people who deserve good things!! And I think y’all have figured out by now that I uh… I would say that my status in social situations would be “surviving” as opposed to “thriving”. Any of y’all that I’ve met at shows can confirm that I’m super happy to meet people but I constantly look afraid and don’t know what to do with my hands. I went out to this showcase and genuinely had a great time. No anxiety, no stress. I just enjoyed the music, talked to a ton of people, and made it home before 9 o’clock. Literally a perfect evening.

So please, prepare yourselves: I will be aggressively sharing Valley with whoever will listen for the foreseeable future.

If you’ve discovered any cool bands lately, leave them in the comments below so we can all give them a listen!