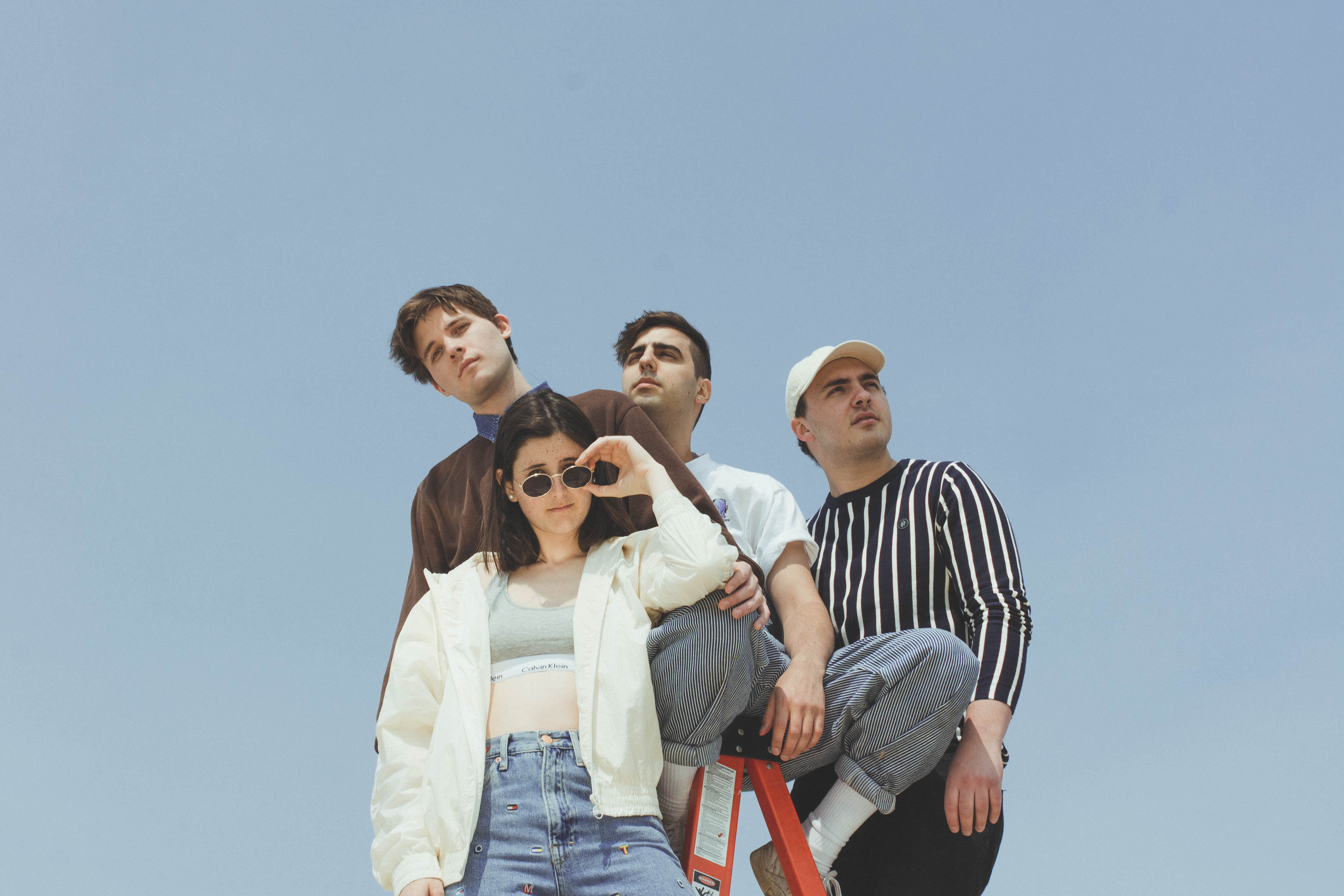 I’m so late on posting this, but I’m hoping the year of Valley brainwashing I’ve been propagating means you already went to check it out earlier this month. My favourite Oakville angels released Maybe – Side B on June 7th, which is — get this — the second half to Maybe – Side A. If I had to compare the two halves… Side A is to Side B as the A Brief Inquiry… singles were to the rest of the album.

Maybe – Side A was perfect. It was a great introduction as their first major label release to a wider audience. All of the songs were catchy and upbeat, reeling you in and leaving you desperate for more music. Maybe – Side B came back with a curve ball, hitting you with a nice healthy dose of existential millennial dread.

“Maybe: Side B is the second half of our debut LP.  It’s a continuation of Side A, that further explores a darker approach to concepts such as our generation, hedonism, equality and the grey areas that make us human.”
– Valley

I’ve already posted here about “A Phone Call In Amsterdam” and “Park Bench“. “Boys And Girls of 2018 And Everything In Between” is maybe my fave new track but… we need to take a minute and talk about “Watery Brain”.

This song… did the thing that kills me every time. EVERY TIME! They started calling back lyrics and sounds from past songs and I lost my whole entire mind. AND THEN! The outro to the track matches up with the intro to the first track on Side A. Are you JOKING! But wait, there’s more! The last song on Side A and the first song on Side B match up too. There is so much thought and detail that had to go into this from so far back in the process… it makes my head spin.

Valley is touring with (omg omg omg omg) The Band Camino this fall, and I am literally DYING to see this tour. What a COMBO! If you want to check if the tour is visiting a city near you, the tour dates are in this Umusic press release.