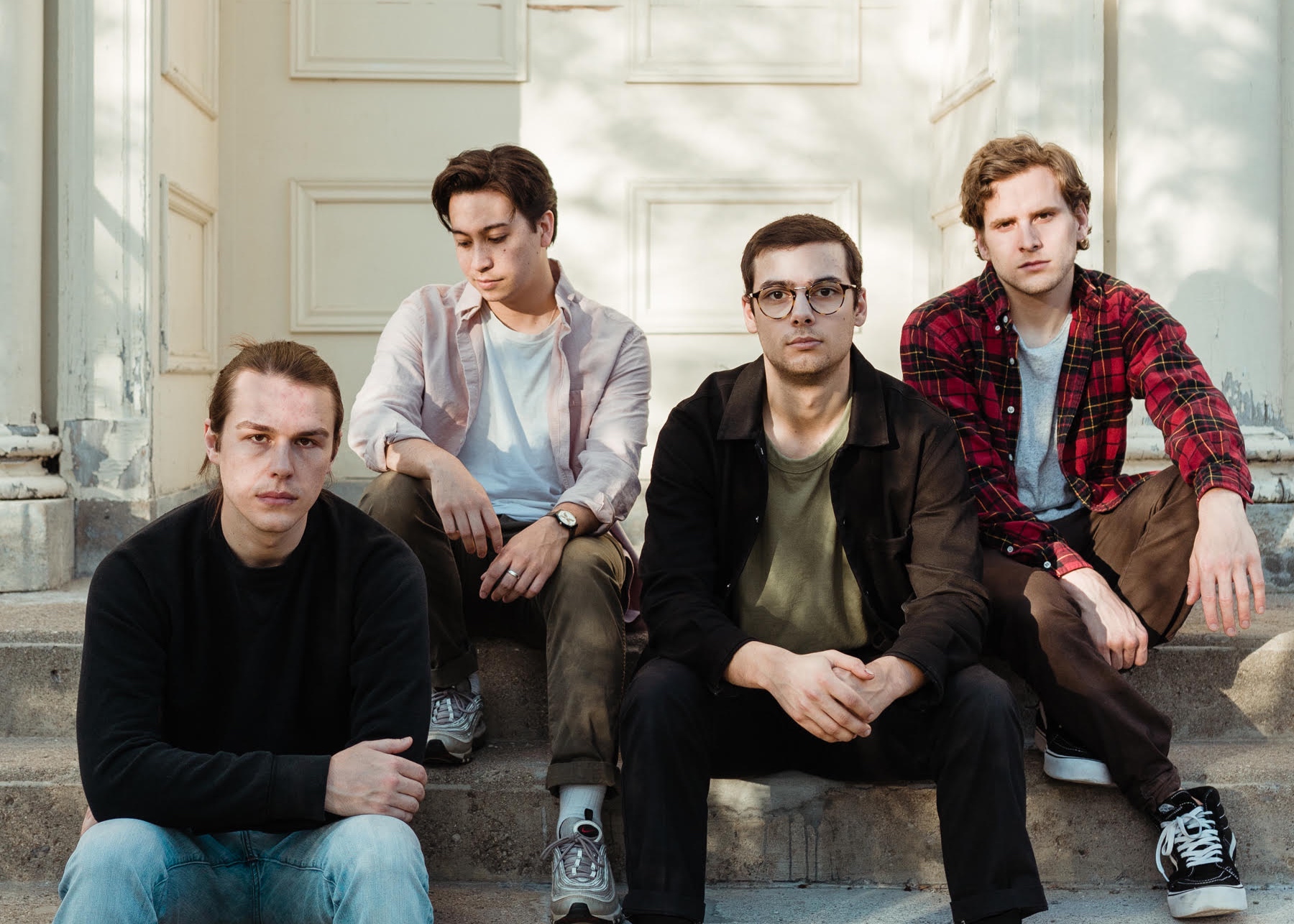 I feel I have made my feelings about Locket pretty clear from the jump. However, I kicked it up a notch this week. Just premiered two new tracks over on Billboard and like… they’re both perfect. It’s almost offensive, like how did the universe bless them with these gifts and give me… what? An unhealthy attachment to giving bands my money?

In any case, you can listen to “Sleepwalker” and “Other People” on Billboard.com right now! I chatted with Brad (the full interview is… obviously on Billboard so I cannot share it here), so you can get a glimpse behind the veil of what they’re up to. I also highly recommend checking out Cory’s YouTube channel, his video about the making of “Out Of Sight” totally changed the way I listen to all of their music.

Add them to your playlists, tell the band you love them on Twitter or IG, check out their tour dates and come out to a show. I’ll be at… three of them. In a row. Only god can judge me.