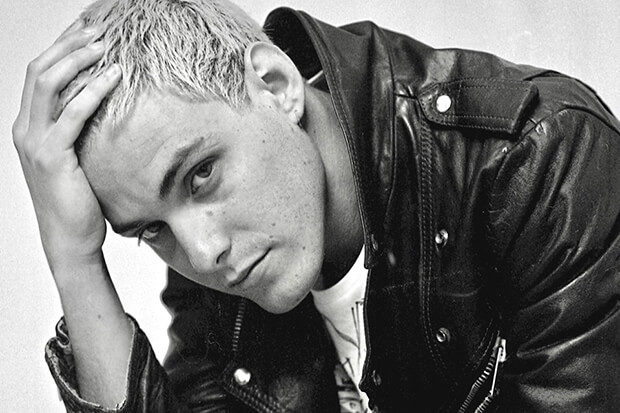 I’ve been listening to Tor Miller for nearly five years now. Usually when he starts rolling out new music, I think “I probably have a pretty solid idea what this is going to sound like”. But the last time I saw him, he said he was going to be trying something different on his next record. And then he released “Take Me Home (I’m Ready)” and for the first time… I have no idea what is going on.

Tor’s piano ballads have been ruining my life for a long time now. They’re so beautiful & haunting, and I’m just a sucker for anything piano based. This new track takes a more synth driven approach. Honestly… it’s a lot easier to listen to this while driving, y’know, without the constant threat of crashing due to uncontrolled emotions. It’s got the same heart behind it, just packaged up and served out in a new way.

It’s the same Tor, but it’s not. New Tor. You still know it’s him as soon as you hear it, but it’s different. In John Mulaney terms, the Batman nurse would say “you look different” and then wear reading glasses to show that time had passed. I’m totally on board for this evolution, and I’m excited to see what happens with the full album. Still hoping a couple ballads sneak their way in there, but I’m ready to go wherever Tor is taking us.​​​​​​

If you want to listen to Tor Miller’s new track along with a bunch of other songs I think are cool right now, follow this playlist!