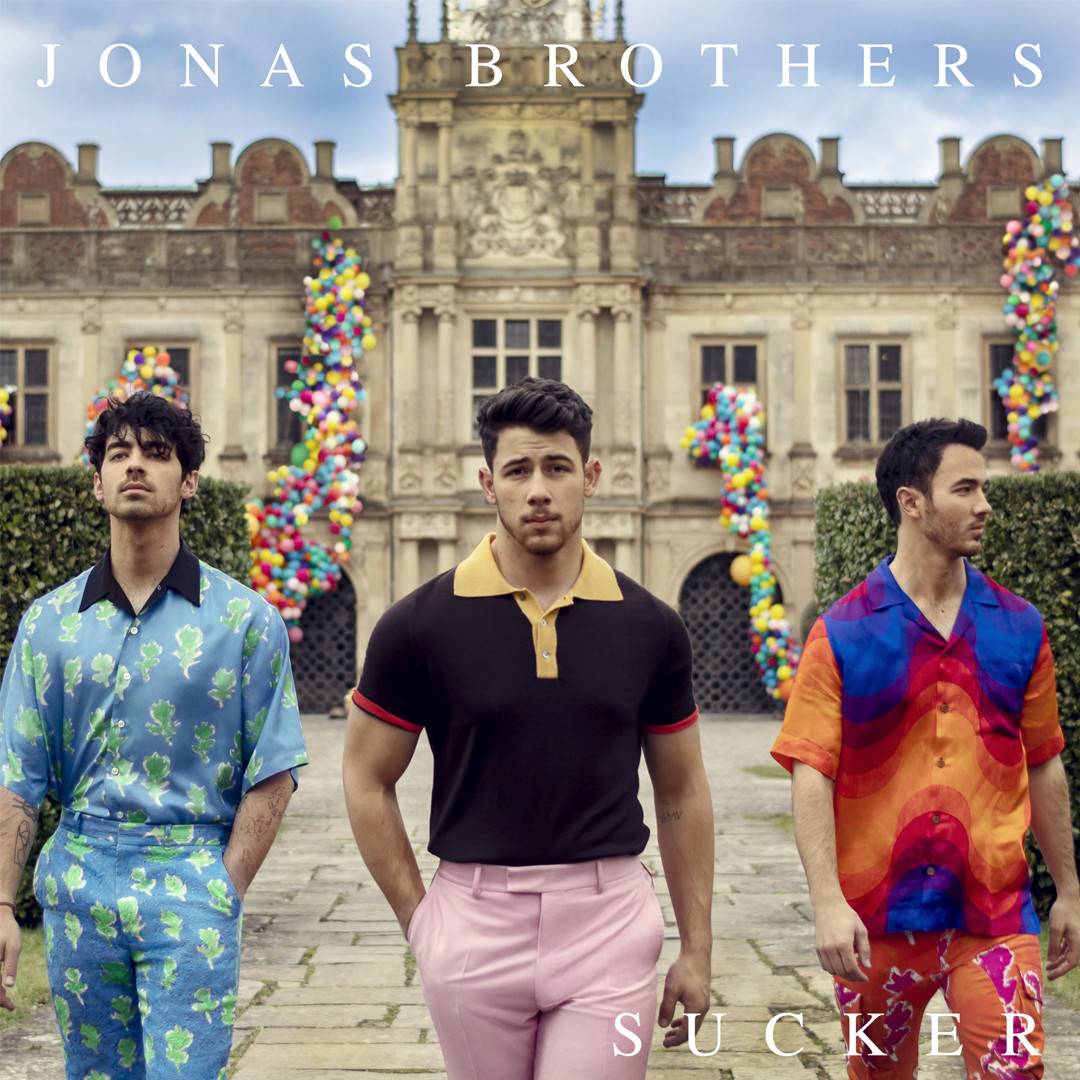 The Jonas Brothers Are Back

I’ve spent the last ten years aggressively pushing the Jonas Brothers at everyone I know. Advocating for the space they should have had on Warped Tour had Disney not been involved. Supporting solo projects and new bands as I patiently waited for a day I thought would never come.

And then yesterday…. there it was.

The Jonas Brothers are back, baby.

I’ve been silently preparing for this day, and yet… now that it’s here, I don’t know what to do. I spent most of yesterday feeling absolutely nothing at all. I think until the single was in front of me, I was still convinced they’d abandon me again.

And then the single dropped at midnight and I lost my ENTIRE mind. Imagine what life would’ve been like if Twitter & YouTube had been the fandom hives they are now back in 2009?? If I had been following real Jonas accounts as opposed to catfishes?? I finally get to live in that reality, where other people might actually want to talk to me about this instead of telling me to shut the fuck up.

Ever since they started teasing this, I was stressed. I worried that they were just coming back to clear out my bank account and assert their power over me again like a shitty ex. I considered how I’d ever show my face in public again if the song was a flop and I had tied my entire social presence to this band.

But everything is going PERFECTLY. The song is fantastic, the content so far has been niche for the old fans and I LOVE THAT. It’s exactly what we all deserved after doing our waiting (12 years of it, in Azkaban).

I’d like to formally apologize to anyone who followed me online in between Jonas cycles. I know you know I like them, but I don’t think you realized… how obnoxious I am about them. So I’m sorry you have to see me like this, but I am what I am, I can’t help myself, and if you don’t like it, get with somebody else.

See y’all in the pit at the reunion tour. We’re all gonna be in our 20s and 30s, absolutely hammered reciting the curveball speech and I genuinely can’t wait.