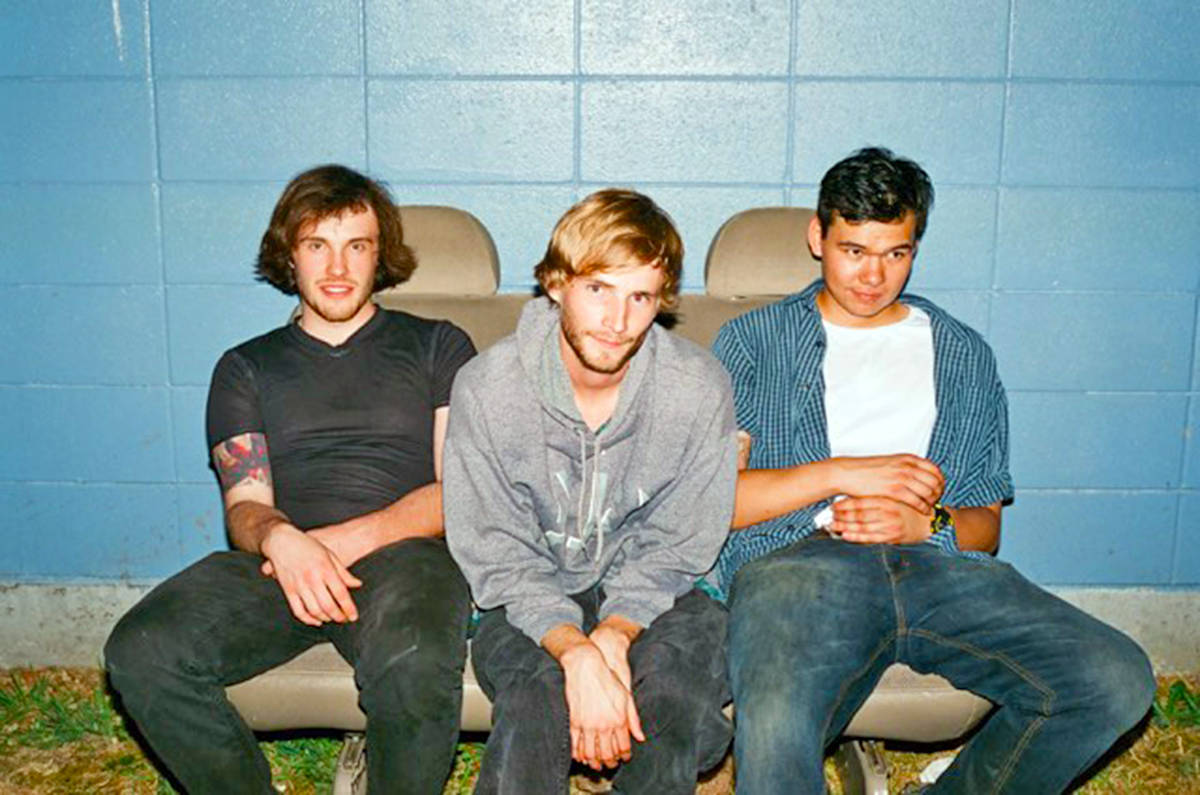 Remember a few weeks back when I told you to listen to “She Said” by The Jins? I’ll be honest, I probably got more texts/tweets about that song than anything else I’ve ever posted. I knew y’all would love it. So great news! The full EP is out now and it’s exactly what I hoped it would be.

I feel like until now, I haven’t found any bands making grunge music in 2019 that I actually enjoy. They all feel like they’re mimicking bands of the past or they just haven’t quite hit the mark. The Jins are the polar opposite; they’re all I want to listen to.

This EP is fun and fast, it’s exactly what an EP should be. Just long enough to get to know the artist & their sound, just short enough that it leaves you craving a full length release. I feel bad even picking a favourite track because there are so few… I feel like I’m insulting the others. But “Death Wish” is a great place to start (assuming you already listened to “She Said” of course).

The band sent me this lil quote about the feeling behind the album and I could have tried to sum it up myself, but I felt like it was more meaningful reading it straight from them:

“The EP is a collection of songs influenced by just trying to find my way as a young adult in this day and age. The themes of the EP are really mostly negative which kind of makes me sound like a total cynic but I’m really just trying to make sense of the world we live in and how a lot of it totally contradicts how I feel. I’m not really saying I have any answers but I’m hoping that there are people out there who can relate to how I feel.”

I’m genuinely so excited to see what’s next for these guys. I shared one of their songs on Reddit and like… even Reddit was super positive about it. REDDIT! This is only the beginning and I’ve got a feeling we’re going to be seeing a ton more of The Jins in the future.