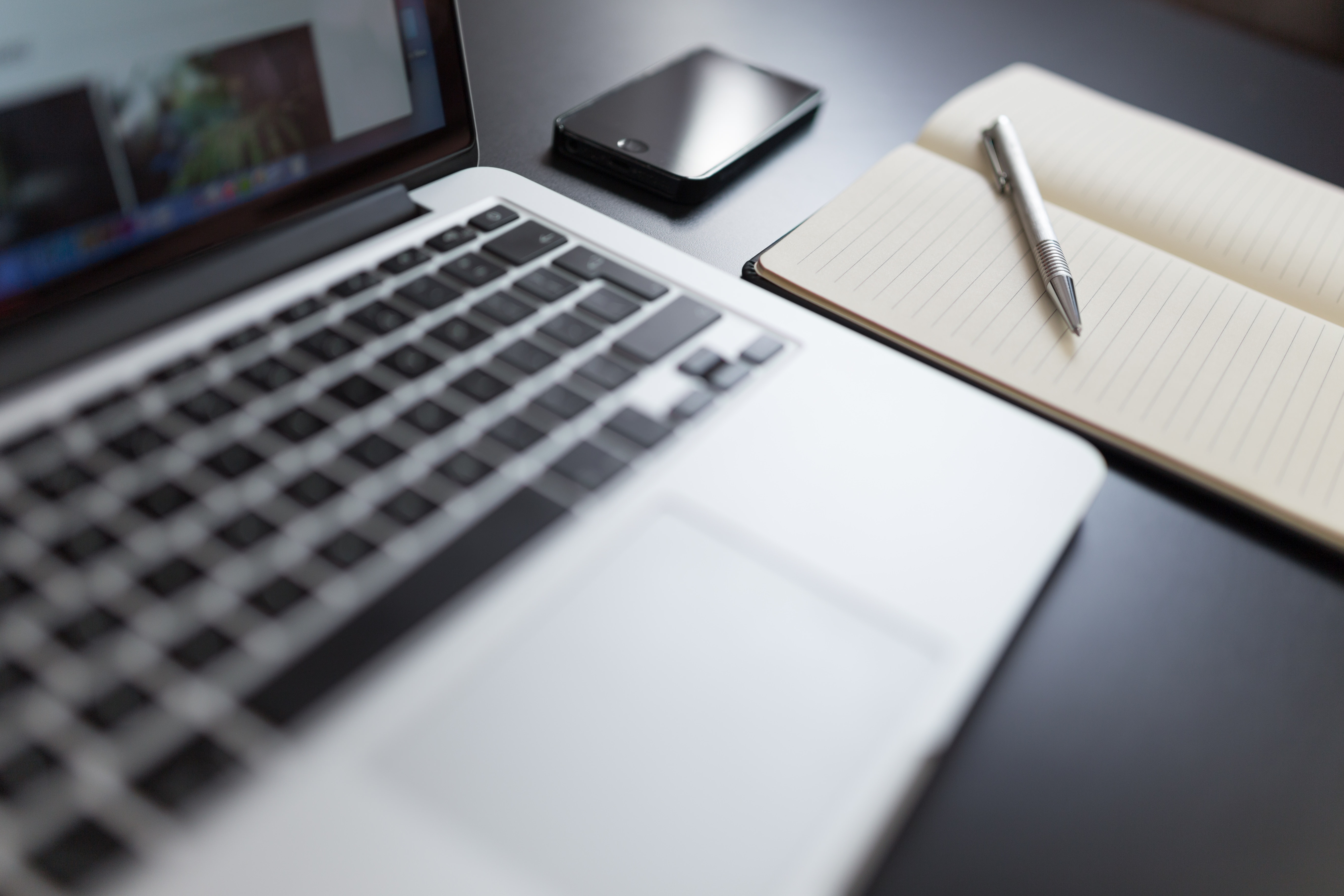 PR strategy to make sure the album gets heard? *crickets*

As a journalist for the last 10 years and a publicist for 5, I’ve seen hundreds of bands lose countless opportunities due to poor planning and unpreparedness. It doesn’t have to be this way.

When you’re gearing up to release new music, it can feel so exciting that all you want to do is just get it out there and into the world as quickly as possible and trust that the right people and fans will flock to it.

But of course, that’s not how it works. Not by a long shot.

When you’re preparing to release new music, you have to take the time to truly strategize a plan to get the word out. Sometimes that means hiring a publicist, but if your budget is tight, it might mean running your own DIY PR campaign. Don’t worry, I’m going to walk you through everything you need to make this a success.

Give yourself plenty of time

When an artist hires us for a PR campaign, we like to have 6-8 weeks head start for album/EP campaigns (meaning we start 6-8 weeks before the album drops) and if it’s a single, we like to have a few weeks to secure a premiere, and then hit the ground running with pitches once it releases.

If you’re running your own campaign, give yourself at least that much time. Ideally, you actually want to allow for a little more time because unless you’re already really good at the next few steps, you’ll need a little extra time to prepare.

Whatever you do, don’t rush this. You spent a lot of time and money on making this, so don’t phone it in now that you’re on the verge of making major waves.

You’ve heard this one before—but building your relationships is the single most important thing you can do to grow your career, and this certainly holds true when it comes to running a PR campaign. It’s going to be a lot easier to get in front of people if you’ve made the effort to get to know them and show an interest in their lives, rather than just reaching out and saying “hey I need something, want to help me?”

So take the time to get involved in Facebook groups, find people to engage with on Instagram, go to conferences, go to shows, and talk to people. You want to be the person that knows everyone. Trust me when I say this is the best thing you can do for your career.

This is the fun part! When you’re about 8-12 weeks from the release, you want to start putting together your media list. I do this in a Google spreadsheet to keep track of the blog name, contact, and outreach/follow-up dates, but you can use whatever you want.

Put together a list of outlets that you feel are a fit for your genre and message. It’s great to have a few dream outlets on there but try to be realistic in who you’re approaching. One of my favorite tactics for finding outlets is to google a similar sounding band of similar size and see who has featured them. Then, I’ll know who’s more likely to feature the artist I have in mind.

Don’t limit yourself to just music blogs either. If you have a strong passion for something outside your music, especially if it’s a big part of your brand, reach out to those outlets as well for a way to get in front of a totally new audience. For example, if you love to cook, pitch recipes and cooking secrets to food blogs.

Crafting the perfect pitch is an art form all its own and I go into detail on it (and include a free template) in my video here but there are a couple things you need to know:

Don’t be afraid to follow up if it’s been a few (3+) days since you emailed and you’ve gotten no response. There’s no hard and fast rule on this but I only follow up once, maybe twice if it’s a busy time of the year/week/etc, but more than that and all you’re doing is annoying them.

On the flip side, when you do receive coverage, always make sure to thank the blog and do them the courtesy of sharing the coverage to your socials and tagging them. This is a great way to continue to build the relationship, show your fans what you’re up to (and that other people care) and it’s just common courtesy!

Running your own PR campaign can be an incredibly exciting and fulfilling experience—it’s no doubt filled with a few long days and exhausting nights, but in the end, you’re learning skills that will serve you in every facet of the industry, and your getting press for a project that you’ve poured your heart and soul into. You should be proud of yourself.

We’re just getting started—if you’re looking for more tips and examples to build your social media and start seeing massive growth and engagement, join me for my free Masterclass ‘How to gain your next 1,000 fans. 3 simple steps that lead to higher engagement, sold-out shows, and life-changing opportunities’ on September 18th at 6pm EST. Register here and I’ll see you there! 🙂

Angela Mastrogiacomo is the founder and CEO of Muddy Paw PR, where her artists have seen placements on Alternative Press, Noisey, Substream, Spotify and more, as well as the Director of Community and Events for Music Launch Co. She loves baked goods, a good book, and hanging with her dog Sawyer.