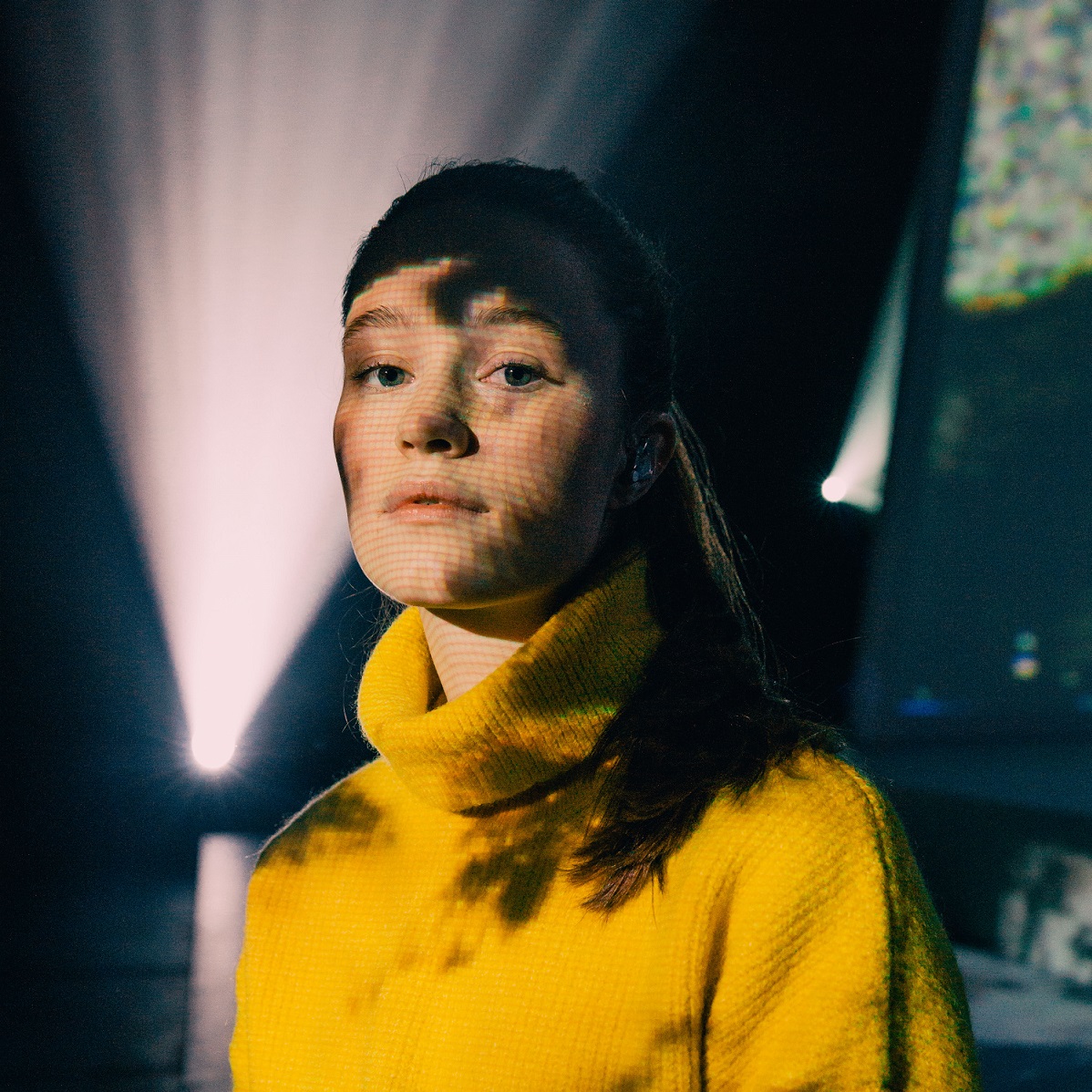 Sigrid Doesn’t Feel Like Crying (but I sure do)

Back in August, I wrote about bülow’s Vevo DSCVR videos and how they made me fall in love with her music. Well, Vevo clearly has my back because their LIFT series introduced me to Sigrid — another woman writing songs that snatch my heart from my chest and stomp it on the dirty sidewalk.

I’d heard some whispers about Sigrid but hadn’t taken a moment yet to sit down & listen through her music, and I’m kind of glad I procrastinated. Her music is beautiful and speaks for itself, but watching these videos of her dancing around singing, clearly loving what she’s doing… k I’m hooked. I’m over artists thinking they’re ~too cool~ for everything, this is the energy we’re bringing into 2019!!

I looked Sigrid up online so I could learn more about her as a person and nearly had a crisis when I realized people born in 1996 are now 22 years old. She’s from Norway, which was my first sign that she’d be a star. There’s something about the Nordic countries that consistently brings us beautiful lyrics. I have a theory that it has to do with speaking English as a second language, or alongside another language. The translations or way of speaking isn’t as informal as how we treat it when it’s the only language we can speak, and it creates a more interesting way of communicating an idea.

I know I’ve said this before, but I really would like to say it again: Vevo is the big company our industry deserves. In a time when labels aren’t even looking at your band unless you’ve already established a dedicated online following and millions of streams, it’s hard to find your footing. You’re expected to be not only a musician but a social media manager, a publicist, a marketing genius, etc.

Vevo is really out here helping newer artists create these cool pieces that will look incredible for their fans and for their portfolio going forward. Now granted, most of these artists are already signed and have some sort of label support… but it’s a start. And for a company as big as Vevo to be focusing on the smaller fish in the big label pond, it — I don’t know — gives ya hope??

It’s so wild to look at my Spotify playlists between this time last year and now. I was so stuck in the same albums I’d been listening to for a million years… and now I feel like I can’t even handle how much new music I’m loving. Even as the industry dumpster fire continues to burn, there are artists like Sigrid that make me still want to be a part of it & work to make it better so artists like her can thrive. Maybe then, I won’t feel like crying either.