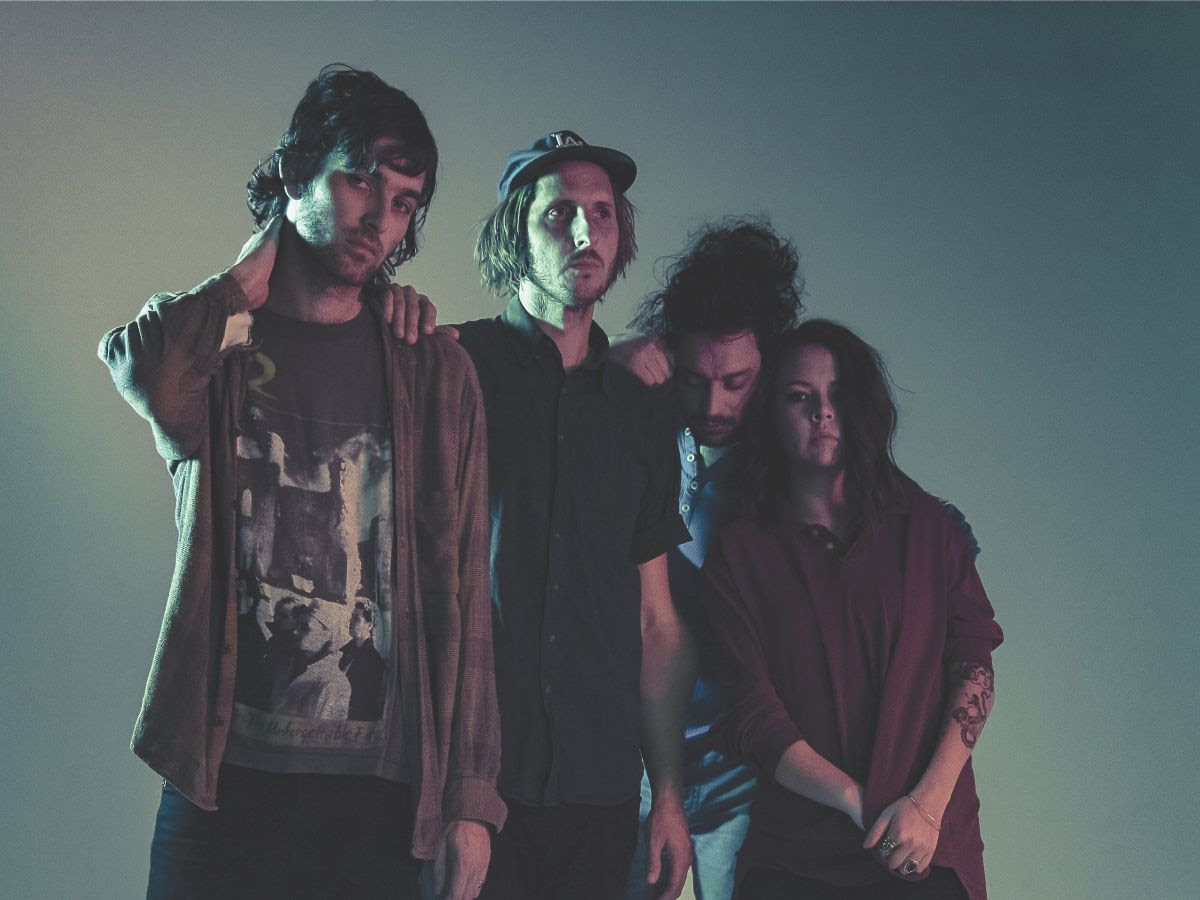 With so many of my favourite artists releasing albums this year, it’s hard to believe that my current frontrunner for 2019 is from a band I only just discovered. Sego has put together such a complete album experience, it’s totally changed my expectations for the rest of the year.

How often do I sing the praises of an album with a handful of fantastic songs and a lot of filler? Probably a lot, because I forget about the filler tracks and remember the album as being perfect. Sego’s album is unskippable. Beginning to end, it’s a wild ride, only further heightened by the SICK cover on their vinyl pressing (please see below).

I had to borrow this image off of their website because it’s absolutely impossible to photograph. The album cover looks like it’s about 6 feet deep, I made eye contact and my eyes panicked and I felt like I’d seen something the universe didn’t want me to see. It feels impossible.

I mentioned their lead single “Shame” in my last YouTube video, and I featured the video in my last blog post. It reminded me of Beck but… cooler? Can I say that? Or am I about to be shut out of the music community?

In any case, the album gives us more of that, but supercharged. The whole album just has this air of being cooler than me, but not judging me for it. Like… it knows it’s cool, but it doesn’t matter. Which makes it even ​​​​​​​cooler.

The whole album is literally fantastic, there’s not a single bad note on it. Standout tracks for me include “Neon Me Out”, “Whatever Forever”, and “Buy Time”, but I genuinely can’t listen to one song without making time for the whole album. It’s like Pringles.

The weather is finally warming up in Toronto after like… I don’t know, 12 false starts to the season? Which means it’s finally time for me to start blasting albums in the car with the windows down and really connecting with them. This album will be the first one getting the royal treatment, and I can’t wait to definitely yell about it on my Instagram Stories (sorry in advance).