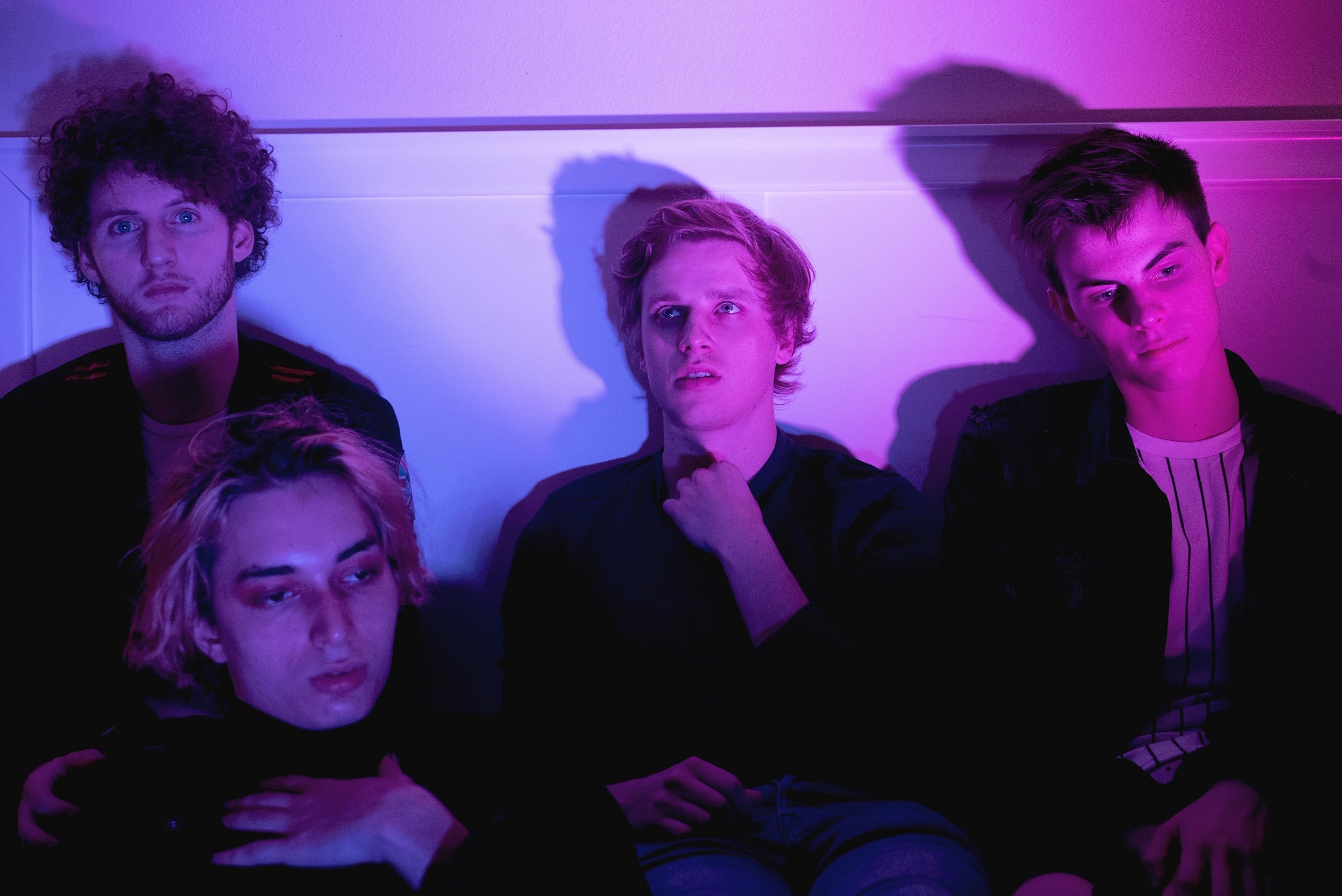 Midnight Endeavor – “Say You Love Me”

Midnight Endeavor are currently out on their first tour. Traveling up and down the east coast from their hometown in South Carolina, they made their way up to Toronto this weekend.

But alongside the respect shown for the Great White North, these guys are making 80s synth pop tracks that will keep you dancing, even as the city refuses to thaw.

“Say You Love Me” is their latest track, but I’d advocate for heading over to their Spotify and checking out the three tracks they’ve got up there so far.

I chatted with Midnight Endeavor so that along with falling in love with their music, you can fall in love with them as people and be hooked forever. Check out our interview below!

Your singles so far have a very 80s synth pop vibe to them. Did you write the songs with this genre in mind or did the genre rise up to meet the lyrics?

Joshua wrote the songs with the 80s synth pop style in mind. He grew up listening to that genre and the lyrics fit well with the style.

What are some bands that you look to for inspiration? What new bands are you currently excited about?

You’re playing a show in Toronto at The Cavern later this week. You’ve already been on the road for a week and have about another week to go. What’s the response been like so far at the live shows?

Seeing as we’re a new band and it’s our first tour, the crowds aren’t as big as at home, which was expected. The people who have been at the shows have had really awesome responses to our music so far. It’s great seeing people in different cities who have never heard us before enjoying our music.

As a new band touring, what’s a difficulty or challenge on the road that you maybe didn’t expect going into it?

We’ve all toured before with other bands — besides Josh — so it’s been fun experiencing it all together for the first time. We’re starting in Atlanta and making it all the way up to Toronto and back. Touring in a Tahoe and pulling a trailer isn’t the most luxurious lifestyle, but we wouldn’t do it any other way.

Sometimes you play to 5 people, make $5, or get a flat tire on the side of the freeway, but at the end of it all you’re chasing your dreams with your best friends and it’s all worth it. We’re just happy to be out here doing it.

What’s next for y’all? What should we be looking forward to for the rest of 2019?

We’re looking to grow our audience, continue writing new music, and touring in new cities that we’ve never been to, now that we have the opportunity to play music there.

We’re hoping to put out our debut album called “Beds Are For Sleeping” by the end of 2019.