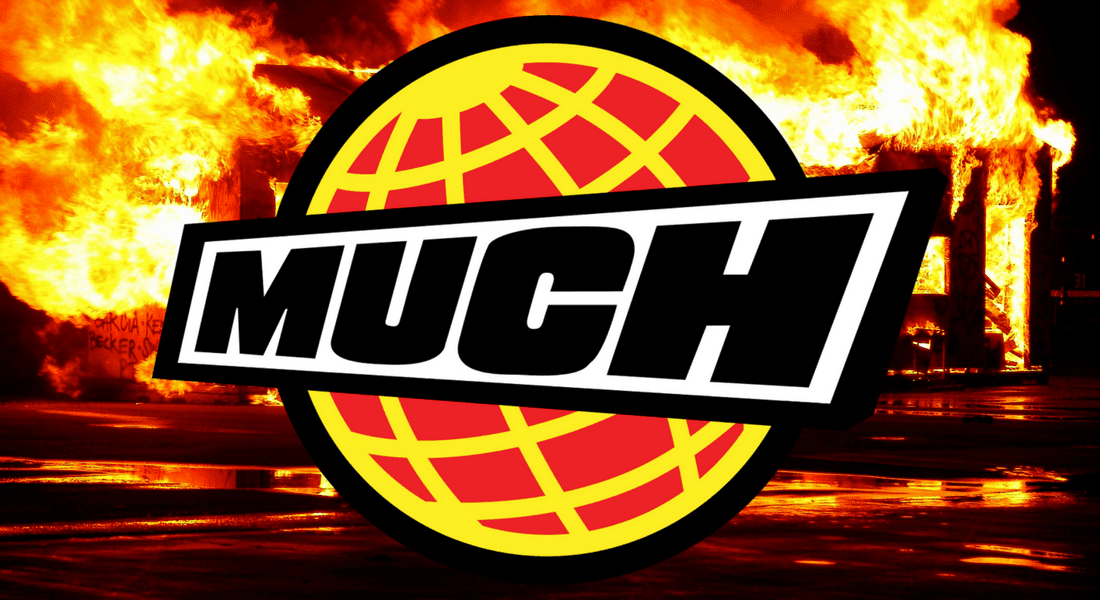 RIP MuchFACT: A Collection Of Their Best Videos

MuchFACT has been a huge part of the Canadian music industry since 1984, helping artists create high quality music videos that they otherwise may not be able to make. When you’re a new artist, it’s hard to look at your budget and say “let’s put $20k towards a video shoot”, especially if you’re still at a level where you need to sell X amount of merch to afford gas to the next show.

That’s why MuchFACT has been such an incredible program for all levels of musicians. Whether you need $5k to make an EPK, $30k to make a music video, or $50k to create an entire content package, Bell Media had your back. They had quarterly meetings to look over applications and decide who should be included in the next grant. And they’re GRANTS. Not loans or recoupable investments. This was money being given to artists so they could continue building the music industry here at home.

The CRTC approved the deletion of required contributions to MuchFACT, as well as the $50k MTV Canada allocated annually to indie production companies for concept and script development. On the one hand, it makes sense. When was the last time you remember seeing a music video on any of their channels? But the destruction of one of the best grants for Canadian musicians is a hard pill to swallow, and really doesn’t help our status as a music city. First all our venues are closing, then we lose HMV, now we lose the one institution that actually helps musicians to make quality content without bankrupting themselves. There’s a chance that Bell Media can continue the program (which pays out up to $2 million annually), but let’s be real. If they’re barely playing videos anymore, where’s their incentive to help create them?

In memory of MuchFACT, let’s take a moment to look back on some of the best videos they brought us over the years. You will be missed.

Disclaimer: it’s borderline impossible to verify which videos were funded by MuchFACT, as I don’t think they retroactively made artists add the byline when they started mass uploading to YouTube years later. They should create a running list somewhere. Anyway, these are all recent and I left off the ones I wasn’t sure about. Please enjoy. (this disclaimer definitely made this less enjoyable)

This song/video messed me up because it’s an unfortunately realistic view of the music industry for women. We need to keep funding artists like Jessie so we can keep getting honest content.

KAYTRANADA – YOU’RE THE ONE

Finally, a man giving relevance to Mississauga. Give him his funding.

Without MuchFACT, we would be missing at least half of SonReal’s music videos. And let me tell you, that would leave a void in my heart.

THINK ABOUT HOW MANY LIGHTS VIDEOS WE WOULDN’T HAVE WITHOUT MUCHFACT. *screams*

Ah yes, one of my favourite Canadian exports. Would be a shame if someone were to….take awAY THEIR VIDEO FUNDING

Tanya is a Canadian treasure, and I think she’s won literally every award possible. Just in case you didn’t know.

I literally think about the intro to this video every single day of my stupid life.

This video scared the hell out of me and made me fall in love with Toronto’s own Allie X all at once.

This is a 360° virtual reality music video. If you can find a new artist who can make one of those without funding, I’ll eat my shoe.

PUP – SLEEP IN THE HEAT

Why yes, that is Mike from Stranger Things. He’s actually the coolest 14 year old on earth, fronting his own punk band and actually being a fan of PUP (not just their go-to child actor). And yes, this video will make you sob like a baby.