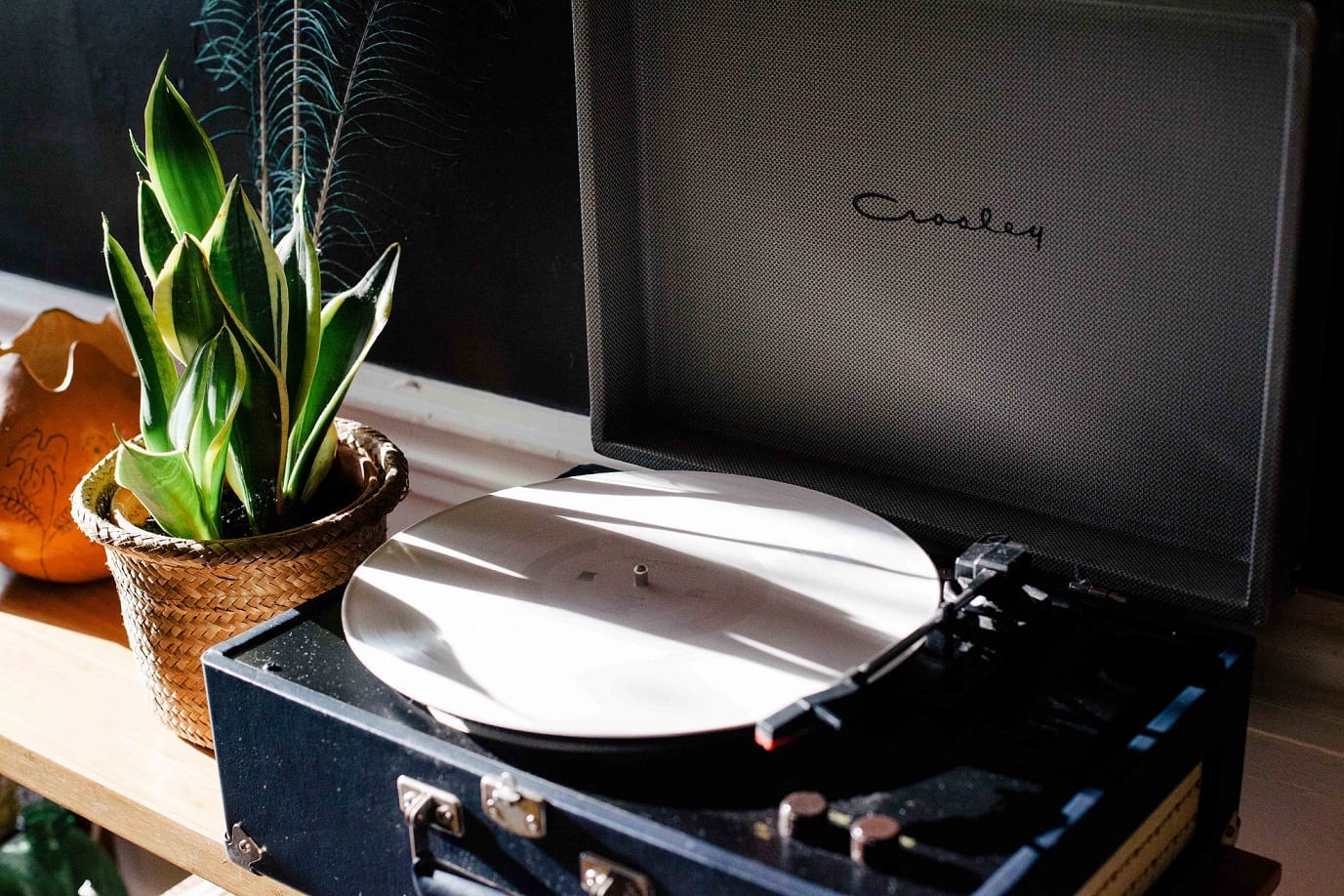 There, I said it. Streaming is the Robin Hood of music services, taking from the rich and giving to the poor/rest of us (if what Taylor Swift, Tom DeLonge, and Neil Portnow say is taken at face value).

Speaking of Neil Portnow, I think we know exactly what he meant when he combined 12 year old piano prodigy Joey Alexander with his plea for everyone to buy physical music.

“If you stream music, Joey will die”

Of course Tay and Tom are going to be upset over this. They’ve already made it to the upper echelon. Everyone knows their names, everyone knows when their music is released. They are profiting the most from their art. Neil Portnow is the president of the National Academy of Recording Arts and Sciences, so the more money coming into the music industry, the better for him as well.

But…what about lesser known artists? What about the band in Toronto who can’t get radio exposure because Canada doesn’t have a proper urban format? Or the band in Sweden who would be absolutely massive if they could just catch a break? What about everyone outside of the 1% of artists who are selling millions of albums during each cycle?

You’re right. The current rates are very low. However, you’re now getting paid each time someone listens to your song instead of just at the time of initial purchase. Plus – if my knowledge and information are correct – you are paid more if the user has a paid account. And really, how much do you make off of your CD sales anyway? If you read here the breakdown of where the money goes…it’s not very much.

So in the end, you may actually end up making more off of each person…especially if they listen to your album on repeat.

Okay, but my music has VALUE. Why should everyone get to listen for free??

Actually, this is positive too. Hear me out. This is only valid if you’re assuming your fans will decide they don’t care to buy your music if given another option.

I’m a music fan. I’ve been the target demo for every boyband/girl group since I turned 6 years old. I’m signed up for streaming but you’re not going to stop me from buying 5 copies of One Direction’s latest album so I can get one with each of their faces on the cover PLUS the group shot. Plus the vinyl. Plus the digital copy so I can have it at midnight. That’s what being a fan is all about.

I’m also the target demo for smaller bands because I’m a heinous music snob. I like being a fan of bands early so I can lord it over everyone for the foreseeable future (sorry, I can’t help myself). So giving me a platform to get people to listen for free? Showing off these baby bands without trying to force people into a monetary investment? Waaaaay easier to make that pitch and get their music heard.

If Taylor Swift allows her next album to be released across all streaming partners, everyone will still buy it. They’ll buy the CD, the vinyl, the fanzine, the download code printed on compost, the picture disk, and the Mastered for iTunes copy. Then, if you’re lucky, they will use approximately zero of those and they’ll stream your album.

And if Tom DeLonge goes back to blink-182 someday, everyone will buy literally every piece of audio merch available in case he quits again and it becomes a collector’s item. Hah.

And if you’re wondering about those fans who don’t make all of these purchases…there’s a good chance a lot of them are passive fans. They would maybe buy a couple singles off the album, or debate whether it’s worth throwing down $15 for the entire album. These fans would perhaps never hear the tracks on the album that didn’t become popular. Now you’ve opened them up to your entire catalogue and maybe on the next album cycle, you’ll find them lined up at HMV with 3 different copies of your record because they were pressed on different colours of vinyl.

But what do I really have to gain from streaming??

Imagine this: I buy a CD so I can have the songs on my iPhone without having to use my data plan every time I drive to work and want to listen to music (holla to Canadian data plans). Then, I stream the album when I’m at home. Now you’ve made money off of me buying your album, plus you’re making more money every time I listen online AND you get the free promo of it showing up in the “now playing” bar on the side of Spotify. Endless money! Infinite money!

Now imagine this: you’re an artist who is not well known. You’re Canadian and finding it hard to break outside of your own city. Now, a tastemaker in Germany finds your song and adds it to their playlist. The 100,000 people who listen to their playlist now hear your song. It shows up in the “now playing” sidebar for all of their friends. It starts to rack up spins. Now it’s charting in the Top 50 for Germany. Now other countries are paying attention because they figure there has to be a reason it’s up there. You’re being picked up by dozens of tastemakers and websites, and boom! Maybe you’re not making a ton of money from streaming, but the exposure you’re gaining can’t be summed up with a price tag.

PLUS let’s remember illegal downloading. At least if you’re making a fraction of the regular amount from streaming…it’s better than making 100% of nothing.

Alright, but like WHY are you coming for Taylor Swift & Tom DeLonge??

Being so publicly against streaming as a big celebrity is damaging. I know a lot of people who swore off streaming after reading Taylor’s first streaming rant. They thought “well, that’s not fair” and decided they wanted nothing to do with it. But they didn’t think about what streaming is like for those who aren’t in the 1%. Because Taylor didn’t think about what streaming is like for people who aren’t herself or her peers at the top. Tom DeLonge…I’d love to place some of this blame on him, but I’m still pretty convinced the aliens got him.

Taylor’s letter to Apple regarding Apple Music was equally shady. She gave them credibility and trustworthiness – in the eyes of those she previously had shun the whole thing – on completely unrealistic terms. Apple Music said no one would be paid during the first 3 months of the service. Taylor wrote them a letter. They said “Ahhhhhh okay!! We will do exactly what Spotify/Deezer/Rdio/etc. does and will pay at the same rate”. And then the earth went crazy.

“Apple Music is so fair!”, they cried, “they actually pay the artists! It’s a miracle”.

No, actually, they just upgraded to “same as literally everyone else” and were hailed as the gods of streaming. Because Taylor has that kind of influence.

So yo, Tay, Tom…if you’re reading this, use that influence to help others. You’ll still get paid because you literally never have to worry about people NOT buying your music. In 2016, it’s so much easier to find your place in the industry with the likes of YouTube, Vine, and streaming. It makes it infinitely harder when some of the most popular artists in the world are trying to get your platform shut down because it doesn’t directly benefit them.

Streaming is good. So are vinyl records, CDs, paying for music, going to concerts, engaging with the artists, consuming music, sharing with friends, blogging about bands, and a billion other things that can come together to launch the career of an artist who just wants a chance.

Cassettes are still garbage though, don’t waste your time.