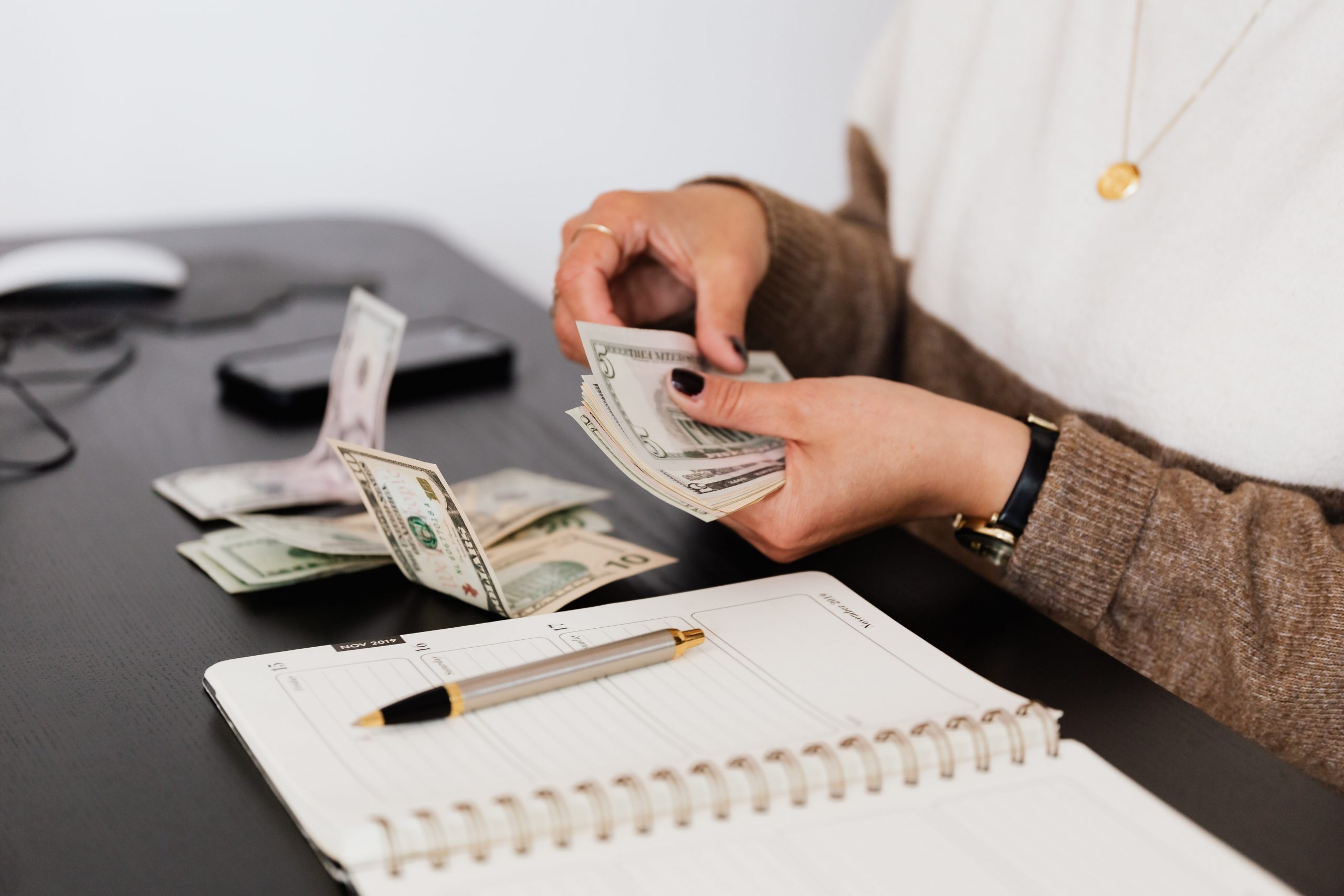 Performance Royalties: Get paid TWICE for every show

Making money from your music and turning it from a hobby to a career is a long process. There’s no set salary, no guarantee that each single will do as well as the last, or that you’ll profit off of each tour you go on. However, there are some ways to increase your revenue that you might not be aware of, and they don’t require much extra effort to collect. Let’s talk about performance royalties.

If you’d prefer to watch this information instead of reading it, you can watch the YouTube version of this below!

First off, you need to understand who owns the rights to your music

When you write and release an original song, you own that song. No one can use it without your permission and without paying you in exchange for the rights to use it (unless you sign the rights away).

There are two types of rights and they’re linked to different parts of the music. If you wrote the lyrics/music, you own the publishing rights. If you performed the recording of the song that was released, you own the master rights. If you did both… yeehaw, you own both!

Let’s get into some real world examples to help make more sense of this:

Remember when Taylor Swift shared that Big Machine Records wouldn’t let her buy her masters back unless she re-signed with their label? As the songwriter, she owns the publishing rights to those songs (unless she signed over the rights to someone else), but the label owns the master rights because ownership was included in her record deal. If she were to re-record those songs in a new way and re-release them… she could do that. She owns the right to the original musical work. They only own the specific recordings of the songs that she released through them.

This can get more complicated depending on deals signed. Labels can negotiate their way into owning master rights through record deals. You can hire a publishing company to help get your music into TV/film placements and in turn, they will negotiate owning part of your publishing. But for now, what’s important is just understanding what these rights are.

So what are performance royalties?

Venues are required to pay their local PRO a set fee each year in order to hold live music performances.

What is a PRO?

Many artists I know only sign up if they’re being played on TV or the radio, but there are so many other opportunities to earn money through royalties. No matter where you’re at in your career, it’s worth taking the time to sign up. Here are some of your local PROs.

You only have to sign up for one PRO in your country, and they will collect royalties for you from any other country that owes you. Super simple!

There are other types of royalties that can also be collected, like mechanical royalties or digital performance royalties, but we will come back to those in the future.

How do I collect my performance royalties?

The process isn’t super difficult, but I can only truly speak to the Canadian signup (as I’m not able to sign up elsewhere). Many of these PROs are free for musicians, but a note to Americans — I believe ASCAP charges a $50 signup fee. Just something to keep in mind!

What you need before starting:

2. Verify your email address through the email sent to your inbox.

4. NOW COMES THE FUN PART (this is sarcasm, it is supremely tedious but absolutely worth it). Scroll over “My Catalogue” and select “Register My Works”.

5. You now need to enter every individual track you’ve ever released that you’ll be looking to collect royalties for. The AKA section is only to be used if there are various titles of the song (like if the song might have a feature and it’s sometimes listed as “feat.” or “ft.” or “with” and you want all versions to be included). The Performers section should just list the artist name. You’ll be including all of the songwriters in the section below.

6. Now you need to enter the split for songwriters. If you’re the only one who wrote your music…. great! You should mostly be auto-filled already. Just enter “100%” under the Collection Share and you’re good! If you’re part of a band or if you wrote the song with others, you’ll need to enter their information as well. The easiest way to do this is through using their IPI number. You can get it directly from them or look them up by searching their name in the shareholder database. Enter everyone’s Collection Share and submit!

7. Rinse and repeat for every song you need to enter.

Submitting your setlists for royalties

2. See where it says “Notification of Live Music Performance”? Click on the “Online” link next to it.

For your first setlist, you’ll have to enter everything manually, but you’ll later be able to copy past set lists, venue info, or promoter info!

3. Enter your artist name, select what country the performance was in, and then select the type of show (most standard shows would be considered a Popular Music Concert).

5. Enter the names of the other bands who performed.

6. Enter the total number of songs you performed.

7. Upload your proof that the show was an actual show that happened (ticket stub, show poster, review of the show, etc.)

9. Enter the info for the promoter/presenter, including their contact info.

10. Now you get to call back to all the setup work you did! Go through and select the songs that you performed, and re-create your setlist.

11. Verify that this is all correct, and submit!

See? Really not super difficult, just a lot of tedious work… and the site times out if you take too long, and starting over halfway through a form is infuriating. But it’s so worth it when those amounts start to add up! The amounts can be small to start with, but you’ll be stunned when you see how high those amounts can get as you work your way up the ladder. And if there’s money out there waiting for you — no matter how big or small the amount is — you should absolutely be getting that money that you earned.

Are you collecting your performance royalties?

Do you have questions about the setup, how to submit, or another part of the process? Leave your questions in the comments below and I’ll help you out!