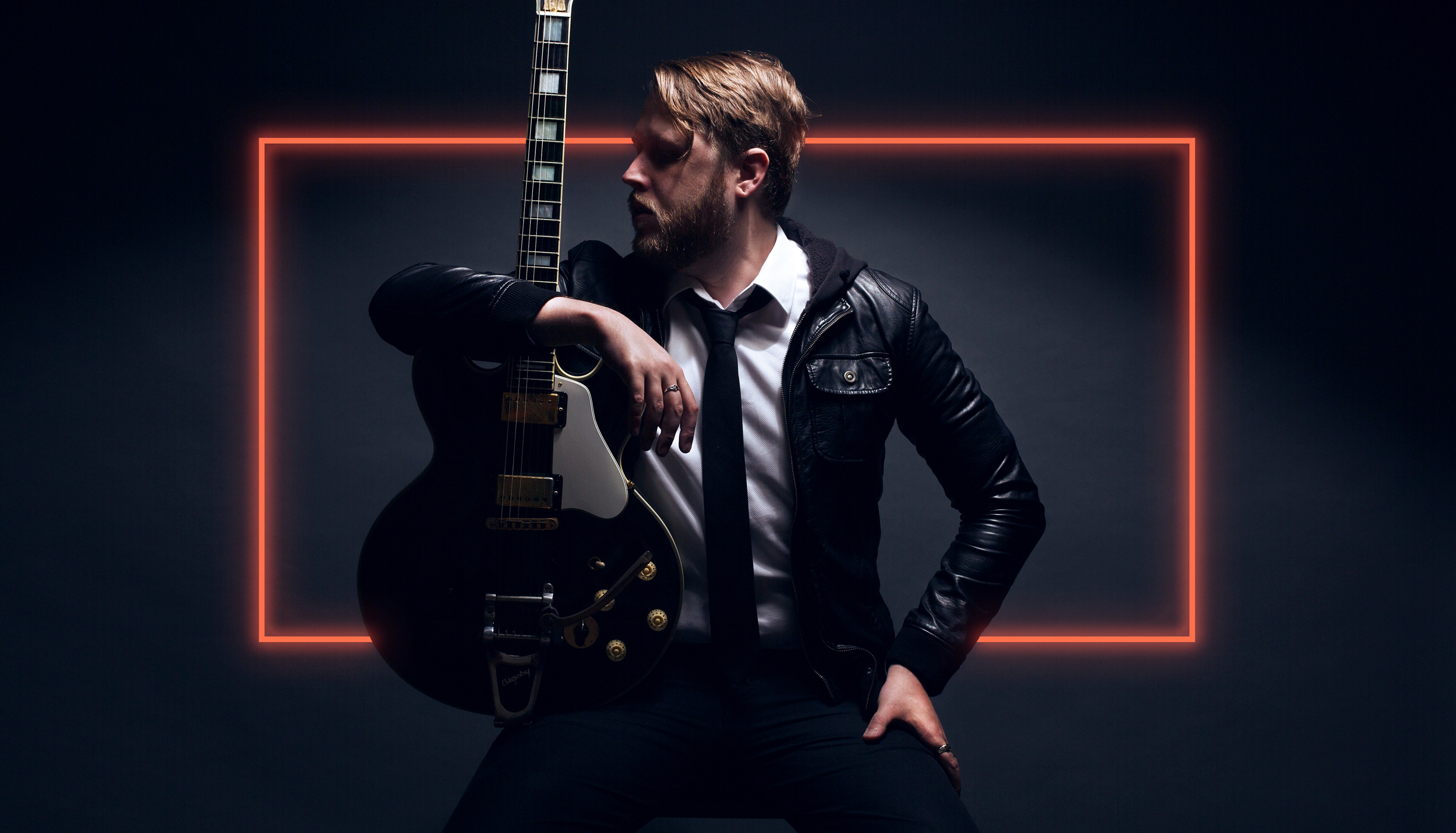 I spend a weird amount of time complaining about 80s music and how much I don’t enjoy it. One of my best friends and I met because we were both sulking at an 80s night. But for whatever reason, I’m obsessed with this specific style of 80s dream pop. It’s exactly what Panic Division is providing for me this weekend.

Colton Holliday is the man behind the band. He described this track as the moment “when two people in a relationship can’t get past each other’s baggage, obsessing over the other’s secrets. It’s metaphorically told as if both people are in a graveyard digging up the others grave to see who’s hiding the most shit.” Which… I would have been just as fine with it being about people in a literal graveyard. But this makes more sense.

I feel like my obsession probably started with The 1975‘s I Like It When You Sleep… and definitely continued with LANY’s latest album. Now Panic Division has an album called Touch due out June 14th and I can’t wait for it to join the family.