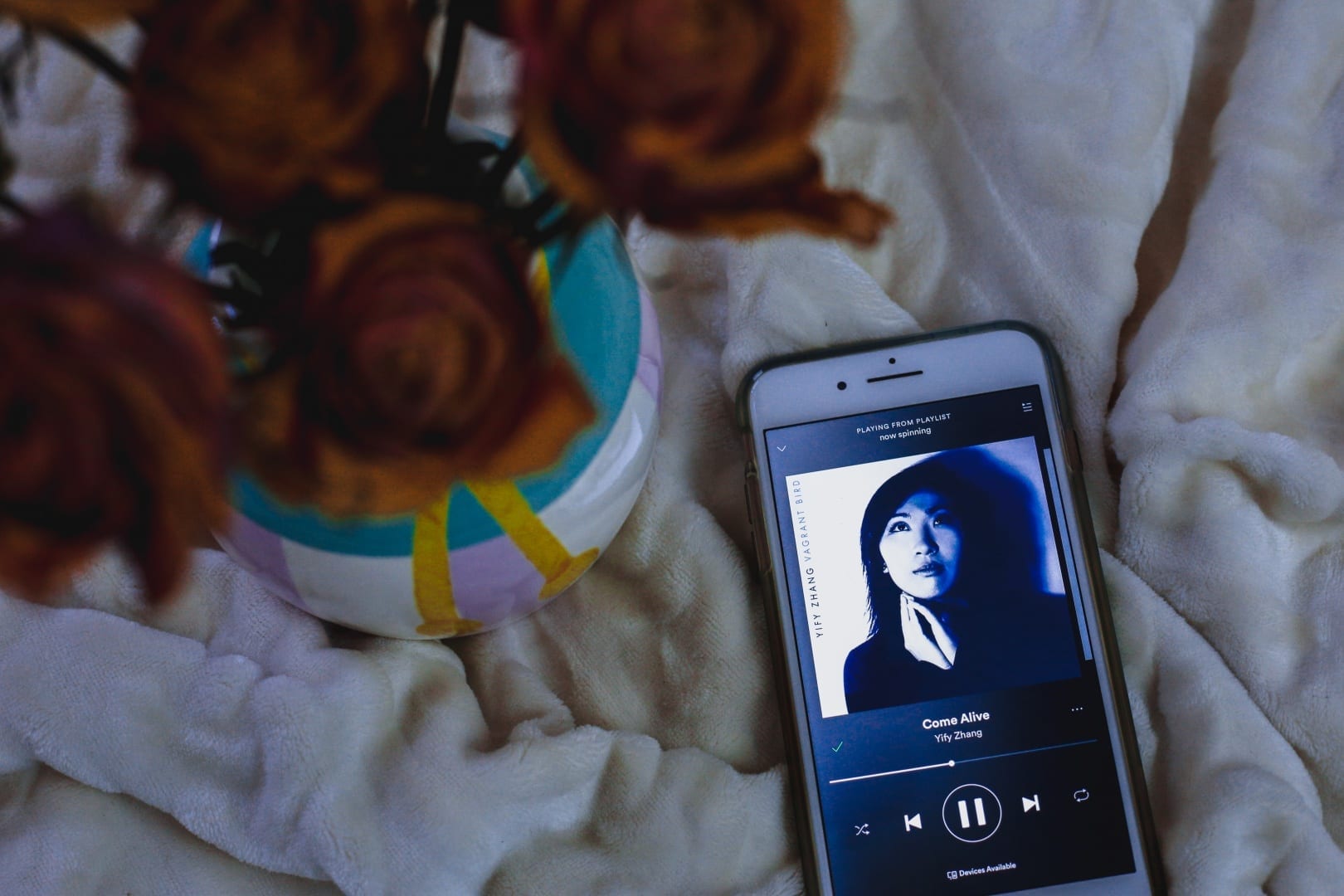 2018 has been testing me so far & it’s really changing the type of music I’ve been listening to. Choosing something positive or upbeat almost feels like I’m lying to myself or cheating my feelings. Because of this, I’ve been discovering a lot of acoustic artists & emotional music (not emo — just emotional). Yify Zhang and her song “Come Alive” are one of those stellar finds.

follow me on spotify
If your song involves piano, I’m automatically biased towards it. I love the atmosphere it creates so much, and it’s the one instrument I can play without having to think about it. Every time I hear a song with a prominent piano line like this one, I feel the immediate need to learn it. I’ll update y’all on how that goes once I find myself sitting at the keys. Alongside that, she’s got a voice that’s equal parts beautiful and honest. There’s no overproduction because she doesn’t need it, and it would do the song such a disservice. The fact that I feel like I’m in the room with her while she’s playing it makes the message of the song feel more authentic, and the vulnerability makes me feel things too. 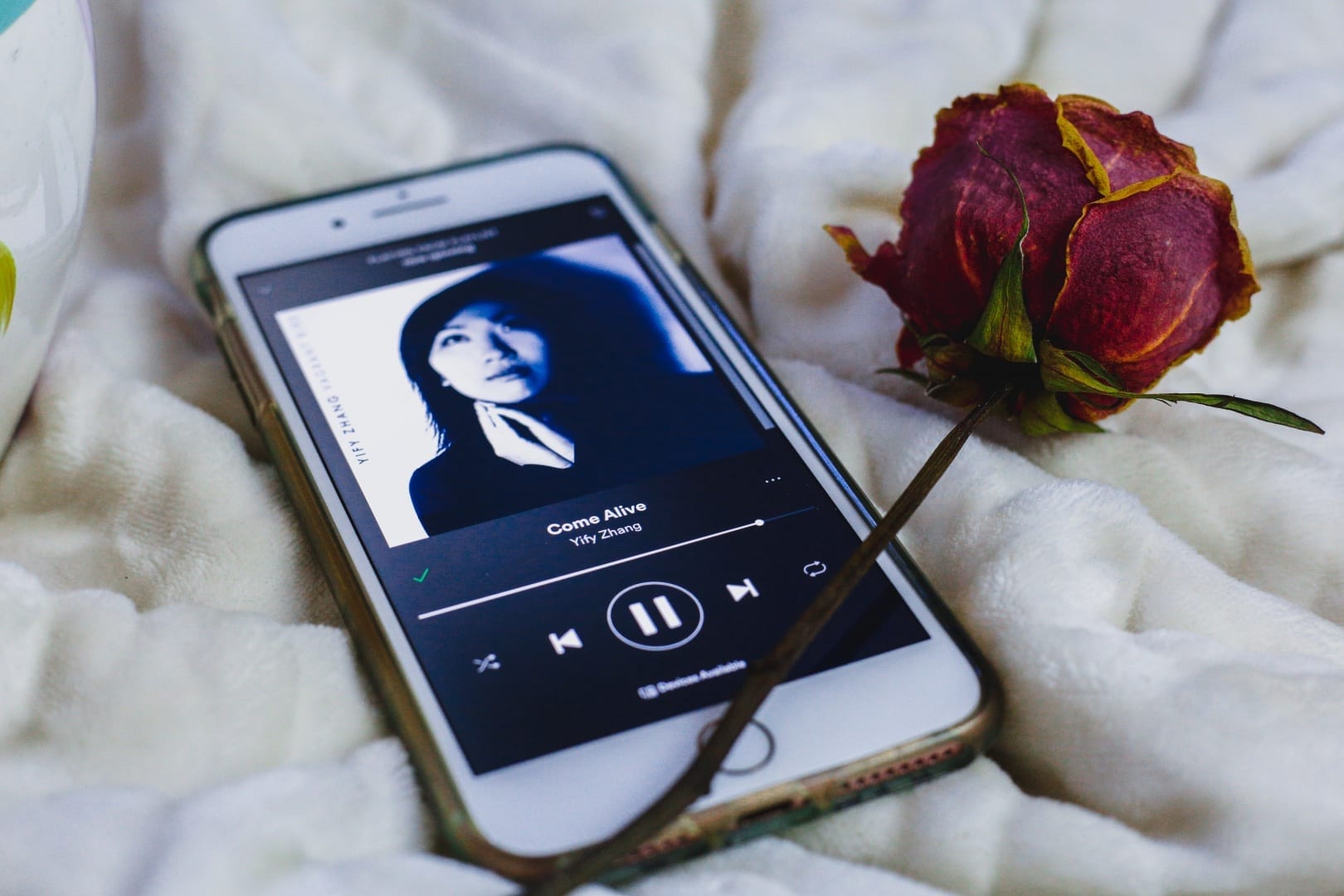 I think I’m also gravitating towards piano music right now because of my papa. He could play anything on the piano by ear (I’m not even sure if he read sheet music because I never saw him use it) and I inherited that skill from him. We lost him a couple of weeks ago to cancer, and I’ve been finding myself looking for ways to keep him with me. Listening to Yify’s EP has been such a comfort, and it really makes me appreciate just how much music is capable of in times like these.

I asked Yify to tell me more about her music & the inspiration behind it so I could explain it better here. But it turns out her way with words extends past her music and into her everyday life. I literally couldn’t bring myself to paraphrase or be selective, so I’ve included her responses below as a lil Q&A. 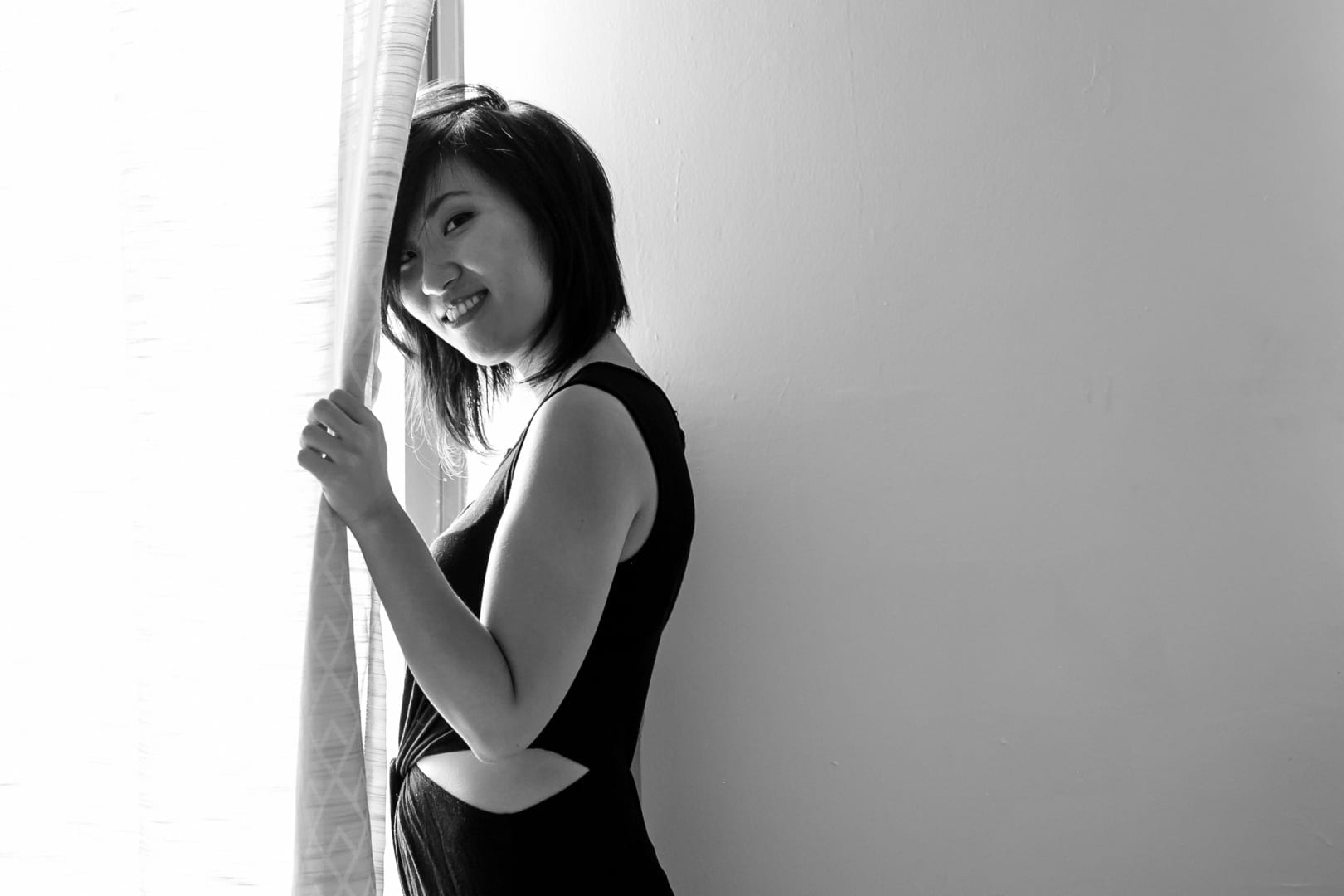 I love your new EP, specifically “Come Alive”. What’s the story behind that track?

“Come Alive” was a song that’s been bubbling up within me since 2015. I left college a few years before then and was on an intense and lucrative career path in business. Looking back now, I was devoting my whole life to something that I wasn’t genuinely connected to. But I couldn’t see this at the time. I’d worked really hard in school to set myself up for this path, and people around me were either excited about that path or excited for me. It was the darkest few years of my life. I remember waking up and wishing I could go back to sleep. I remember having trouble being excited about anything. Most of all, I remember feeling like I was losing the ability to feel anything but not able to talk to anyone about that.

I wrote “Come Alive” in mid 2015, and it was musically and lyrically totally different than what it is on the EP. The only lines that remained were the chorus ones. But as the years went on, and I left that job I was in (thank God), the topic remained near and dear to me. I rewrote the song 3 times and recorded the final version in 2017.

You mentioned that this EP is inspired by a sense of loneliness despite being surrounded by people. I think being able to connect on that feeling is the reason why I love it so much. What sorts of things do you do to help combat that lonely feeling?

Cool to hear that you connect with the feeling too! I felt this way really intensely when I first moved to New York. There are just SO many people here, and being on the subways, restaurants, streets etc. heightens that feeling.

I found that the opposite of loneliness was truly being connected to someone. And so that’s what I aim to do. 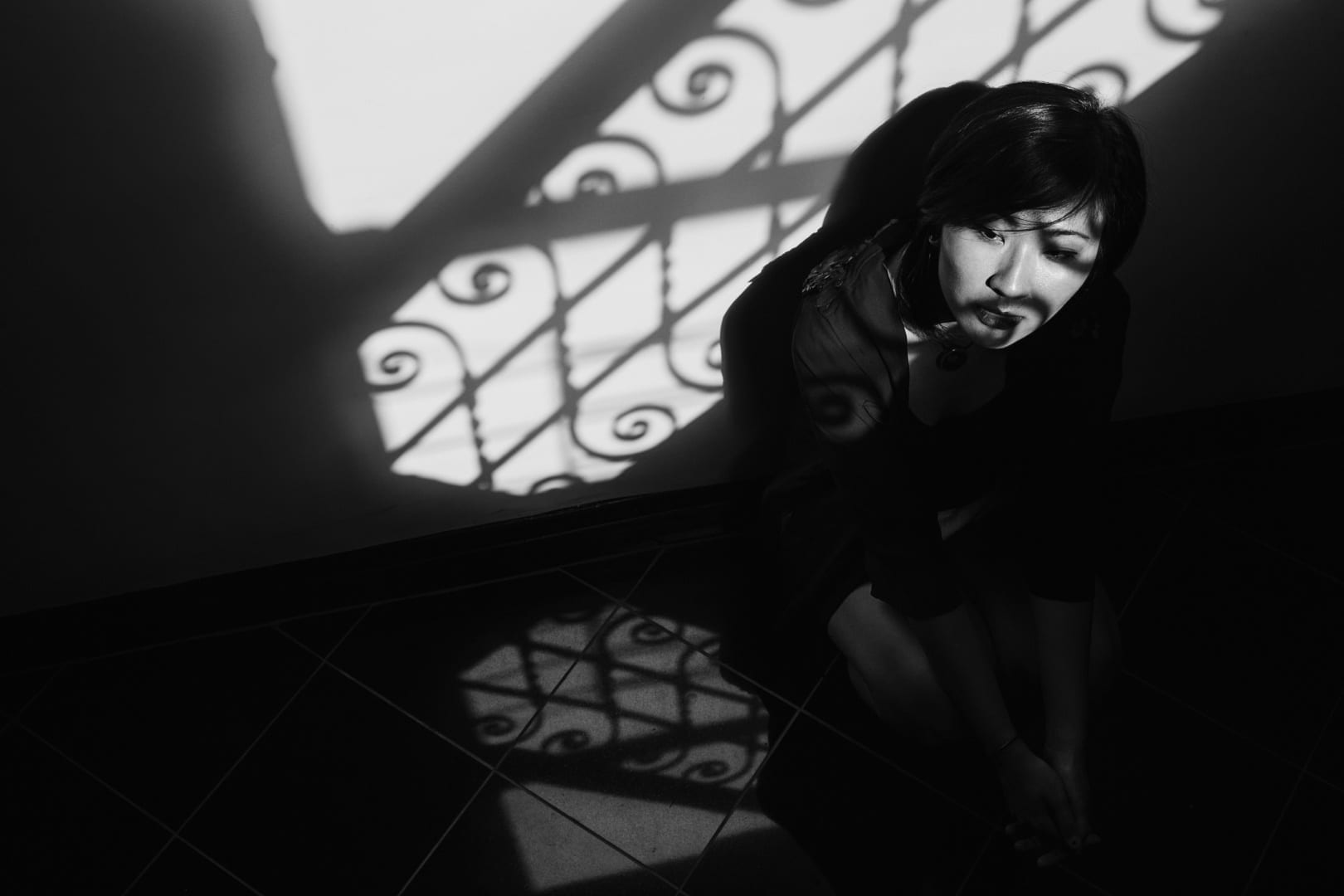 Can you tell us a little more about the process of creating this EP? Were there any funny moments or big “aha!” moments to share?

Yea! I wrote all 3 songs actually late 2015 to early 2016. In 2016, I met Jerry Jean, who’s a singer-songwriter and producer I’d followed on YouTube for several years, here in New York. And we hit it off at first with a few vocal coaching sessions. I felt he really *got* my music, and had a sound that I resonated with. He and I were both excited about these songs, and working together was a really natural decision.

Jerry helped arrange the strings and electronic production you hear on the songs. Then, we tracked each instrument and vocals at Studio G Brooklyn with Francisco Botero as the engineer. The album cover was designed by Charlene Kaye, who’s a talented singer-songwriter herself and visual artist.

There were a lot of funny moments, especially while we were in the studio. I guess spending an entire day with a group of people can do that to you. You can actually check out the behind the scenes video that captures some of that.

Yes – aha moments! “Take a Look” was a song that took a while to get right. I actually rewrote the melody to the verses several times, and it still didn’t feel quite right. Then, I was listening to Foals’ “Spanish Sahara” one day, and was super inspired by the electronic build and slow simmer at the start of the track. I changed the verse melody, Jerry switched up the production, and everything suddenly fit. Sometimes, some songs, take you on a journey. I’m glad it turned out to the sound that it has now on the EP.

If you liked this song, be sure to support Yify by listening to her EP on Spotify & following her on social media. She’s on Facebook, Instagram, and she’s brand new to Twitter so be sure to say hello! ☺