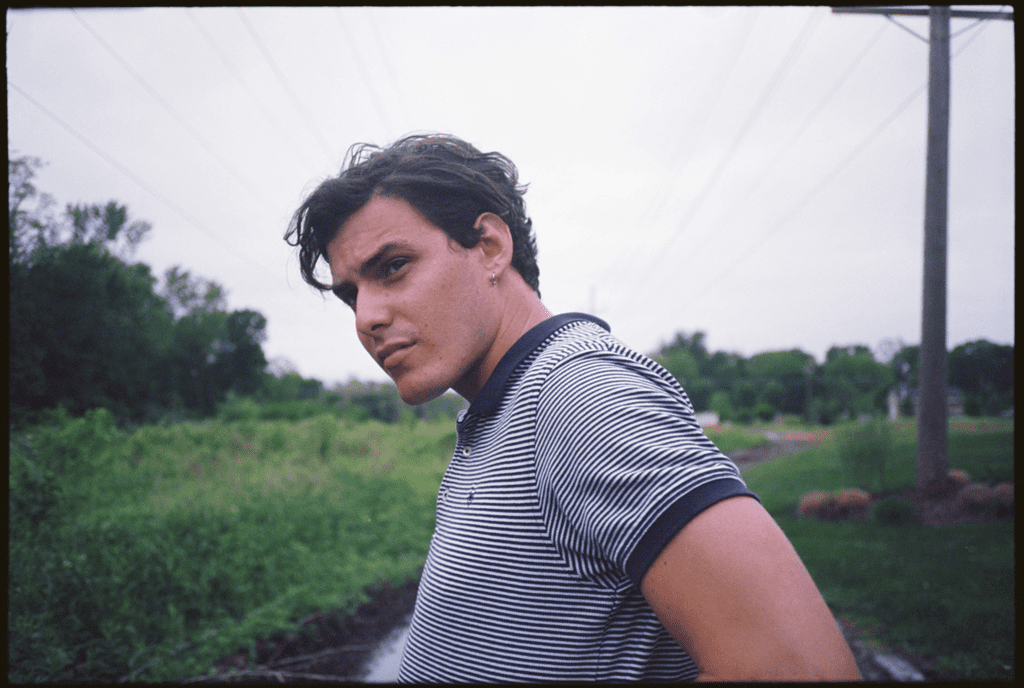 I had six other articles on the go and I dropped them all because Tor Miller just shook my entire evening around. Not one but two new songs!!! The AUDACITY!

If you haven’t listened to Tor Miller before, you’re either new to my blog or you ignore my most desperate pleas. Please do not ignore me again. Tor is an incredibly talented musician and I think these two songs may be some of his best work yet. I don’t want to say “he sounds younger on these songs” but… in some way, he does. It’s not that he sounds less mature or less polished; his voice just has more life to it? He sounds less like he’s spent 40 years in a smoky jazz club, more like the 20-something that he is.

It’s not often that I find an artist where I don’t skip a single song, but Tor is one of those lucky few. He’s been making consistently amazing music since I first discovered him… 3 1/2 years ago. I just looked it up and nearly threw up, time is slipping away like sands through the hourglass and I am nERVOUS about getting OLD. And the best part is, these songs fit that fear perfectly.

“Surviving The Suburbs” gives me the same feeling I get when my therapist asks me what I’ll do if I never reach the lofty goals I’ve set for myself. Tunnel vision, heart racing, my brain feels like it’s underwater. It really captures the feeling of being trapped in the suburbs. Nothing’s really wrong, it’s just not what you want. And the longer you’re there, the less likely it feels that you’ll ever get out. But at the same time, it’s comfortable because it’s nostalgic and something you’ve known forever.

“I am bored and alone, scared of myself and I’m trying to cope with the world outside my phone”

Did you feel that? Because I felt that.

I’m so overwhelmed by the fact that I have a pair of new songs, I can’t even decide which one I like best. “Sunday Scaries” is equally fantastic, and sounds a bit more like American English. It shares the newer, youthful sound that I hope continues on the new album — Tor clearly has a long career ahead of him so he may as well embrace his youth while he’s living it. We don’t get enough pop music that revolves around piano, save for the occasional ballad. I think that’s a big factor in why I enjoy Tor’s music so much, there’s more to it than just sad keys. Honestly, if you haven’t listened yet, why!! You’re purposefully making your life worse, stop self-sabotaging!!

I feel like I say this more than I should, but I can hear this one being used in a Broadway musical based around his music. I’m clearly just dying waiting for Broadway to create musicals around my favourite artists, I’m ready to just jump in with the song choices myself. Hell, I’ll just create the whole thing myself.

I’m so glad he’s back on the radar, I’ve missed going to a good piano gig. You can find Tor on Twitter and Instagram, and you can find me in the front row at his next Toronto show.

What do you think of Tor Miller’s new music? Make sure you add it to your Spotify playlists! ♥