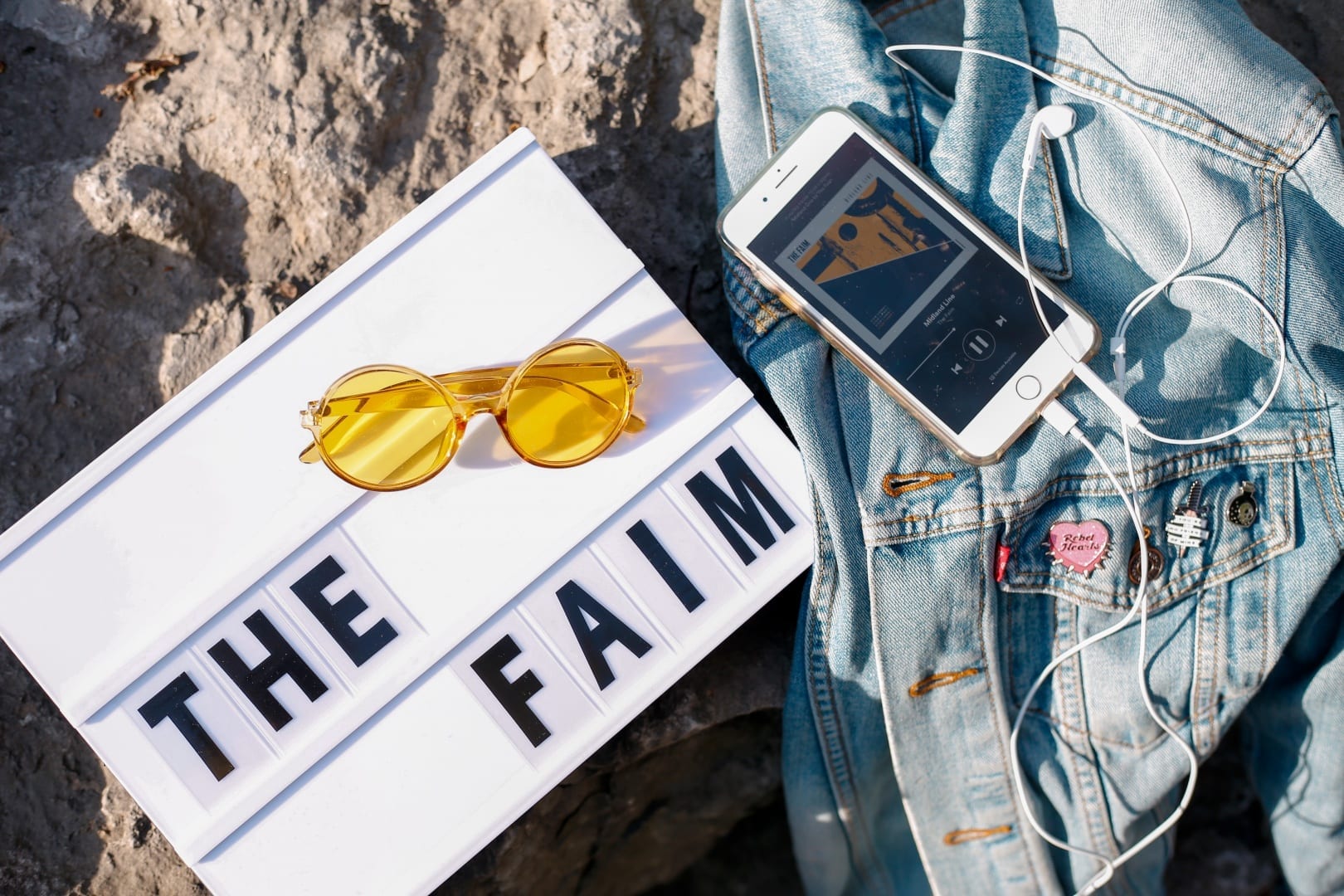 I don’t know what it is about Australia, but the music coming out of the continent right now is incredible. Maybe the fear of finding spiders the size of dinner plates in your shoes gives them more emotion to work with, but I can’t say for sure. What I can say for sure is that The Faim is definitely one of Australia’s best new exports. 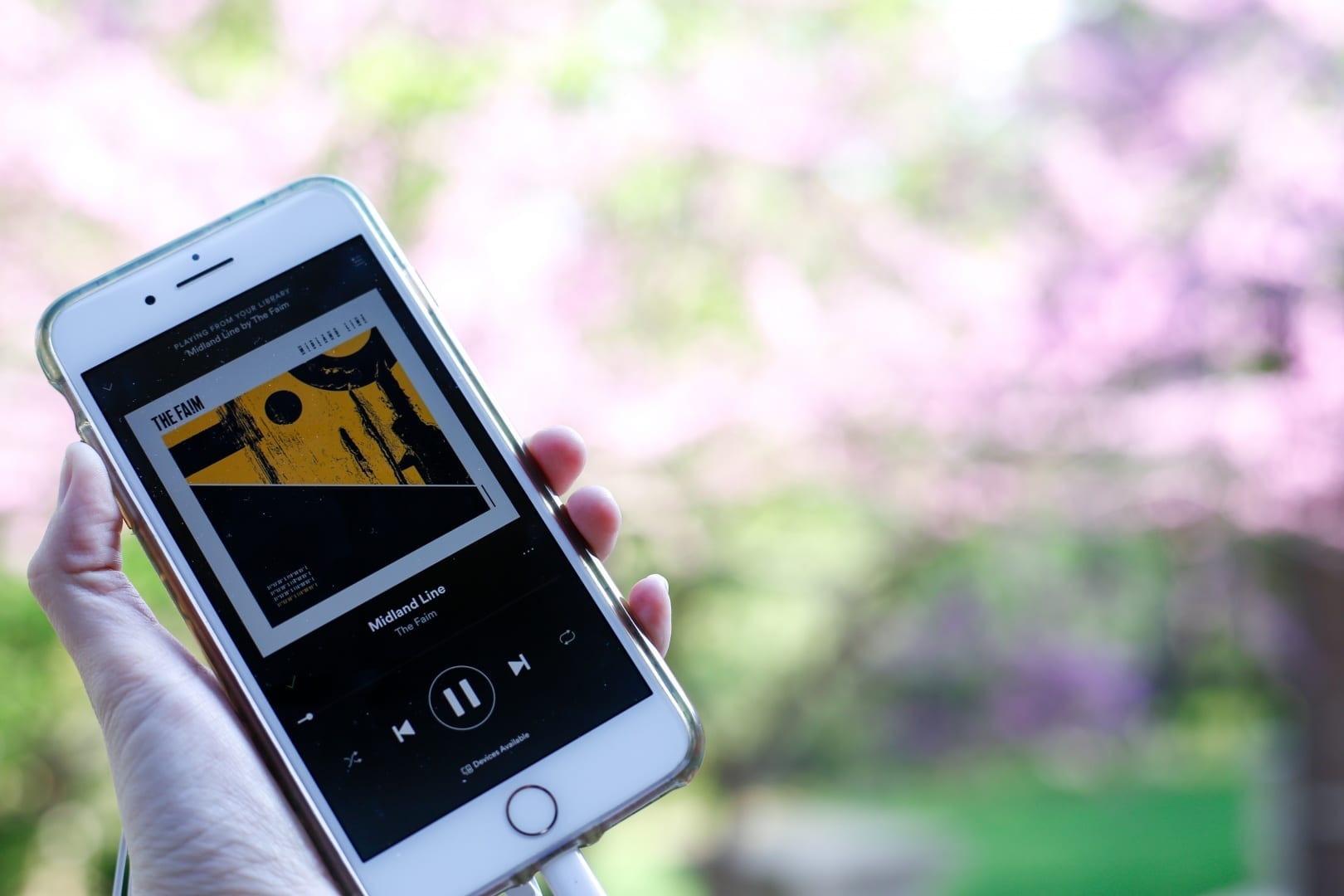 Maybe you heard their last single, “Saints of the Sinners”? It sounds like an emo NFL recap anthem written by a Fall Out Boy/Panic! At The Disco supergroup… which makes sense, seeing as Pete Wentz has been involved in this project. However, I think their next song “Midland Line” is really what sets them apart. It has a more unique sound that I attribute to them instead of to the bands of my youth. 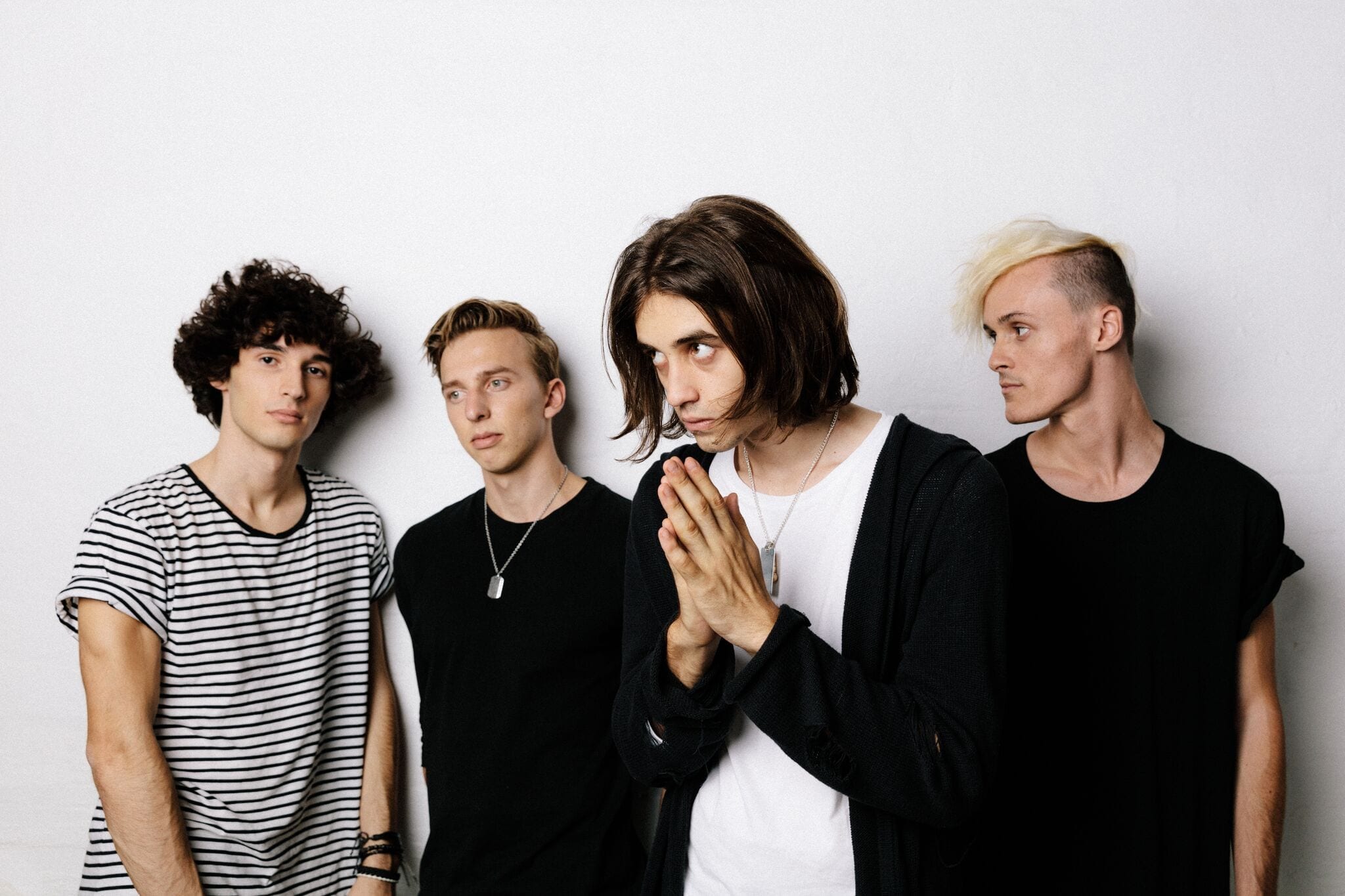 They have another new song coming out tomorrow called “Summer Is A Curse” (which was co-written by Ashton Irwin of 5SOS, if you need an extra reason to give it a listen). Just based off of these first two tracks, I know I’m going to love the new song. My driving playlist needs a refresh, so this is heading straight on there at midnight.

I know this sounds super dramatic — and honestly it is — but there was a point this April where we had yet another ice storm and I honestly felt that I’d never see the sun again. I figured I’d probably freeze to death and that would be it. But the sun finally came out last week and the temperature went from -10 to 30 in about 6 days. I can’t explain how great it feels. My productivity, creativity, and overall mental health are so closely linked with the weather. I haven’t had any motivation to write/film anything because I’ve just felt so low, but this week finally kicked off what I hope is a good long period of content creation. Maybe this is a sign that I need to move somewhere warmer… Australia, perhaps? 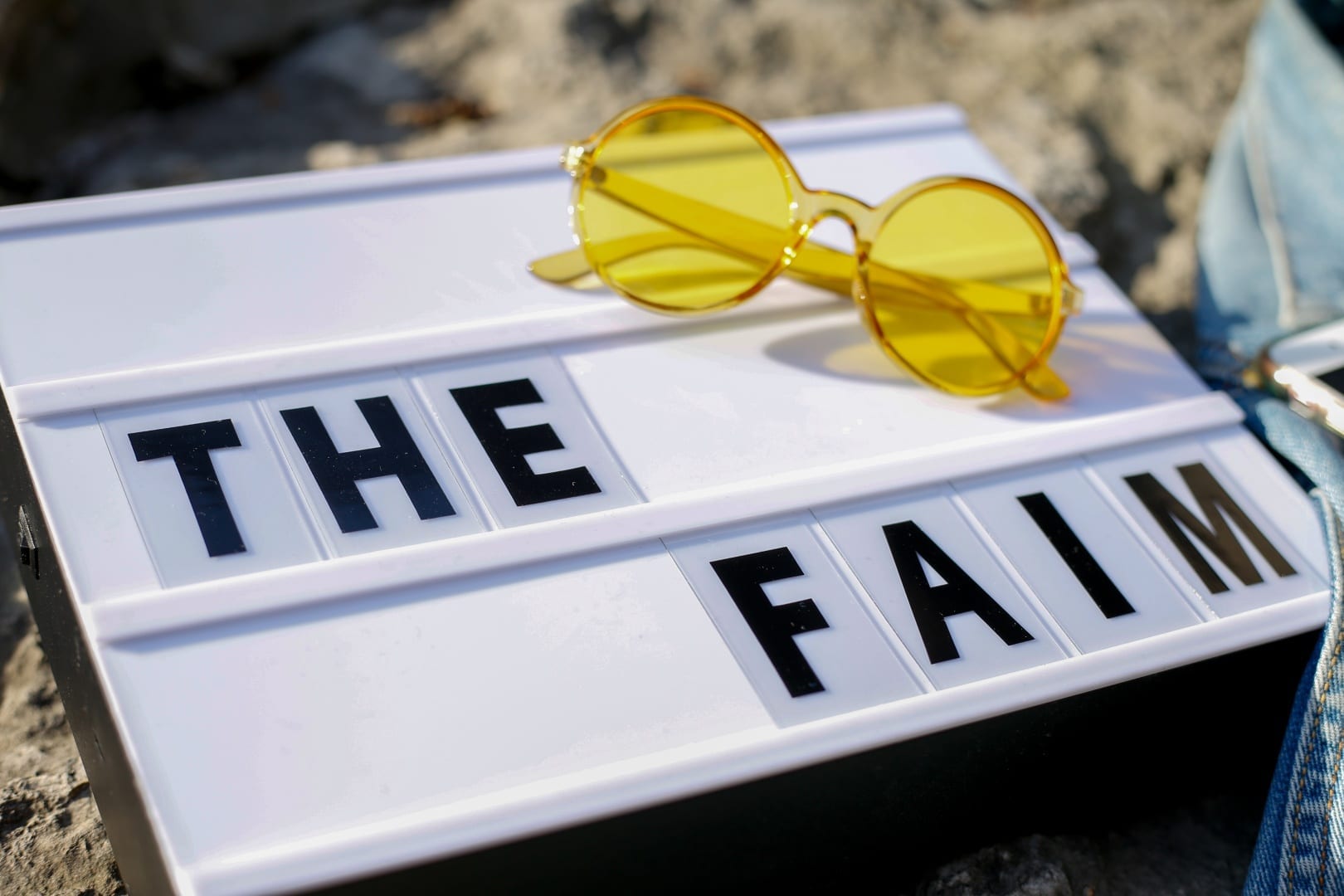