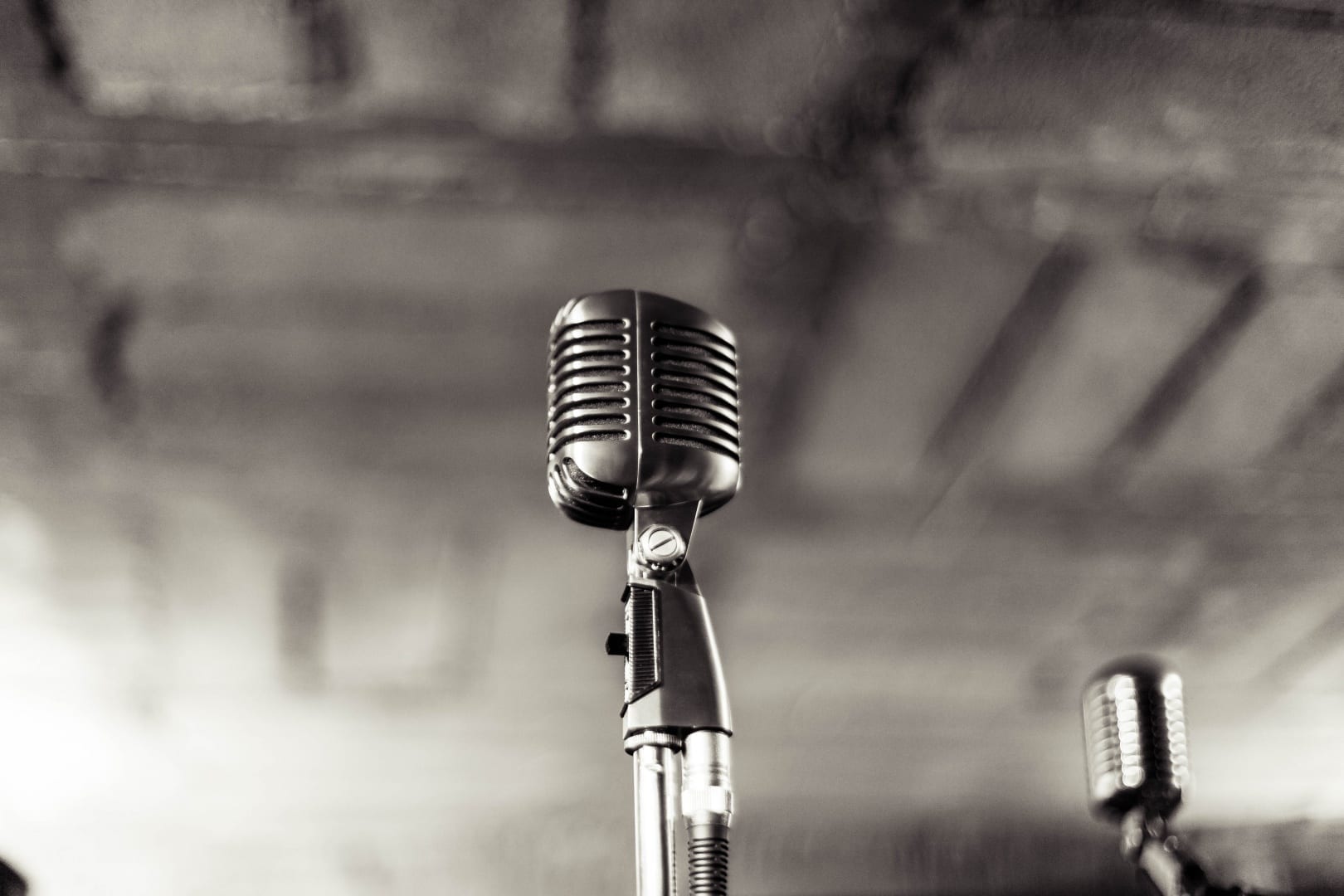 New Music Friday!! The best day of the week!!

Don’t ask me why everyone in the history of the music industry decided to release something new on this particular Friday, but it seems to have happened. Q4 is such a wild time.

Y’all already know Adele is back. Let’s take a look at what else happened today.

I didn’t know what to expect with this album. 5SOS’s last album was good but it wasn’t as pop punk as I was hoping it would be. I could pick out any song that was written with the help of Alex Gaskarth because they sounded like All Time Low B-sides. However, this album is exactly what I was hoping for. “Money” describes my life every time these guys do anything (“take my money….take my keys…”). “Jet Black Heart” has a real Green Day “Boulevard Of Broken Dreams” sensibility to it. The chorus of “Airplanes” is so All Time Low meets Boys Like Girls. Even though I hear the influences, it has a more cohesive sound that I would associate with 5SOS on their own. They’ve developed more of their own sound and I love it. Don’t write these guys off because they toured with One Direction a couple times.

I’ve loved Marianas Trench for a good number of years. A little known fact about my internet origins, I actually used to have a YouTube channel in high school where I covered songs I liked. I posted a cover of MT’s “Lover Dearest” that got like 10,000 views. I peaked early.

This album is right in the same vein as Masterpiece Theatre. “Wildfire” gives me such a nostalgia rush for the good old days when I was 17 and listening to these guys and wondering where I was going to go to university. They put out a couple tracks that were catchy but I didn’t connect with…and then this album happened and I was right back on track with them. Josh’s lyrics literally tear apart my insides and turn them into bonfire kindling. I mean literally. I am on my way to the hospital right now to be medically treated due to the consumption of this album. I thought “End Of An Era” was going to be a classic Marianas “I can feel my heart freezing and dying in my body” ballad just due to it being 7 minutes long, but I found that in “Forget Me Not” instead. But it’s “Wildfire” that I keep coming back to.

“Now you want me but what if your heart’s a liar? Cause if you change your mind again I’ll burn like a wildfire”

Ugh, it just hurts like only Josh Ramsay can hurt you.

Half Moon Run – Sun Leads Me On

This band is a huge deal in Quebec and if the rest of us haven’t started listening to them yet, we need to jump on that immediately. “Turn Your Love” was the first single off of this album and it hooked me immediately. I’ve been waiting super impatiently for this album to come out. God, I am such a sucker for nice vocal harmonies. These guys have that whole corner of the game locked down. I haven’t had this feeling in my gut since I heard Bring Me The Horizon sing “I wouldn’t hold my breath if I was you” live for the first time back in August. The harmonies. Chills. “Trust” is super cool too. These guys remind me of Foster The People, but a little less mainstream and a little less catchy. They don’t need to be catchy. The quality of the music speaks for itself. Today is such a good day for music releases, I feel so alive.

I loved High Noon a ton. I love acoustic albums a ton. The acoustic version of “Never Thought That This Would Happen” sums up very succinctly why I love both of these things. It’s perfect. PERFECT.

Today was good for new album releases, but there were a few singles released today that I wanted to bring up as well. I haven’t liked the singles put out so far by Panic! At The Disco from their upcoming album “Death Of A Bachelor”, but good god I love “Emperor’s New Clothes”. It could just be because the video contains a lot of skeletons and some great SFX makeup (I warn you not to watch if you have any issues with Satan or possession…). Tori Kelly released a gorgeous new single called “Hollow” that I love, but I’m biased because I’ve loved her for years and don’t know how NOT to like any of her music.

What songs/albums would you recommend on this New Music Friday?