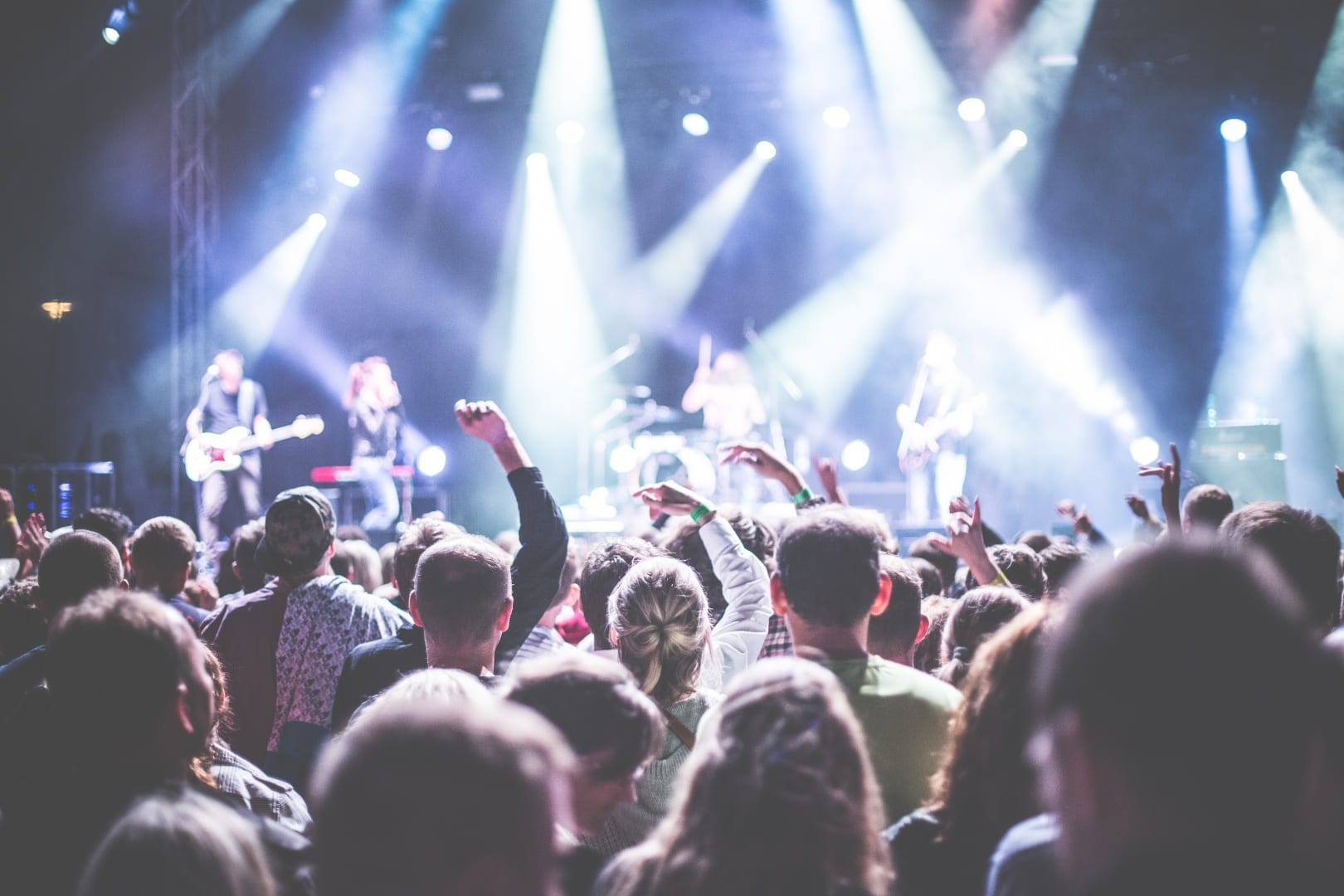 Music elitism: an epidemic that hit the music community as soon as someone proclaimed for the first time that rock and roll was dying. No wait, before that. Since the beginning of time, probably. Literally since a caveman banged a rock on the ground and someone decided it wasn’t deep enough for their tastes, so no one was allowed to enjoy it.

Music is personal. It’s art. It’s something where everyone who listens to it can have a completely different yet shared experience. I can go see Twenty One Pilots with 3 friends and each of us will have different songs we like best and different moments that affect us, but we can all enjoy it together.

However, there are millions of jabronis roaming this earth who believe that specific artists/genres are “killing music” and that anyone who listens to them is participating in the destruction of music as a whole.

Listen. There are a lot of things to be considered here. First of all, money. Yes, perhaps you believe we’re all just vomiting our money into Justin Bieber’s pockets haphazardly (and perhaps I am, who is to say?) and ruining the state of the music industry. But have you considered how much of that money goes back into the label? How much of that money they can now redistribute to help build up newer or less established artists? It’s those big “tentpole artists” that make it possible to support the rest of the acts on a label, and it’s that money that could create new tentpole artists. Without artists like Drake, Biebz, Coldplay, Adele…it’s awfully hard to support any new talent.

“But what about indie labels!?” the jabronis cry out. Well, my jabronis, let me tell you what’s good. When major labels are doing well, everyone is generally doing well. If the majors aren’t making money on A-list releases, it’s not because everyone decided they were going to buy Blitzen Trapper’s new album exclusively. It’s because everyone is getting their music illegally and the money is not finding its way into the music industry economy. If there’s no money going in, then the indies aren’t going to have money to put out either. And if the money is finding its way into the majors and not the indies (mysteriously), then at least the majors are putting on events and supportting festivals and music weeks and all of the fantastic other things that help draw attention to breaking artists by suckering everyone in with a couple stars. How many times have I gone to Warped Tour just to see a Pierce The Veil or Mayday Parade and left halfway up the ass of a Safe To Say or With Confidence? Every time. Every goddamn time.

But to bring up another point, jabronis…does every song need to be so deep and meaningful? I understand you want your music to have a message and for it to be Important. I get that. I want music to say something too. I want people to learn from music and to key into emotions that they may not have even realized were waiting just under the surface, ready to force their way out of their tear ducts after a really moving phrase in the hook. But the thing is…sometimes we don’t need the music to be so serious to mean something. Sometimes, pop music is the answer.

Sometimes I listen to “Lie To Me” by The Wanted and know that those dudes didn’t write it and it didn’t come from their hearts, but the transition between the first verse and the chorus hit me like a train the first time I heard it and I will scream those lyrics into the abyss and the abyss will scream them back at me. Sometimes I’m going to go to a One Direction concert and make eye contact with Harry Styles and we’re going to sing cheesy pop songs and absolutely love it because sometimes you just need to feel alive and happy in this godforsaken mess of a planet. Sometimes I don’t want to lay on the floor listening to Brand New because I might literally just die. Sometimes I do, but sometimes it seems like a health risk. Sometimes I need to listen to Halsey and tune into my angsty 20-something youth side and just let everyone know that they can’t handle me.

But then, sometimes I’m going to put on my parents’ collection of records – the rock n roll and prog rock of yesteryear that is apparently dead now. I’m going to listen to that too, and I’m going to play air drums in my room (my dad’s got that lead air guitar on lock). And I’m going to go to the flea market down the road and buy a ton of old records for super cheap and feel really connected to music and the experience of experiencing music. And I’ll support the hipster bands that I love, and the newer local artists, and the tiny little punk rock bands playing shows in a skate park, and I won’t feel like I need to choose to only support one of those communities. And it’s all because liking pop music doesn’t mean you have to be exclusively a pop fan. And just because you like pop music doesn’t mean you need to like every pop artist. I can’t stand Taylor Swift, but you don’t see me going for the jugular every time I hear someone playing her music.

You don’t need to choose between pop music and being a decent music fan. They aren’t mutually exclusive. Honestly, you can like whatever you want and it’s fine. I’m not saying not to be a music hipster. That’s cool, pick your genres and stick to them if you want. Hold yourself to whatever standard you choose. But please don’t put down other people for not adhering to the same guidelines.

And if I can give you some advice…pick a pop artist and give them a chance. If you can open your mind to the possibility of enjoying it – if you can get past the voice warning you that Drake will rot your brain – you might find you like it. It doesn’t mean you need to burn your Joy Division records. You can listen to Ed Sheeran and Neutral Milk Hotel on the same playlist and no one will drag you to hell for breaking the One Rule. Maybe you’ll find you feel more relaxed when you don’t have to worry about your music tastes fitting specific criteria. Life is easier when you like what you like regardless of what category it falls into. Music is supposed to be about what makes you feel, not what makes you look cool or knowledgeable to other people. It shouldn’t matter.

(Note: Another very real issue at play is the tendency to write off anything that is mainly enjoyed by young females as inherently less important or embarrassing to like. We’ll get to that another time.)