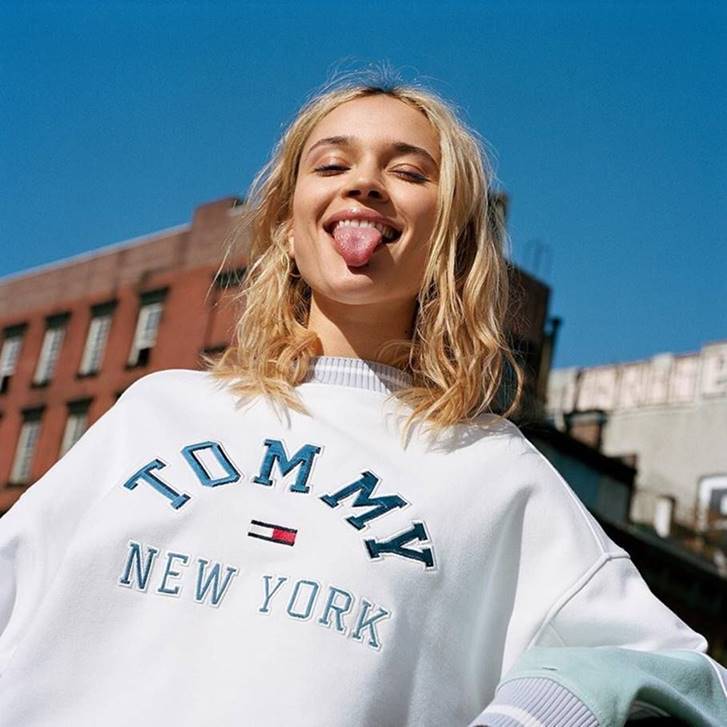 Don’t listen to this song if you don’t have time to shake your ass for like 20 minutes. Trust me, the beat sets in and you can’t escape it. I would never take the honours of Hot Girl Summer away from Megan Thee Stallion, but Lolo is a great contributor to the energy. I listen to her music and I come out of it feeling different. POWERFUL.

And honestly, I think I was doing okay avoiding the bike shorts trend until I saw Lolo wearing them on stage and thought…. actually that looks pretty cool. And now I’m on the hunt for bike shorts. She’s like my own Regina George, but thank god I’m not trying to bring back army pants and flip flops.

Her debut album High Highs to Low Lows was released earlier this year and it’s full of absolute bangers. Plus it’s helping me brush up on my French. After 14 years of French class and the promise that I’d graduate bilingual, I am… how do you say… not. Don’t anyone ever mention futur proche to me ever again. One day I’ll learn enough to sing along.