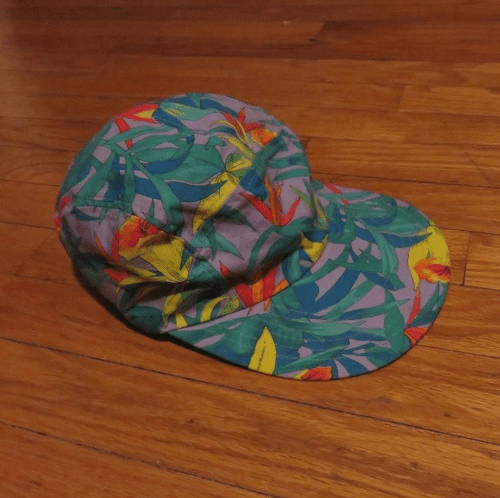 This isn't Jesse & Sean, but it is their cool new! hat.

Mondays are hard. They happen far too often (once a week, usually) and are literally always awful. This Monday, however, is even worse than usual because it’s the first one back to work after a lovely holiday season. Ugh. I write this after getting home from the airport at 2am and then waking up for work at 7am. I think I’m either dead or I can see through time. I will update when I have more details.

The only thing that’s going to get me through this godforsaken Monday is Cool NEW! Hat‘s “Scooter Song”. Have you ever thought “man, I want to listen to more skip hop, but there aren’t enough songs about raccoons”? Well wow, first off…that’s specific…

But now we have something that fits into that category, so I guess you knew what you were talking about all along. I don’t know if I like this song more because I relate to Scooter and his love for chocolate chips in his mouth all day, or because Jesse’s voice has been taken up a few octaves and sounds nearly unrecognizable. I honestly didn’t even realize this was by people I knew until I did some digging (I used to work with Jesse and Sean before they became skip hop legends). By digging, I mean I read the account’s bio and saw that the account was retweeting them a lot. By digging I mean I looked at it for a second and was like “oh, it’s Jesse and Sean”.

I hope this song can make your Monday more bearable in the same way that it’s got me feeling very alive (for a Monday) while I sit under these fluorescent lights and pretend I’m still at the beach-each.