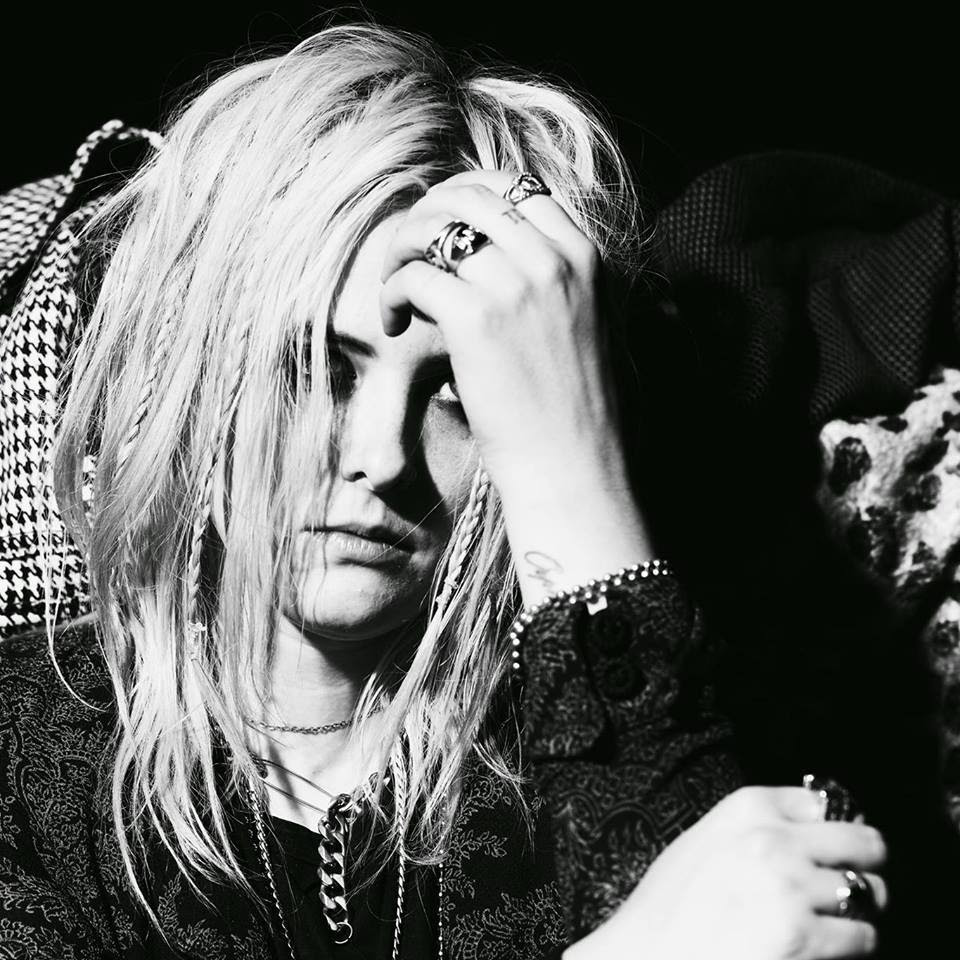 I spend most of my life with one song or another stuck in my head. Lately, my songs have all been morphing into the same song as they play out, and I have to take a moment to think about where that mysterious chorus came from. The culprit is LAYNE and her song “Bad Feeling”. It’s the earworm that overtakes all other earworms (and I am absolutely not complaining).

Her songs have been doing extremely well on Spotify overall, but also specifically on my own Spotify playlists. I can’t stop hitting the “repeat one” button and keeping it on for way longer than is necessary. But what am I supposed to do, stop?? Absolutely not.

She’s got another video out for “Leave It Now“, but you can watch the “Bad Feeling” video below.

It’s indie pop, but not like — y’know the Chrish vine about indie girl singers? Not that. Indie pop with a touch of electronic, maybe a little rock. It’s clearly a good mix, whatever it is. My brain has not offered me respite from this song in weeks and I’m still feeling great.

Her debut album is due out later this year. Hopefully I’m able to knock this track out of my head in time to actually hear the rest of the album. Fingers crossed.