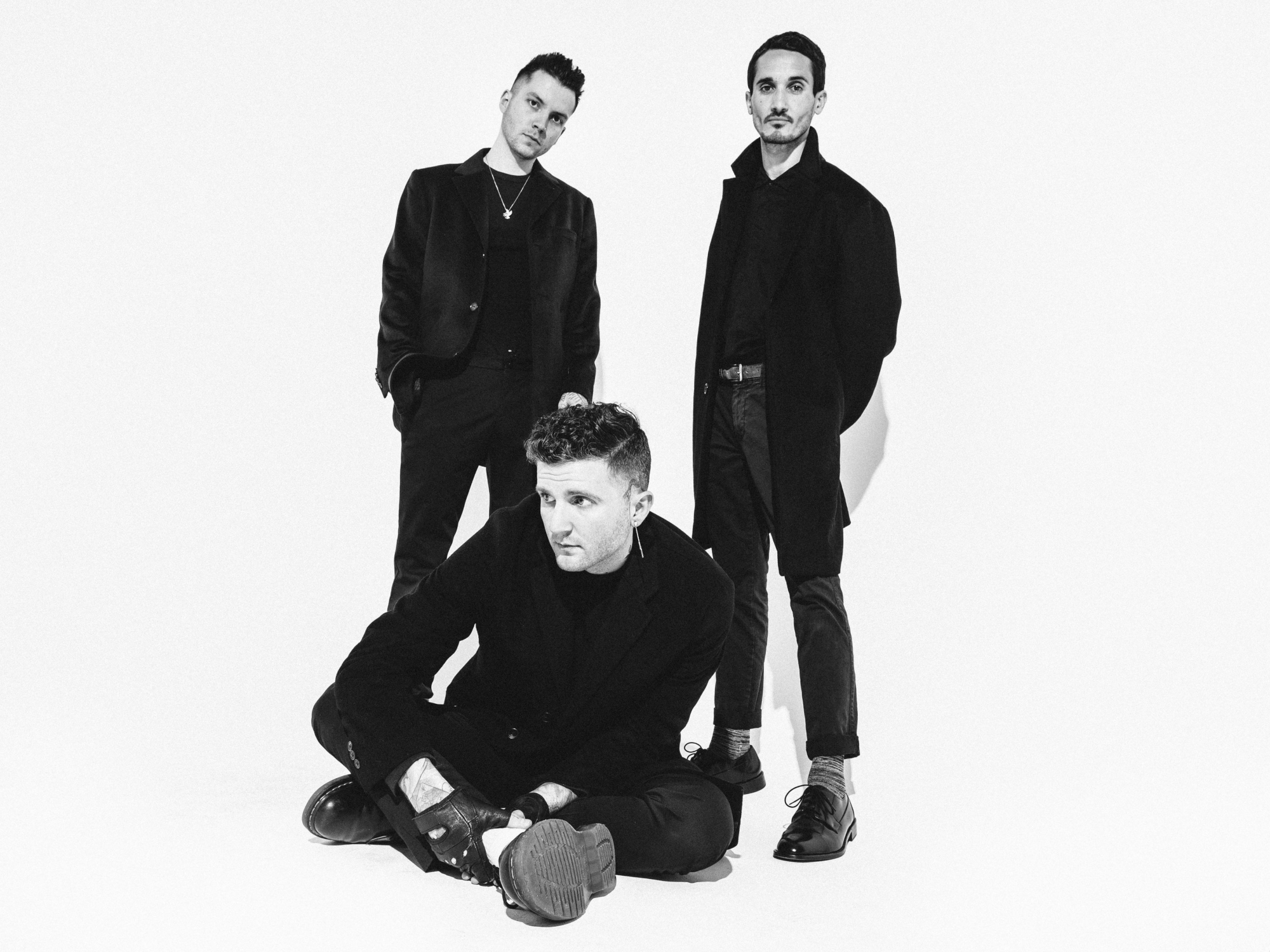 I have been obsessively listening to “Sad People Dancing” by La Bouquet for the last few months, showing the music video to anyone who dares spend more than 5 minutes around me. I had a feeling I’d love the album but… I had no idea what was in store for me here.

I’d like to make a case for this being an emo record disguised as an alt pop record. The album sonically fits in better with what I listen to these days but really hone in on those lyrics. If you threw them over some angsty guitars and time travelled back to 2007, these songs would fit in on my iPod alongside From First To Last and Taking Back Sunday. Which… I think is exactly what I’m looking for these days. I want to be a socially acceptable emo? I think that’s what I want.

The main issue I ran into with this album is that I kept trying to pick a song to add to my “best of the month” playlist… and then realizing that each one gets better and better. I ended up settling on “You Only Need Me When You’re Blue” but that’s still subject to change, just based on how killer the entire album is. Even just typing that, I’m debating switching it to “Loser Baby” or “Scream My Name”.

Edit: I definitely just went in and switched it out for “Scream My Name”….. SO GOOD

I think my favourite thing might just be that this album doesn’t sound exactly like anything else I listen to. I don’t have any other artists that pop up in my mind when I’m listening to La Bouquet. It’s entirely them. They didn’t invent alt pop, but they damn near perfected it.

The whole album is stunning. From beginning to end, I’m hooked. Every time I listen, I notice a different sound effect or choice they’ve made that makes me love it even more. This is one of the bands I’m most excited about in 2019, I can’t wait to hear these songs in a live setting.