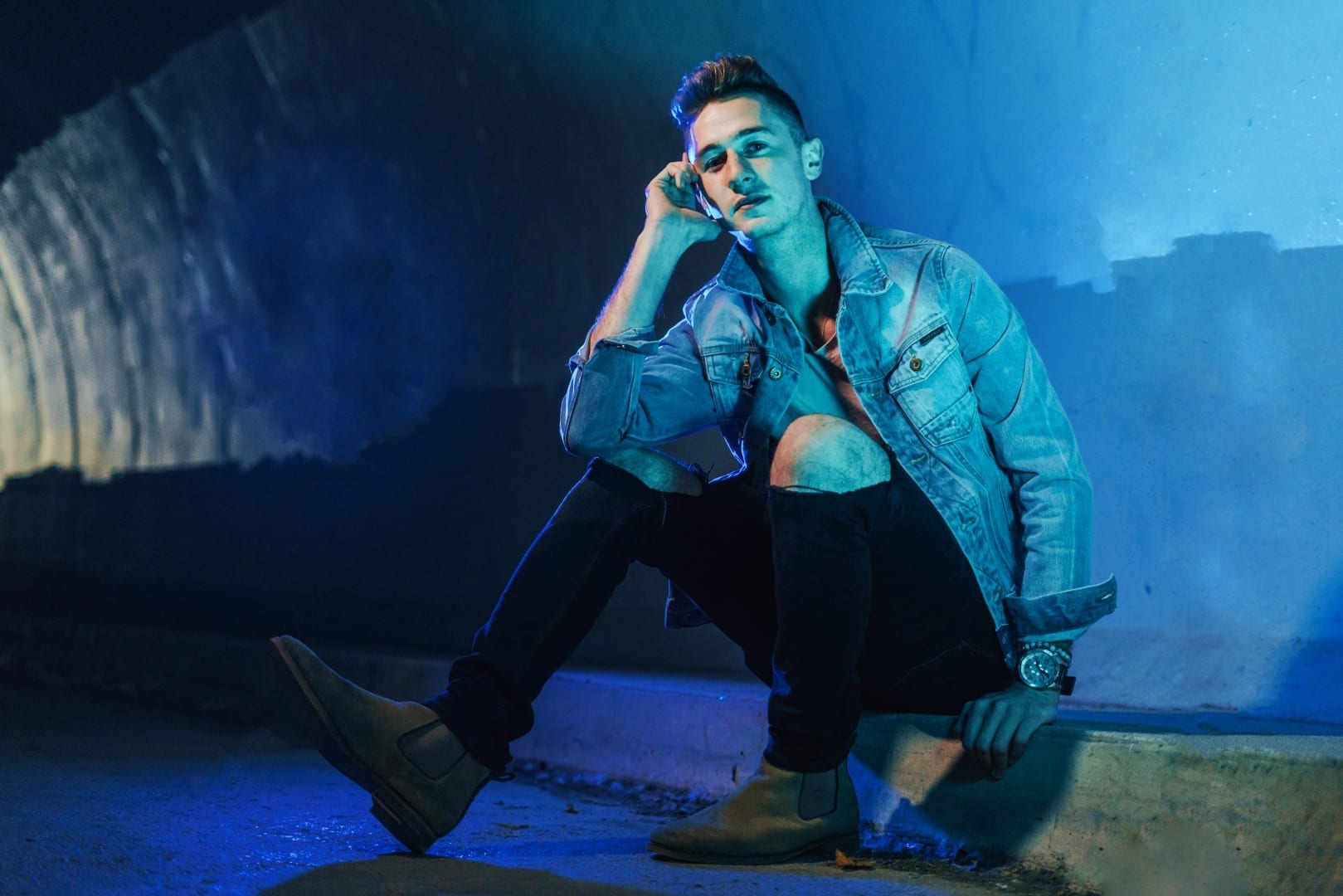 Premiere: KRFW & Aiden Myers – “Something About You”

Today KRFW & Aiden Myers are premiering their new track “Something About You” and I couldn’t be more excited to share it with you!

Winter in Toronto has gone on for long enough. I’ve seen a snowflake, my socks are permanently damp from the hole in my boot, and I’ve cried at least twice because my car has frozen solid inside a sheet of ice. It’s become increasingly difficult to even remember what life was like before this frozen hellscape. But last week I heard “Something About You” for the first time and lemme tell ya, a song hasn’t given me these kinds of nostalgic island vibes since Duke Dumont’s “I Got U”.

I’ve been listening to this on repeat as I remind myself that complaining about the weather won’t change it, and that warmer days are on the way. I’ve been becoming more conscious of the effect the music I listen to has on me, and I notice how I perpetuate bad moods by listening to albums that keep me there. This song genuinely lights that spark back up in my soul and makes me feel inspired to do… anything, really. Some days it’s inspiring me to write, others it’s just getting me out of bed. On the negative side, listening to this is probably increasing my chances of booking a tropical trip I can’t afford with every listen. It makes me want to really live while I’m alive (which apparently includes a trip to Punta Cana).

I literally can’t wait to listen to this song in its ideal environment, but in the meantime I chatted with vocalist Aiden Myers so we can get to know the people behind the music a little better. Check out “Something About You” and our interview below!

For those that are just meeting you for the first time, what’s a Sparknotes version of your story? What are some things about you that will help us get to know you better? 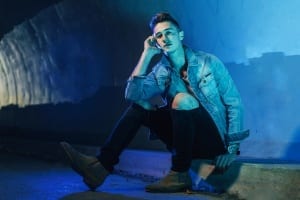 I think one thing that people don’t know about me is that I actually dropped out of high school when I was 16. Anxiety was a big part of my life growing up, and music was really the only outlet that was able to crush those negative feelings. At a certain point I realized that music was the only thing that ultimately would make me happy. Another thing people may not know is that I actually grew up in an orthodox Jewish home. My family moved from Toronto to Israel when I was 9 years old. When I realized that kind of life wasn’t for me, I moved back to Toronto to pursue music when I was 18. That was the best decision I’ve made. It’s really let me grow into the person I want to be. Obviously it’s hard to be away from my family,  but it’s justified with the fact that I’m here doing what I love. Writing and creating music.
Okay so “Something About You”… I love this song. Listening to it makes me think of a crazy travel vlog with people jumping off of waterfalls and sitting around a bonfire on an abandoned beach. What sorts of thoughts & feelings does this song bring up for you?
Well thank you first of all!  Haha it’s funny we pictured the same exact thing after the lyrics were put to the melody. That’s why the cover art is what it is. The song triggers those feelings of just being you with your partner. We all imagine these perfect movie scripted bubblegum relationships, and for some reason we automatically associate them with being in paradise with the one you love. I think it’s cause there’s something so freeing and liberating about being away from it all with that special someone. It’s a fantasy everyone has. So if that’s what you pictured when you heard the song, I think that means we really caught the essence of what the song is trying to preach. But overall, the song is about when you can’t explain a certain… ummm, let’s say “mojo” the other person has that makes you absolutely crazy about them, and it makes you want to spend every waking moment with them. Especially if it’s on a little slice of heaven in the middle of nowhere.
How was the process of creating this track with KRFW, as opposed to creating something by yourself? 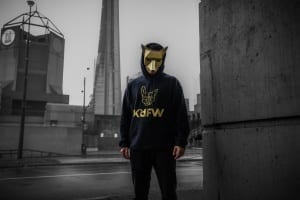 I personally love collaboration. The music industry is based off of that today. But there’s something about working with EDM producers that I just love & get so excited for. When they send me a beat and that beat stands out to me, it’s just incredible how from a few chords & a drum pattern you can start feeling things and capture what the vibe of the song is going to be. That’s how this song came to life. Brendon from KRFW reached out to me and played me this track. The second I heard it, I called one of my writing partners, a really talented fellow named Jonathan Li, and we banged out the lyrics and melody in about 2 hours. Once it was done, we knew this was something we definitely wanted to release.
The music business has changed a lot from when we were growing up to now when we’re actually living in it. Do you see the involvement of social media & streaming as helpful or harmful to you?
It has changed for sure. I think the new ways of exposure and revenue are amazing, but with that comes some things that can be detrimental as well. The great thing about how many platforms there are out there is that with the right tools and strategies, it’s never been easier to get heard or gain exposure. One thing that can be kinda difficult is that it’s just become a bit saturated and cluttered. And by that I don’t mean that it’s bad that people are creating music. But for example, you have all these vloggers on YouTube now that have decided they want to be musicians. And in all honesty, the music they are making is terrible hahaha. I feel like they’re taking opportunities away from the smaller guys who have been working their whole lives, trying to achieve something they did with a mic and a camera in 5 minutes.
What’s next for you? Debut album? More collaborations? Something else?

Next for me is to just keep creating. I’m constantly writing and recording new material and I’m always looking for new opportunities. An EP is also definitely in the works. Singles are great, but I plan to release something that can really make my mark in the music scene, Something my fans can grasp onto, and really tells the story of who I am.

I’m so excited for you, and I can’t wait to hear more. Thanks Aiden!

Come see Aiden sing this live at The Hideout on February 22nd!