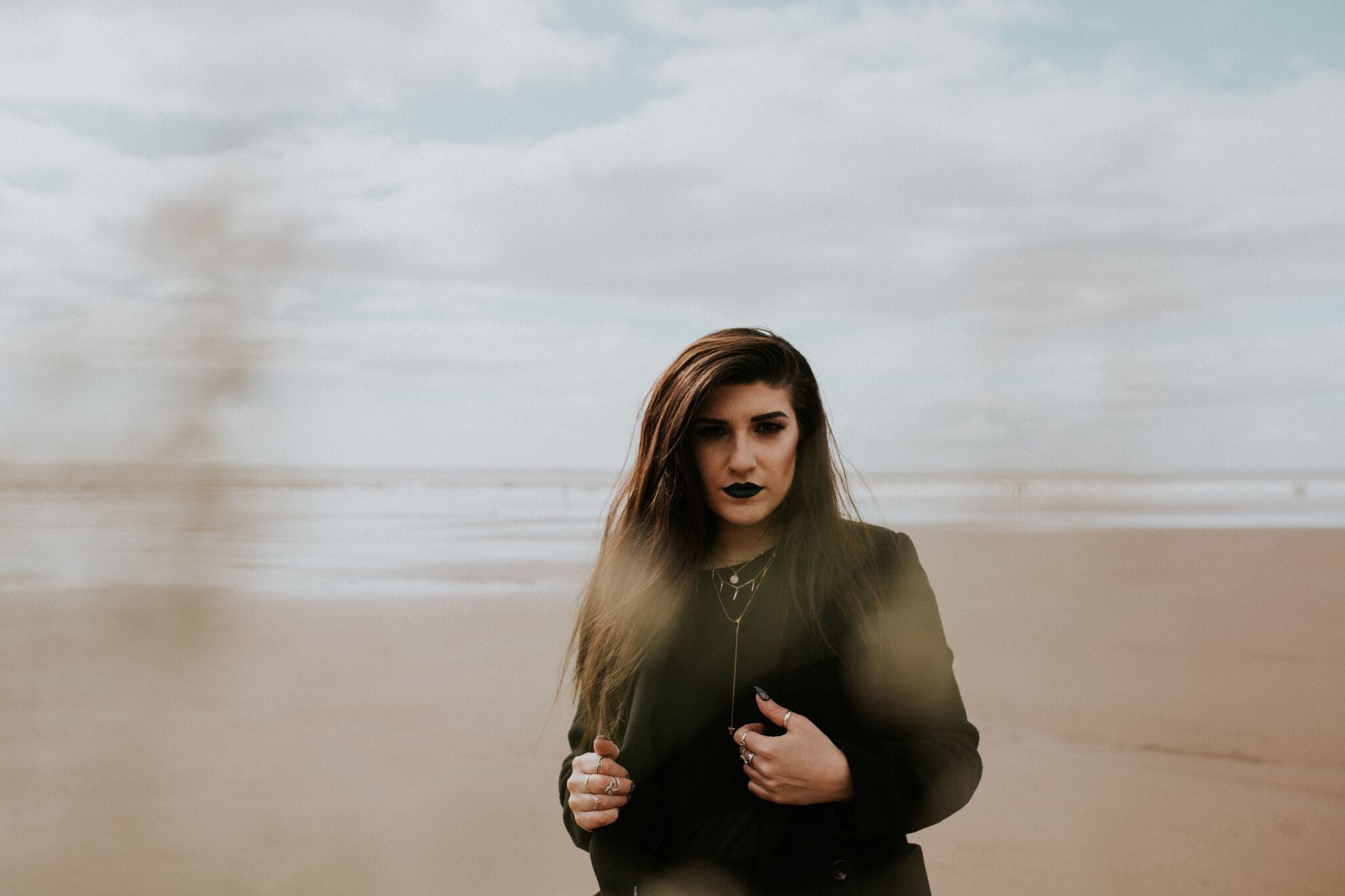 I’m excited to finally be starting this new interview segment on the blog, as it’s something I’ve been quietly working on for months now. The goal is to chat with people in all areas of the music industry, sharing their insights into what they do, how you can do it too… and also just introducing you to some of the incredible people working in music right now.

I’m so lucky to have the incredibly talented Christina Rotondo as our first guest! Christina is both a YouTube creator and a musician, posting mind-blowing ethereal covers of mainly hardcore & pop-punk tracks. She’s a perfect example of how in 2018, you have to be able to excel in multiple areas. I remember back when my teachers used to tell me that if musicians want to be successful, it helps to also be a songwriter. Christina’s out here writing, performing, producing, creating videos, crowdfunding on Patreon… the girl can do everything.

But why listen to me ramble about how great she is when you can see me do that on Twitter at least once a week? We’ve got the legend herself here talking about what it’s like to be a self-employed musician, the struggles of changing platforms, and a billion other things.

Tell us a little about yourself & what you do.

My names Christina, I’m based in the UK and I’m primarily a musician, but I call myself a general “content creator” as I do a variety of things from vocals, guitar, mixing and producing (loosely!) working with bands, brands and video editing too!

What’s your industry like in the city you live in? 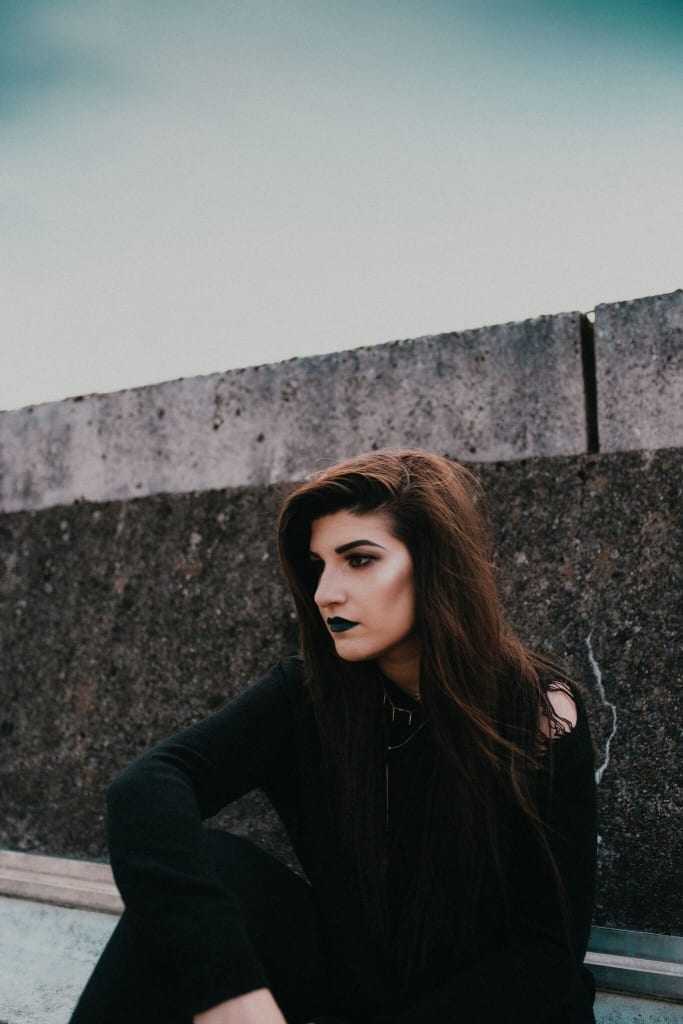 I’m quite new to the town I’m in at the moment. I used to live quite near to London which is obviously a really big hub being the main city of the UK but personally I just didn’t enjoy the busy 24/7 lifestyle of London. Luckily there’s quite a good scene in Nottingham, and it’s nice because it’s more intimate too (and cheaper.)

Where did you start in your industry?

Originally I was fronting alternative bands and just doing quite well in the general ‘scene.’ I was also regularly uploading to YouTube and it was cool because with the two combined, I guess my name just got out there a little bit and I started working with bands, doing features here and there, and now it’s just the same but on a bigger level.

How did you end up in your current role?

Honestly I got made redundant. I’d worked for a couple of companies who were fine, but they hired me on the basis that they loved creativity. Once I started to get really great opportunities, they were keen to take it from me and wanted to restrict my work/life balance massively. It just became this really toxic environment that I was no longer interested in pursuing, so when the opportunity came I tried to make the best out of a difficult situation. I am so thankful every day that it worked out. I never dreamed in a million years it would have worked out and I can only pray that it continues to.

What’s the best/worst thing about what you do?

I think it’s the “self-employed” aspect of it. It’s a lot of pressure, a lot of beating yourself up and I’m only a baby in the game and very new to it. You need to have a super thick skin which I’m still learning to try and have and it’s a lot of biting your tongue too.

You go above & beyond as a musician by also recording and producing your own covers. Do you think having those technical skills is a necessity for the next generation of musicians?

I think it definitely helps. I genuinely learned by Google, YouTube and a lot of guessing/improving as years went on, and I essentially have a studio in my house. The amount of money and time it would take to even get out one cover just wouldn’t be worth it. I personally get two videos out a week, if that’s music in any way shape or form, it can be incredibly demanding and time consuming. If a new song comes out and I love it, I want to be on that straight away. If I had to hire a studio and producer for that, they might not be available and I’d probably need to book them up weeks in advance.

Also, newsflash: YouTube doesn’t pay money unless you’re getting hundreds of thousands of hits a month. If you’re paying a producer for all of your work, you’ll probably be losing money each month so it’s just not a viable option. Personally, I don’t have the skills to do full band work (as much as I’d love to) so for example, those pieces of work are saved for one off collaborations, friends who want to produce work on my channel, plus it gives me the opportunity to create something more unique than the original track (sometimes).

Are you able to do your creative work full-time?

Luckily and only recently, yes! 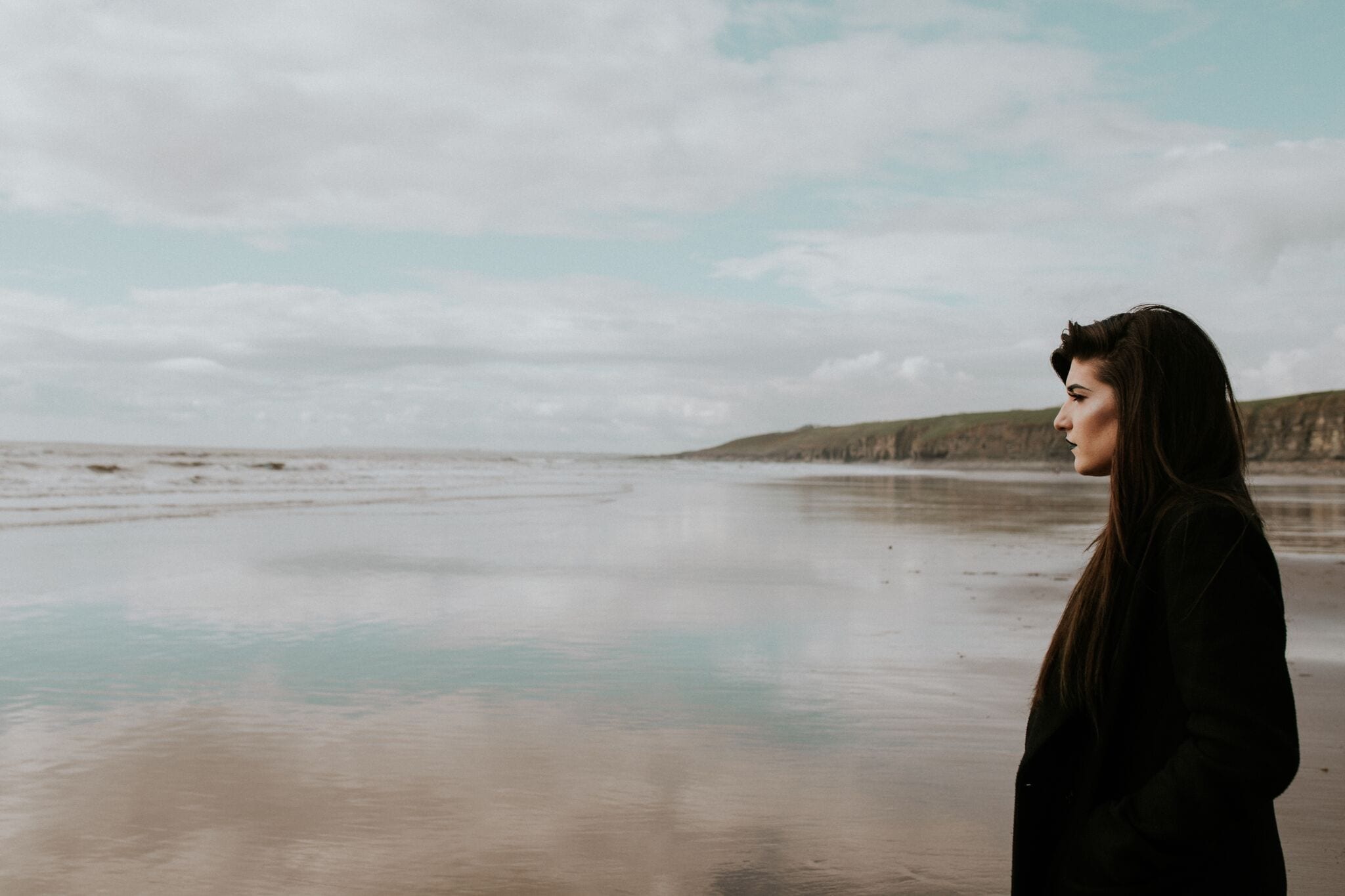 Working in a creative industry – whether music or YouTube/content creation – can be isolating as a lot of your work is done alone. Is this something that affects you? If so, what sorts of things do you do to fix it?

It’s actually funny that I was just thinking about this the other day. I’m a really independent person and I enjoy working on my own. It’s good to have people around in that office type environment but especially when I’m working on music, I can get so wrapped up in a mix that I don’t move for hours.

I guess I try and not be too hard on myself – there’s no need to knuckle down and work for 9 hours straight without a break. A bit of browsing on Facebook, looking at some dog videos and chatting to friends isn’t going to hurt, and as long as I get my goals for the day done I know I’ll be in a good place. Obviously being on your own time is great because it means you can be super flexible. I guess that variety is key? I’m not super strict with my time – I still give myself weekends and evenings to not work because I think if I didn’t, I’d go absolutely mental. Emails on my phone and laptop and social media are one thing but I wouldn’t want to be locked away, isolated in my studio consistently.

It’s also nice to mix things up, travelling to different studios and meeting new bands or people which I get to do a few times a month and that keeps it interesting.

To be honest, my dream was originally to tour the world with my band, and then it became realistic and I just wanted to be able to do what I loved full time. Crazily enough I’m actually there now, but I guess its just having that stability to know that it won’t fall apart within a few months due to platforms changing etc. I’d also love to get more into full band work and start touring again, it’s heaps of fun.

What advice would you give to the next generation of people looking to break into your industry?

I think it’s important to know how hard it is at the moment with platforms like YouTube constantly changing and it makes it so impossible for anyone to see your content. There are a lot of creators doing the same thing so it’s important to think outside the box. I won’t bore people with the stereotypical “you have to do it for the love of it or don’t do it at all.” because that kind of bugs me. It’s not anyone’s right to tell someone that they can’t create content just because they’re not doing it for a specific purpose. Sometimes loving something and just wanting to get peoples reactions can overlap and that’s completely okay.

I think you just have to be really true to yourself? Don’t fall into the trap of trying to please others too soon because it’ll only wear you down. Don’t conform to a fake personality. Call people out on their bullshit. Make awesome content. Love it, hate it. Just do you.

And finally, what’s the top album you’d currently recommend to anyone reading this?

Probably Neck Deep’s The Peace and The Panic. Who knew I liked it, judging by the 5+ songs covered on my channel? In all honesty, I’m a serial song skipper even if I really enjoy an artist. Neck Deep’s album gives me so many nostalgic vibes of last summer. It was just such a feel good album. I feel like every single song on there was a really really good song, catchy and a really great release for the band.