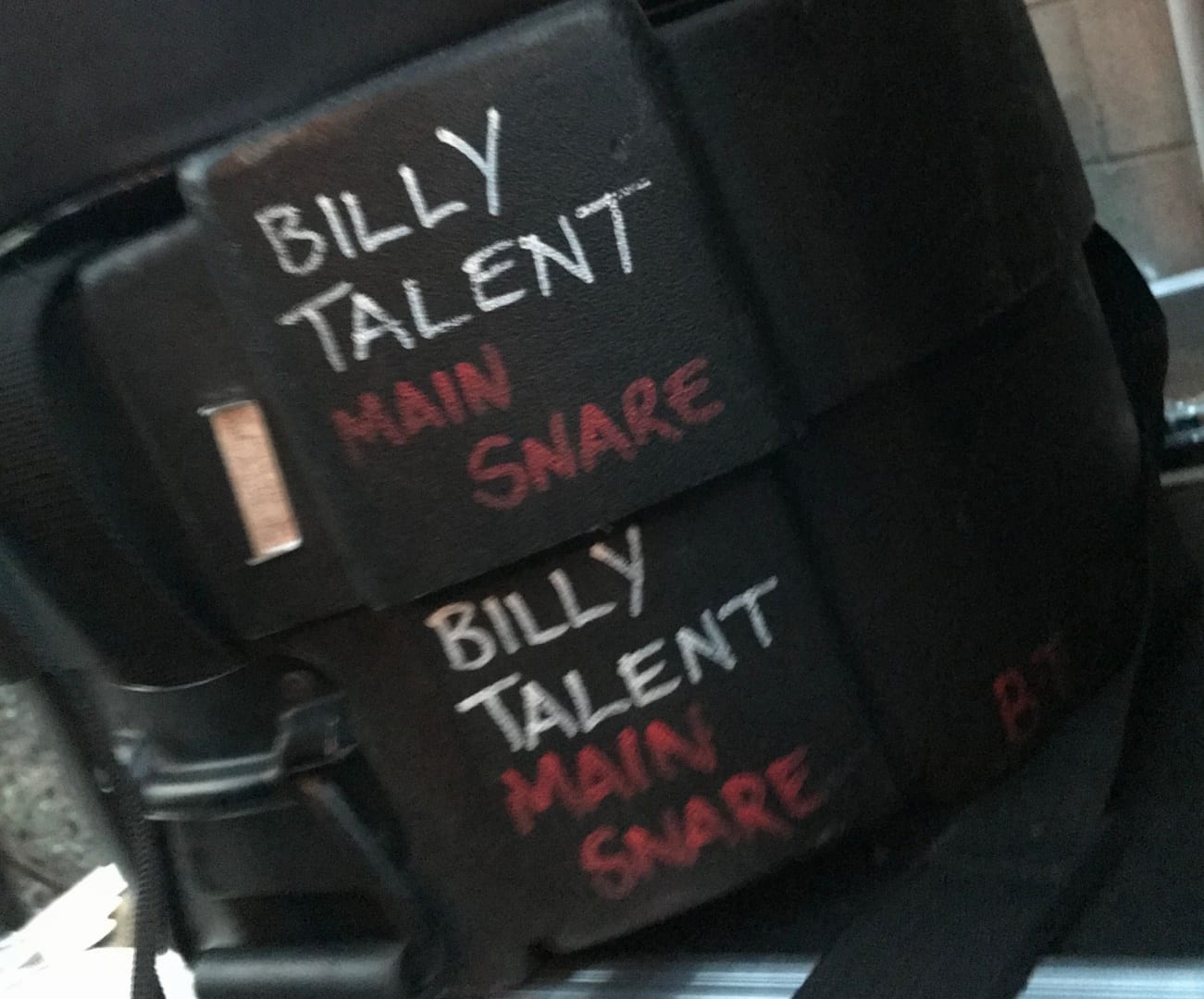 Strap in y’all, this is probably gonna be a wild ride. I’ve been listening to Billy Talent since the fourth grade, so I’ve got a lot to say about what was probably one of the best nights of my life.

If you’re looking for the play by play of the show itself, that will be up on ATB this week!

I was born in Streetsville in 1992. Billy Talent became a band in Streetsville in 1993. I often wonder if my parents ever passed a bunch of punk ass teens while taking me to the doctors, like maybe our paths crossed so early on that I was predestined to connect with their music as strongly as I have. 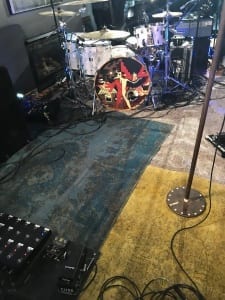 Before discovering Billy Talent at age 9, I listened exclusively to whatever my grandma played on the radio in the car or whatever my parents let me listen to at home. BT opened me up to a whole new world. I remember discovering them through MuchMusic and how much the music video for “Nothing To Lose” stuck with me as a preteen. I had no idea they were Canadian, much less from my neighbourhood. Seeing their MMVA arrivals with their dads or in army tanks were the highlight of every year’s award show for me. I often wonder if I’d still be as obsessed with music if I hadn’t started to broaden my horizons so early on, if the easy listening of CHFI would have been enough to commit me to this life.

The first time I saw Billy Talent live was already an experience in itself. I wasn’t really allowed to go to concerts until I turned 18, so I missed out on a lot of shows. My first one was a secret show at the Horseshoe Tavern in 2011 around Halloween. I felt so lucky that I’d been able to get in, since I figured I’d never be able to see them in a venue this small ever again (little did I know…). I saw them again the next year twice on the Dead Silence tour. Then again in Hamilton for their Lac Megantic charity show. Then again another handful of times.

The moment between the bridge and the final chorus — when they repeat “forgive me father, why should you bother now?” — and the whole audience started chanting it at the top of their lungs in perfect tune… and the band stopped playing and let the audience repeat it for a few minutes… and then they started to give a speech about the last 20 years of being a band… I literally can’t think about it without tearing up. It was such a surreal moment for me, standing at the barricade looking up at the people I’d been listening to for nearly my entire life.

When I got older, I started to attend the MMVAs myself. On the night before I started my first music internship, I met 3/4 members of Billy Talent inside MUCH HQ. I had a long conversation with Aaron Solowoniuk about how nervous I was and how much their music had meant to me over the years. He gave me some words of wisdom and a pep talk, and then my mom told him about how she’d been hearing their song in a Global TV commercial but news flash she was talking about Fall Out Boy’s “My Songs Know What You Did…” so I was like “THANKS OK GOTTA GO” and got out of there. I often thought about that conversation: when I wasn’t sure my internship would pan out into a real job, when I finally got hired on, when I left and had to figure out what to do next. I still think about it whenever I get too hard on myself. Having him believe in me for that moment has helped get me through a lot of industry bullshit since then.

All of this brings us to this week. I found out through friends that Billy Talent was playing a set at House of Strombo and long story short, I literally saw Billy Talent play eight songs in George Stromboulopoulos’ living room.

I’ve been speechless ever since. How is it that I ended up seeing my favourite band performing in the living room of the best VJ MuchMusic ever had? I grew up learning about music and culture from George, and now he had allowed me into his home to have Ben scream in my face. It was the perfect combination of everything that brought me into this industry to begin with. Do you know how many times I interviewed to be a MuchMusic VJ myself because of George’s generation of VJs? How devastated I was when Much took the “music” out of their name and eventually stopped playing it altogether? Music became the driving force in my life because of these people, and here we all were in a room singing the song that brought me here from 15 years ago.

I feel like this post was definitely written more for myself because I needed to capture this moment for me, but I wanted to share it for a reason too: find something you love this much and do not let anyone stop you from loving it with your whole heart. When people are snide about your music tastes or make you feel like a “crazy fangirl” for going to concerts, ignore them. No matter whether it’s music or fashion or bird watching, embrace what you love. Share it with people, find ways to incorporate it into other areas of your life, support your local scene (does bird watching have a scene?).

It’s so unbelievably important to find things you connect with in a world that is so uncertain and unstable. I talk to so many girls who don’t even think about working in music because it seems so mysterious and no one ever talks about the career options. Hell, I went to school for something totally different because I didn’t realize it was possible either until I was like 20. Something as small as a music video that makes you stop and think can set off a chain of events that lead you to your dream career. Take note of the things you care about with your whole heart, and don’t let them go.

Oh, and do me a favour: go listen to Billy Talent’s music for the rest of the day. Thank me later.

Disclaimer: I definitely cried all through writing this because I am becoming extra emo in my old age, and also cried when everyone started chanting that same “forgive me father…” line at House of Strombo. I was gonna add that in originally but then left it out because I felt like I was mentioning crying too much but uhhhh I put it back in here for transparency.