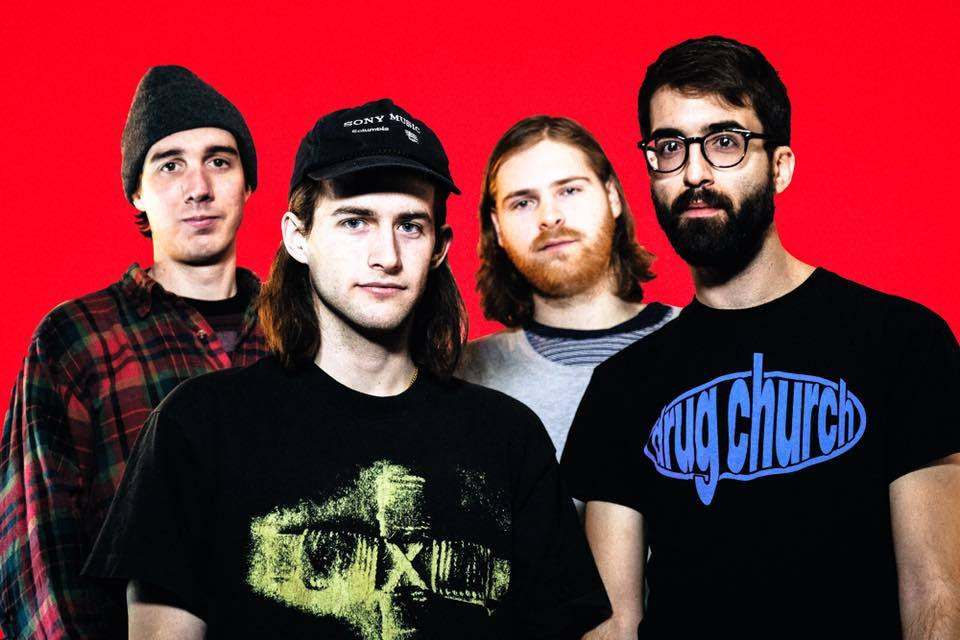 Where do I even begin talking about Heart Attack Man?

Fake Blood is an incredible album. All of the marketing and promo leading up to the album release was perfectly executed. Everyone who I’ve forced to listen to the album while giving them a ride somewhere has given it a glowing review. It’s 31 minutes of pure Florida Man energy.

The subject matter on the album is pretty dark & violent across the board, but I’m so desensitized by the world we live in… that I can’t even remember why that would bother anyone? When “Out For Blood” came out, people were Very Angry on Twitter. But honestly, what did they expect from a band whose last album was literally called The Manson Family?

I truly love the entire album, but “Cut My Losses” really speaks to me for a lot of reasons. You ever have someone in your life who tries to guilt you into not holding them accountable for anything? This song… is very cathartic for that niche, speaking from experience.

It’s so weird to me when I find an album that helps contextualize my frustrations when I couldn’t figure it out myself. This album makes me feel 20 pounds lighter, just because I feel like Eric is yelling at everyone I harbour secret resentment toward… and it feels great. Highly considering asking him if he’ll do that for real when they eventually make it to Toronto on tour. Which reminds me —

When I heard Heart Attack Man was touring with Seaway, Free Throw, and Young Culture, I was thrilled!! Seeing as Seaway’s headlining, I figured that guaranteed a Toronto date. I was very wrong. So unfortunately I won’t be able to see them and scream the Miranda Rights on “Crisis Actor” live, but I will bide my time until that day comes.

If you missed the incredible ~content~ around this album release, here are a few things you should definitely check out:

The Hot Ones audition talking about “greatest single instance of blood loss” makes me think I need to get Reenna to share her story about this on our podcast before she moves back to Australia… remind me to make her do this. Every time I think about it, I immediately lose my entire mind, it is the WILDEST story I have ever heard in my stupid life.

If Heart Attack Man is touring through your city, don’t miss that show. If you won’t do it for yourself, do it for me.