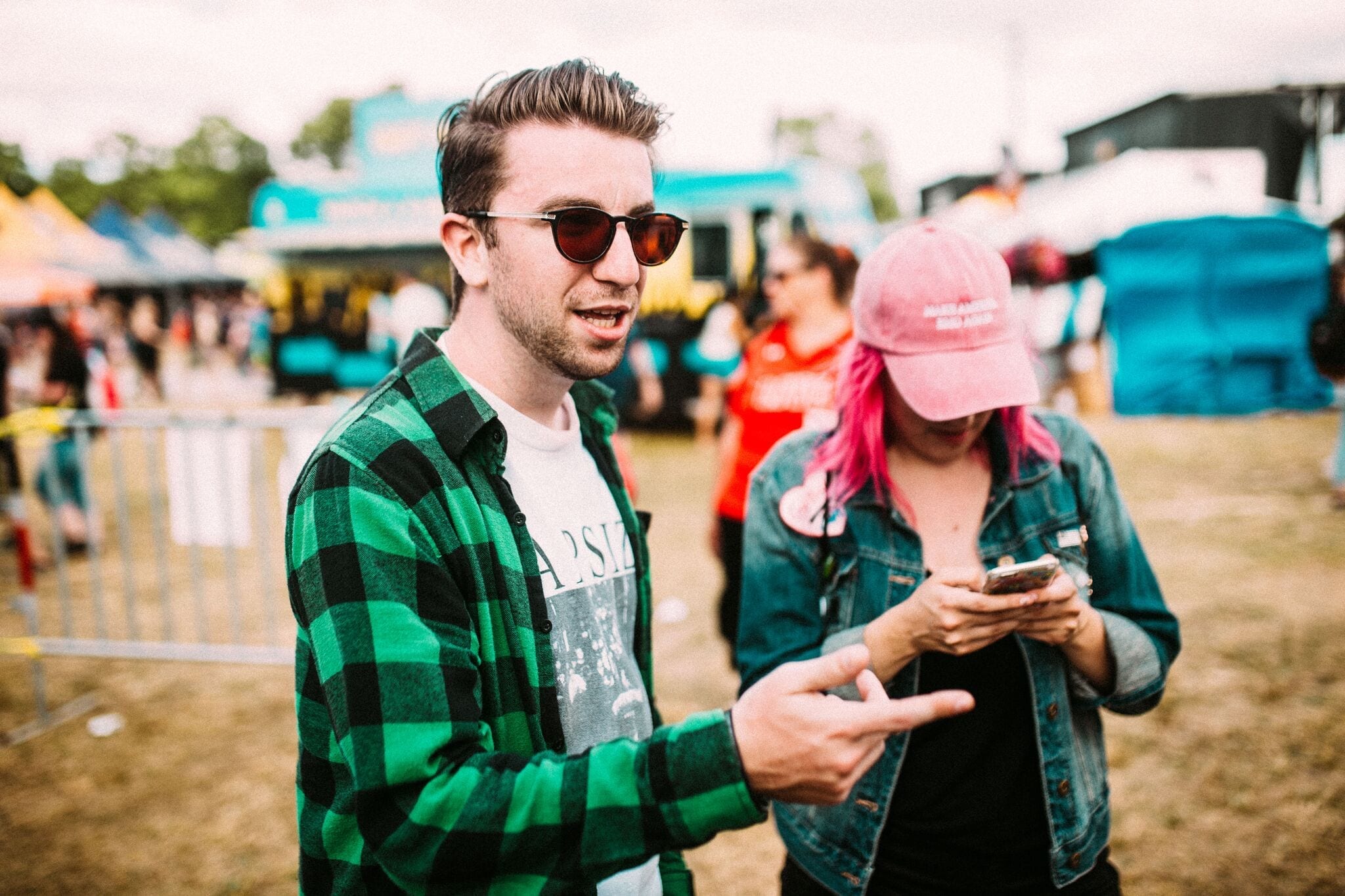 I’m Glad Warped Tour Is Over

But as much as that might sound like a malicious “HAH!” in the face of Kevin Lyman, I swear it’s not. I just feel like Warped is akin to the Dark Knight: it was the hero our scene deserved, but not the one it needs right now. Hear me out.

It was the hero our scene deserved.

But times have changed.

Warped Tour was a way for the counter culture (p.s. I hate that phrase) to come together and meet each other once a year with a ton of bands that you wouldn’t otherwise see on festival lineups. They broke the careers of countless artists, and have continued to do that to this day.

But the thing is, Warped isn’t the be all end all for our scene anymore. Bands can find those same fans all year round online, creating an audience for themselves in every city without needing to make an appearance there first. No longer is it a problem that these artists don’t get radio airplay or big festival slots. They don’t need it. Bands can pinpoint which cities are best for them to visit and be smart about how they spend their time & money. The internet has created a perfect way to disrupt the system and make it work for you. 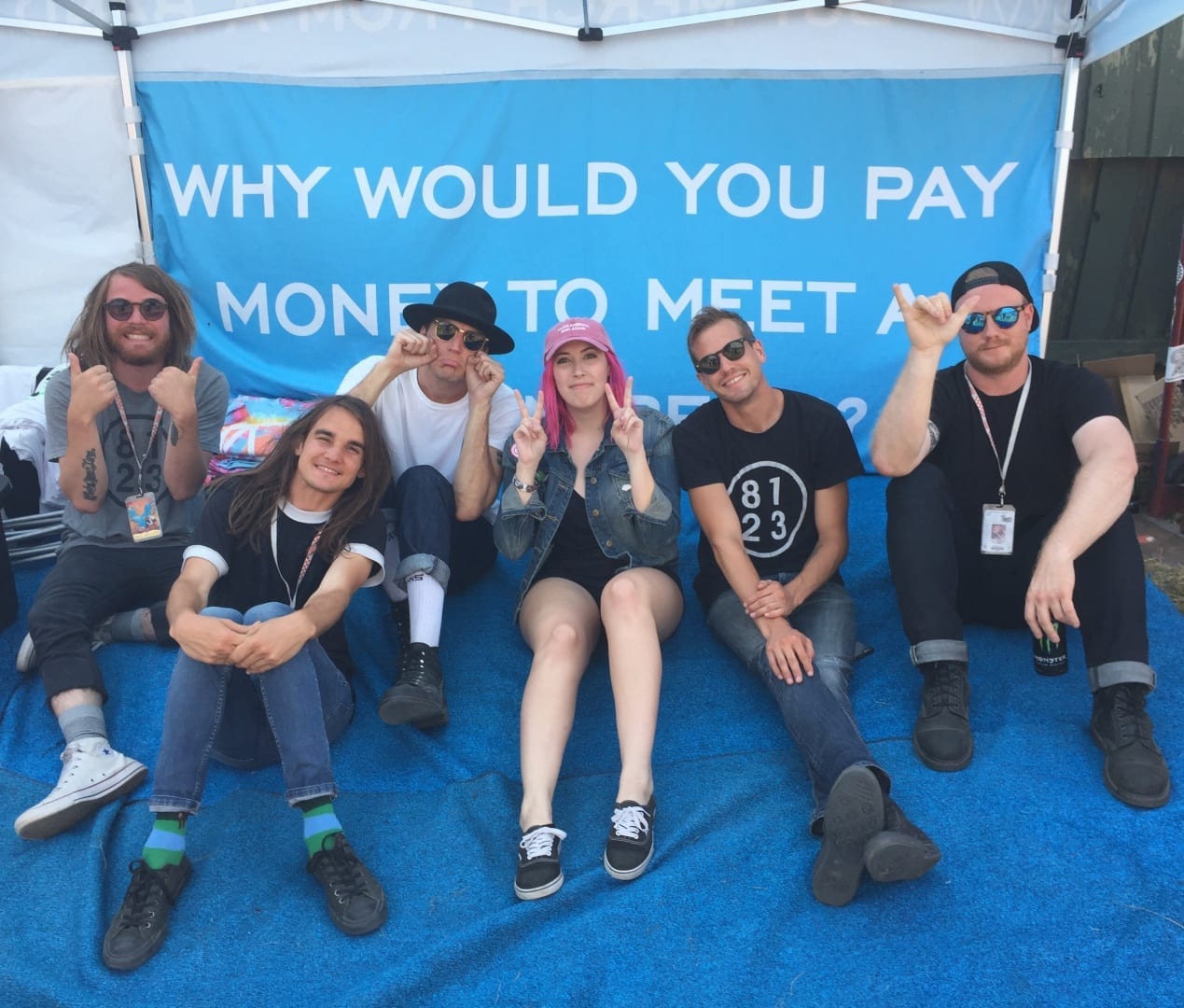 But it’s not the one we need right now.

In the last 23 years, how many times have you considered the possibility of any pop punk band having summer tour dates? It just doesn’t happen. June to August is Warped season, and it’s never assumed that a band will be doing their own thing until the air starts to cool again.

And that’s well & good. It’s fantastic that there’s always been a solid tour to hop on that has a built-in audience for you to meet and perform for. However, it means we haven’t done anything to progress or evolve. We have other fantastic festivals like Riot Fest, but nothing of the length or caliber of Warped Tour. It’s like Warped was a nightlight protecting us from imaginary monsters, but now it’s morning and there’s no reason we shouldn’t safely venture out and see the world.

As sad as it can be to see it go, it’s opening up huge doors for us to create something new to fill the void. Something that is built for life in the social age, especially now that we’re so aware of the shady things often happening behind the scenes. We can create something that matches our current wants & needs while holding ourselves to the new standards set in the digital age.

It’s possible to mourn the loss, but also let it fuel us towards progress and change.

Or live long enough to see yourself become the villain.

I’d say it’s well known at this point that Warped has never been very good about condemning abusers in the scene. How many times have we seen Ronnie Radke hop back on the tour, despite the fact that he should never be allowed around other people? There’s an uproar every year as they welcome back bands that have abused their status to harm the people around them — namely their female fans.

It’s funny that this announcement comes just as the industry has started to take sexual misconduct and harassment seriously. I know the tour is ending because of declining ticket sales & Kevin Lyman being tired, but it’s interesting that Warped is now able to evade scrutiny through the bombshell revelation that it’s all over. Anyone who asks Warped to hold themselves accountable for the bands they’ve welcomed into a teenage environment over the years is being “snarky” or “attention seeking”, because can’t you see we’re mourning here?

So maybe Kevin’s message about ending on a high note is right. Maybe our current society is warped enough without Warped. Maybe putting that many guys who are angry at their ex-girlfriends into a few buses for 3 months can’t end any way except with a Lord of The Flies reenactment.

It was fun while it lasted. But now maybe we can get some summer tour dates that are indoors, where your fave bands aren’t playing in the same time slot & you don’t have to make excuses about giving shitty bands a pass because your faves are gonna be there. 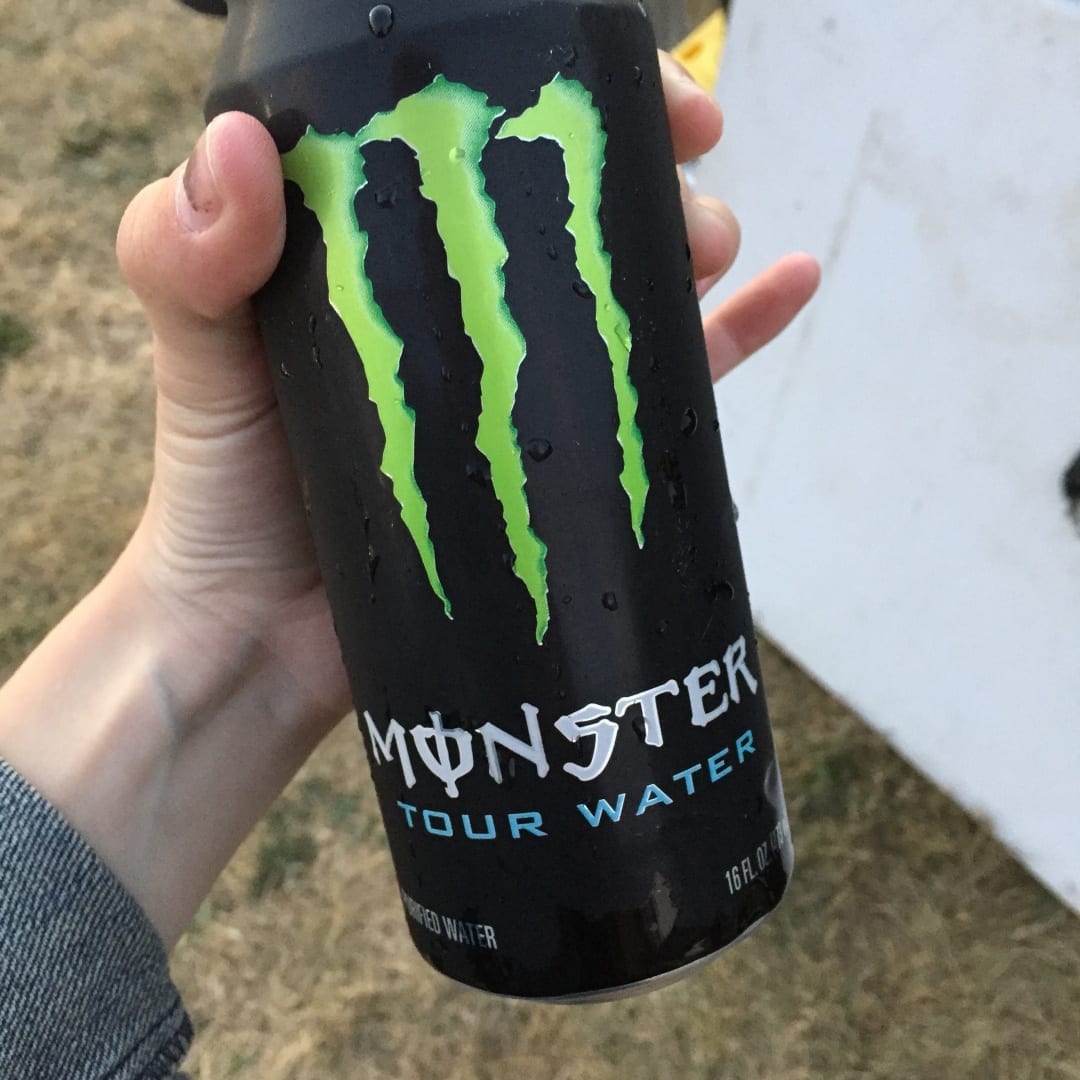 And so, let’s raise our Monster Tour Waters for a toast. Here’s to every time we’ve attended our local date during apocalyptic weather. Here’s to the friends we’ve made in the throes of heat stroke. To showing up to the wrong stage and accidentally finding your new favourite band. To the passive aggressive signs that warned us against moshing and crowdsurfing. To the ultimate emo summer camp.