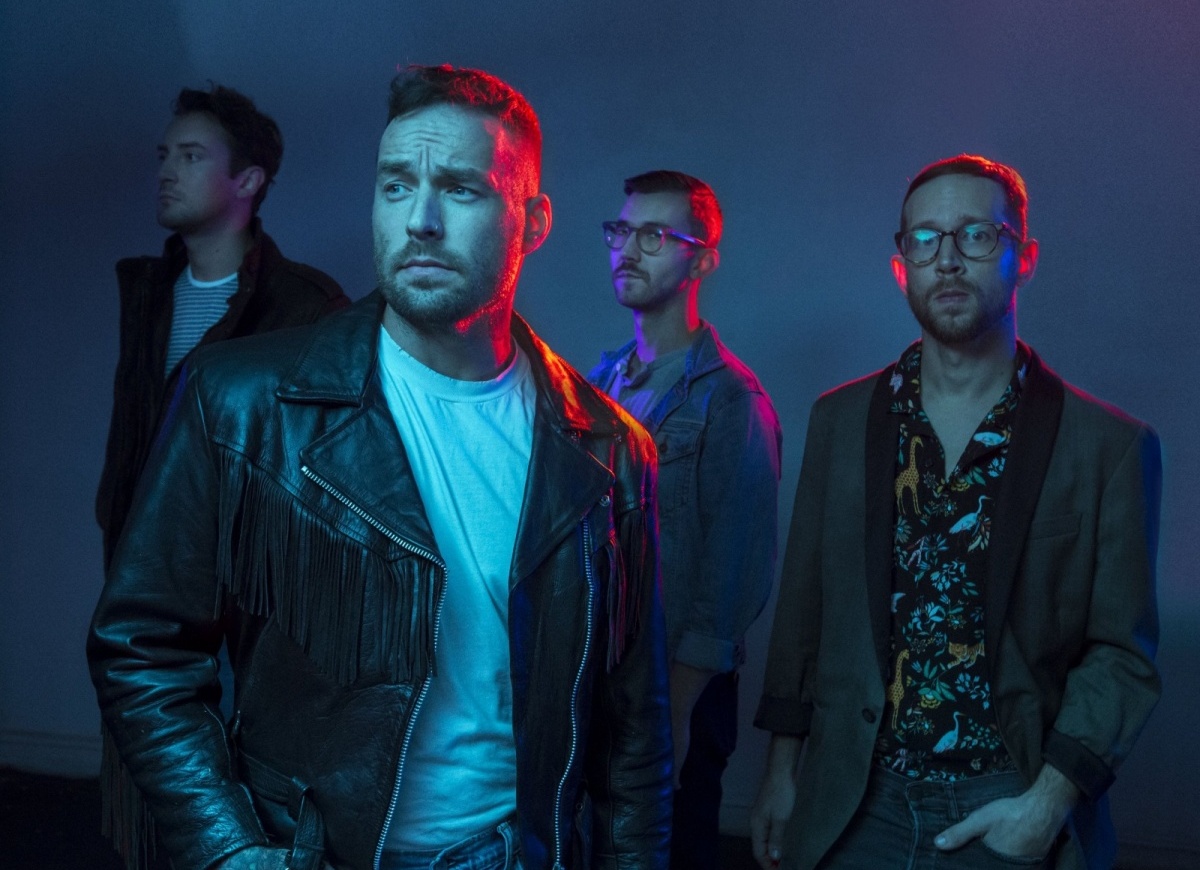 Alright y’all, strap in for this one. Emarosa just released their new album Peach Club and the whole journey’s been a wild one for me. Before we get into any of it, this is a PSA that I’m giving away two copies of this album over on Instagram! Go win some beautiful blue vinyl!

Okay so first off, I had never listened to Emarosa before last week. All of these years… I thought they were a metalcore band. They are probably the furthest thing from that, making fun electro-tinged pop rock music. After a recommendation from Liz, I finally sat down to check them out and realized my mistake. And then I realized I might be in love with this band.

There’s a void in my heart that I didn’t even realize was there until I sat down to listen to this album last night. Honor Society released Fashionably Late in 2009 and since then, I’ve been searching for something in that same vein to listen to. Last night, I found it. And I sent it to all of my fellow Jonas fangirls, and I waited. And then I woke up to some FRANTIC messages about how this was literally the album we deserved from Honor Society.

This album actually brought up a lot of nostalgic memories for me. A couple of the songs made me think of Janet Jackson, one made me have flashbacks to my childhood home, but all of them were literally incredible. This album feels so cohesive and perfectly assembled.

I wonder how many others out there haven’t listened to Emarosa before because they mixed up their genre? I hope this post reaches some of you. Wake up!! You were WRONG. It’s time to listen to Emarosa. Come back to me after you have so we can lament our stupid mistakes together.

What do you think of Emarosa & Peach Club?

Fave song? Fave album? Share with us in the comments!