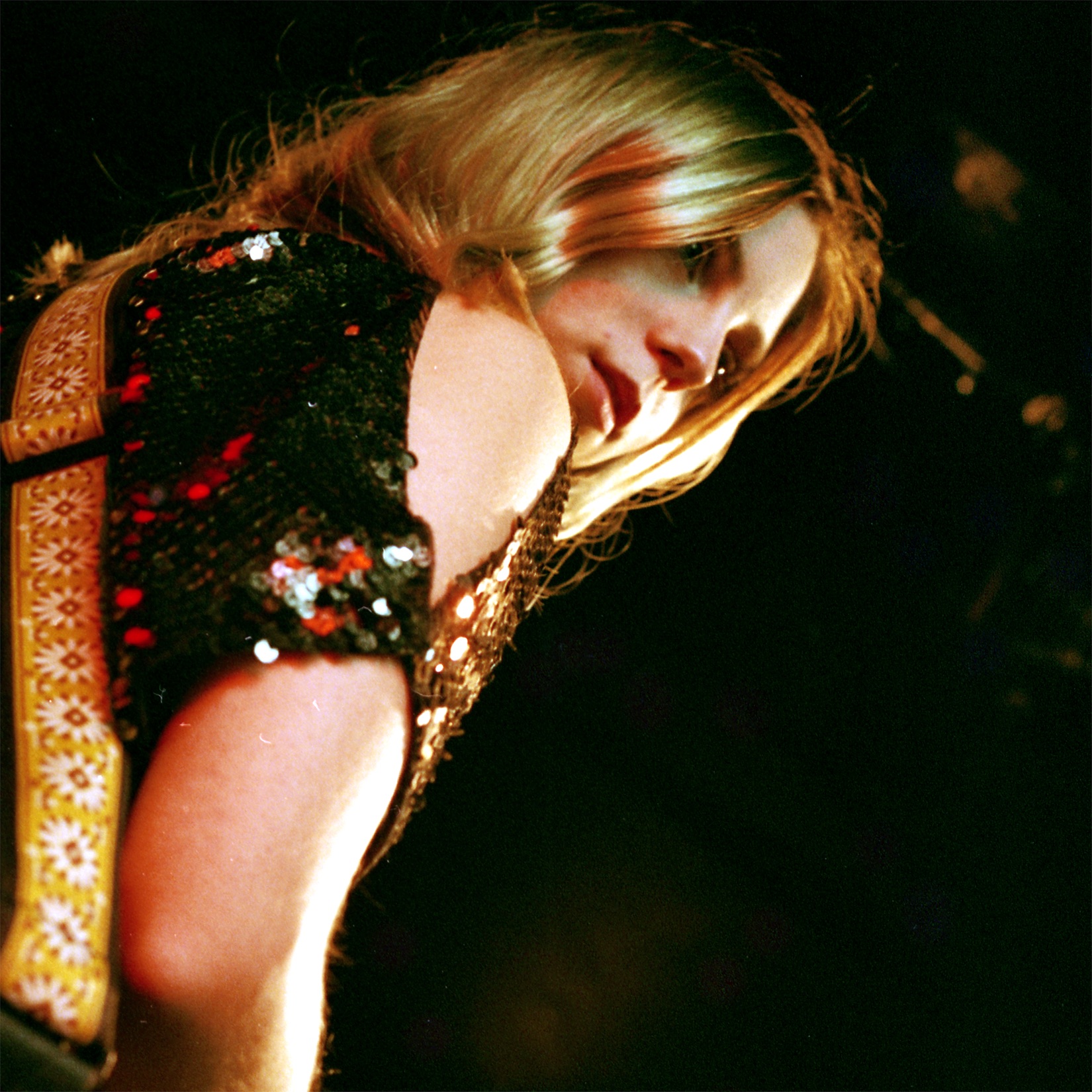 I couldn’t possibly be more excited about new music from Deanna Petcoff. She released her third single “Stage Lights” a month ago and I’ve been listening obsessively ever since.

I first saw Deanna when she opened for Tor Miller at the Drake Underground back in November. I hadn’t seen her name listed on the bill but was like… immediately in love the moment her set started. I started frantically looking up tour posters, posting videos on Instagram, trying to figure out who she was. I’ve been hooked ever since.

If you’ve listened to Tor Miller at my urgent request over the last few years, you’ll definitely love Deanna too. She’s got the same type of energy but with more of an indie rock background behind it. She spent 6 years in her previous band Pins & Needles before going solo, which I feel may have influenced the full band sound in her music. So far she’s thriving as a solo artist, and I can’t wait to get a full EP or album from her (preferably sooner rather than later).

Want to listen to Deanna’s new track and see what else has been on my radar lately? You can find everything in this Spotify playlist!