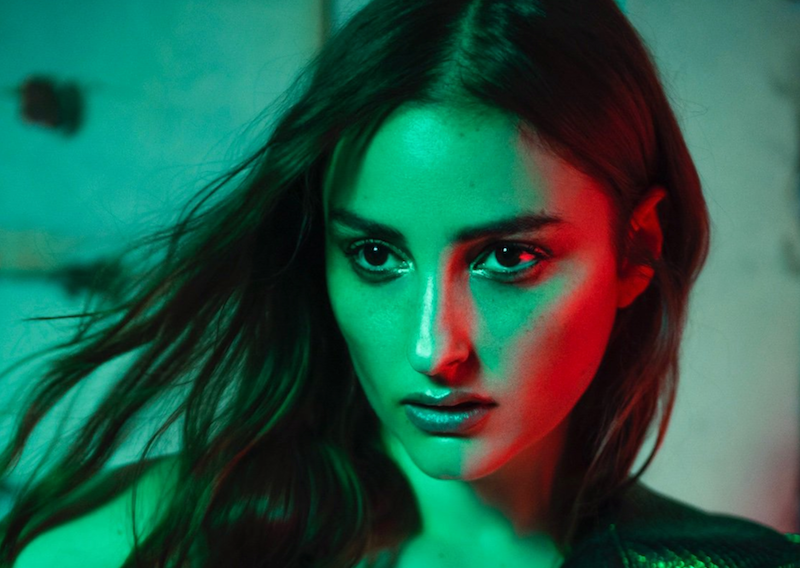 I’ve loved Banks for years and just realized this weekend that I’d never written about her before. I was part of the Canadian marketing team for her London EP in 2013 & her 2014 debut album, Goddess. I wasn’t allowed to have a blog back then due to ~conflict of interest~ but now… here I am. And Banks is back with “Gimme” and I am alive.

Note: I realize I somehow didn’t end up writing about The Altar either, but that was likely due to spreading myself too thin and subsequently not blogging for months at a time. I’m literally starting a whole throwback series specifically because of this album. Stay tuned.

This is probably the most upbeat Banks song I’ve ever heard, and I genuinely didn’t know how much I wanted this from Jillian. I love turning to her for songs that make me feel like I’m going after every man who’s ever wronged me with a samurai sword. “Gimme” carries that same dark energy, but in a new way. I still might break out the samurai sword, but based on desire to get what I want instead of heartbreak.

‘Gimme’ is a song about getting what you want. It’s about knowing what you deserve, saying it out loud, and demanding it with no apologies.

I’m so excited to hear her next album. Last time she gave an interview, she said she had already recorded 45 potential tracks… I want to hear them all. In my mind, Banks has never been a singles artist; her albums are stunning from front to back. You need the whole experience.

Every article I’ve ever read about Banks has used the word “brooding” in it somewhere, often right in the title. With “Gimme” and the upcoming album, it seems like everyone will need to start getting more creative with their adjectives. This is a whole new era of Banks, and you can call her That Bitch!