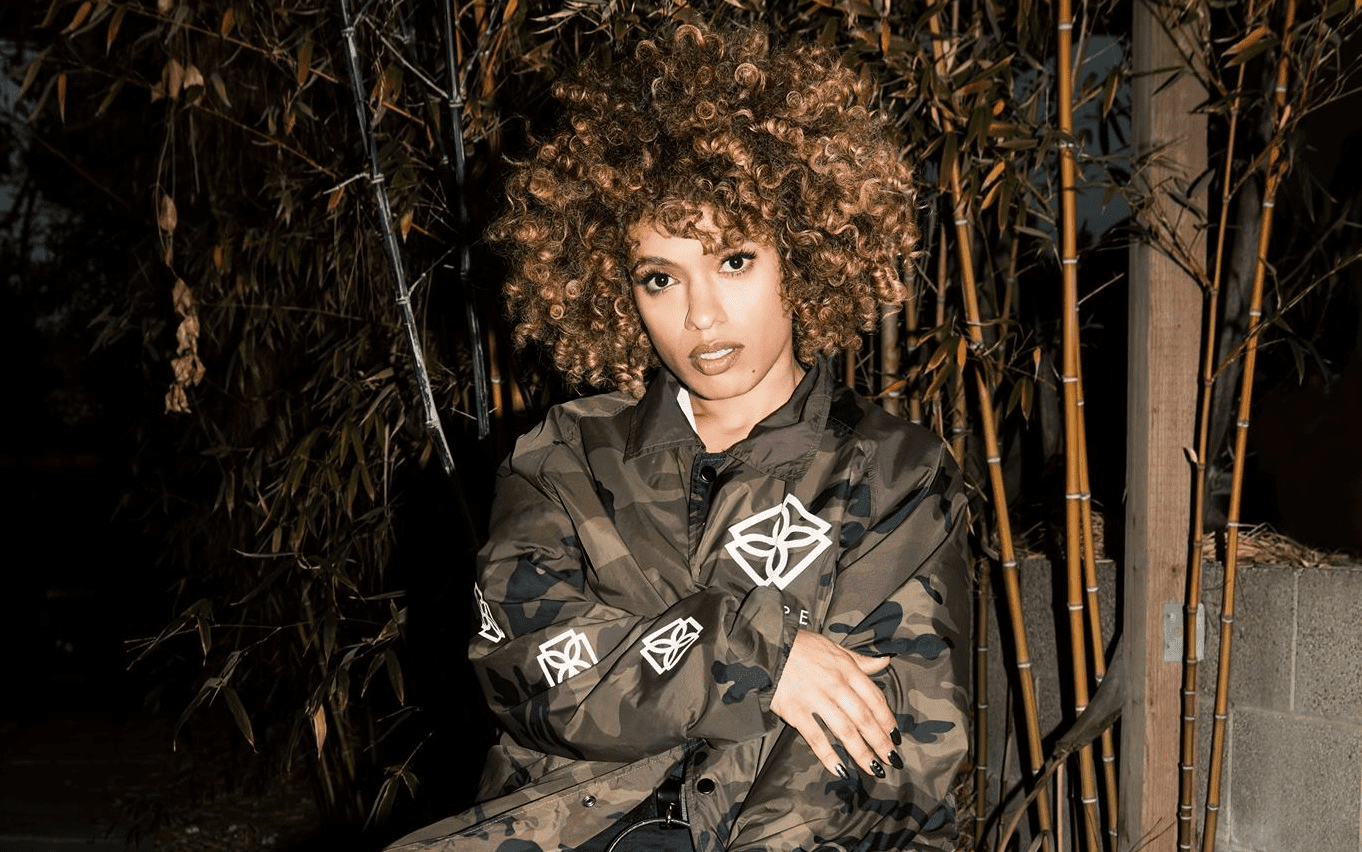 An Interview With Starley

I’ve been listening to Starley’s “Call On Me” obsessively for the last few months. It’s probably the reason I haven’t completely given up hope that summer weather will return to Toronto someday (I say while looking at the dreary grey outside my window). The remix is poised to be the song of the summer, and the original edit is poised to continue being the song that gets me out of bed on these grey days.

I had the great fortune of calling on Starley (forgive the bad pun) to talk about life on the road, her goals for the future, and her upcoming album. Plus, she’s got a special message for her Canadian fans so be sure to check it out and follow Starley on Facebook, Twitter, and Instagram! ♡ Paige: First off I just wanted to say congrats on “Call On Me”. It’s a fantastic song and it’s been doing really well here in Canada.

Starley: I guess…well I’ve been on tour with Clean Bandit for the past month and I’ve really enjoyed that, just seeing the different cities. And it’s really great because as I’ve been going along, especially in the past two weeks I’ve really started to notice where more people are hearing the song. I guess even from the first two weeks of tour, it started to play more on radio so when I’m performing, more people are starting to know who I am. Especially after I play a bunch of songs no one has ever heard, I like looking at the people’s faces when they don’t know what I look like but then I start to sing a song that they really love. And that’s my favourite thing, when I see the look of surprise on their face when they’re like “oh, that’s the person that sings that song that I love” so that’s pretty cool.

Paige: That’s so exciting! And I’m sure it’s exciting too because we’ve heard how you moved around to do songwriting and then started performing your own music, so I’m sure it’s awesome to have this song taking off. But with all that travel, I’m sure things are far different around the world from how they are back home. Unfortunately my full education on Australia comes from the Mary-Kate & Ashley movie Our Lips Are Sealed. What do you think you miss most about Australia that we don’t have elsewhere?

Starley: I’d say it’s something that you really can’t buy but it’s the people, the people are really friendly. I feel like in Canada people are friendly though, actually. But it’s just that everyone in Australia is super genuine and laidback. I guess I can make home wherever I am, it doesn’t really matter to me. But I miss my family the most and…I guess Australia also has amazing beaches. I know America has some amazing beaches but I feel like Australia’s have special memories at those places.

Paige: Your beaches are definitely leagues better than anything we have over here. With all the things you’ve been doing, I think people are starting to connect those dots between you and your songs. What are some goals that you have – like bucket list goals – that you’d like to accomplish with your music?

Starley: I think it’s just mainly performing and packing audiences myself, like just touring and being the headliner. And being able to perform and pack an arena? I think that would be pretty amazing. Just making an album that really relates to people. I love performing and singing songs that make people feel something and makes them have fun. It really makes me happy. I feel like other people that do music feel the same way, if you really enjoy it and that’s what you’ve always wanted to do. You get so much energy – like a recharge – from the people when you see them listening to your music and smiling. It makes you feel like “that’s my purpose, that’s what I’m here for”. Paige: So with making that album, I know that the version of “Call On Me” on the radio is a remix. Do you think the album will sound more like the remix or more like the original edit?

Starley: I think it’s probably closer to what the original sounded like. It’ll have dance beats but it probably won’t be as hardcore as that. The single sounds more EDM-ish whereas my album is probably going to be elements of dance and electronic but mainly soul, probably written acoustically and songs with a bit of soul.

Paige: I feel like that’s going to be so perfect. I have to end with one very important question: I know you’ve spoken about being a big fan of Ed Sheeran and also Mariah Carey. If you had to choose between the two of them to collaborate with, who would you choose and why? What would be the deciding factor?

Starley: I think it would be a hard one to decide because I mean…Mariah Carey was one of the people that I looked to as a kid, wanting to be like her. And she’s the reason why I started songwriting, because I saw her and thought “well she sings and writes all her own music, I want to be just like that.” So it’s a hard choice but I’d pick Mariah because she’s Mariah. I love Ed Sheeran but Mariah’s my all time favourite. She’s maybe one of the only people where…I’m not a big starstruck type person, I don’t really care about all that but I feel like if I met Mariah I wouldn’t know what to say. I’d probably embarrass myself. *laughs*

Paige: Well, we’ll have to check in again when that moment finally happens! Thanks for chatting with me!

Starley: Also, I just wanted to say to let the people of Canada know that I love them so much and I wanted to be there for the Clean Bandit tour. I think people knew about it because I tweeted about it but I couldn’t get in. I could get into Canada but I wouldn’t be able to return to America because my passport got stolen in San Fran. And it really sucks because I wanted to be there so much and I know that you’ve been supporting me since pretty early, so I just wanted to say that I appreciate you guys and I will be there really really soon!